As Ajdin Hrustic prepares for a UEFA Europa League Final with Eintracht Frankfurt, we look back on the Socceroos who have played in European cup finals over the years.

Hrustic’s Frankfurt side go head to head with Rangers at Seville's Estadio Ramón Sánchez-Pizjuán in the 2021/22 UEFA Europa League final on May 19 at 5am (AEST).

The Socceroos midfielder has made four Europa League appearances in their run to the final and he will be hoping to add to that in Seville. 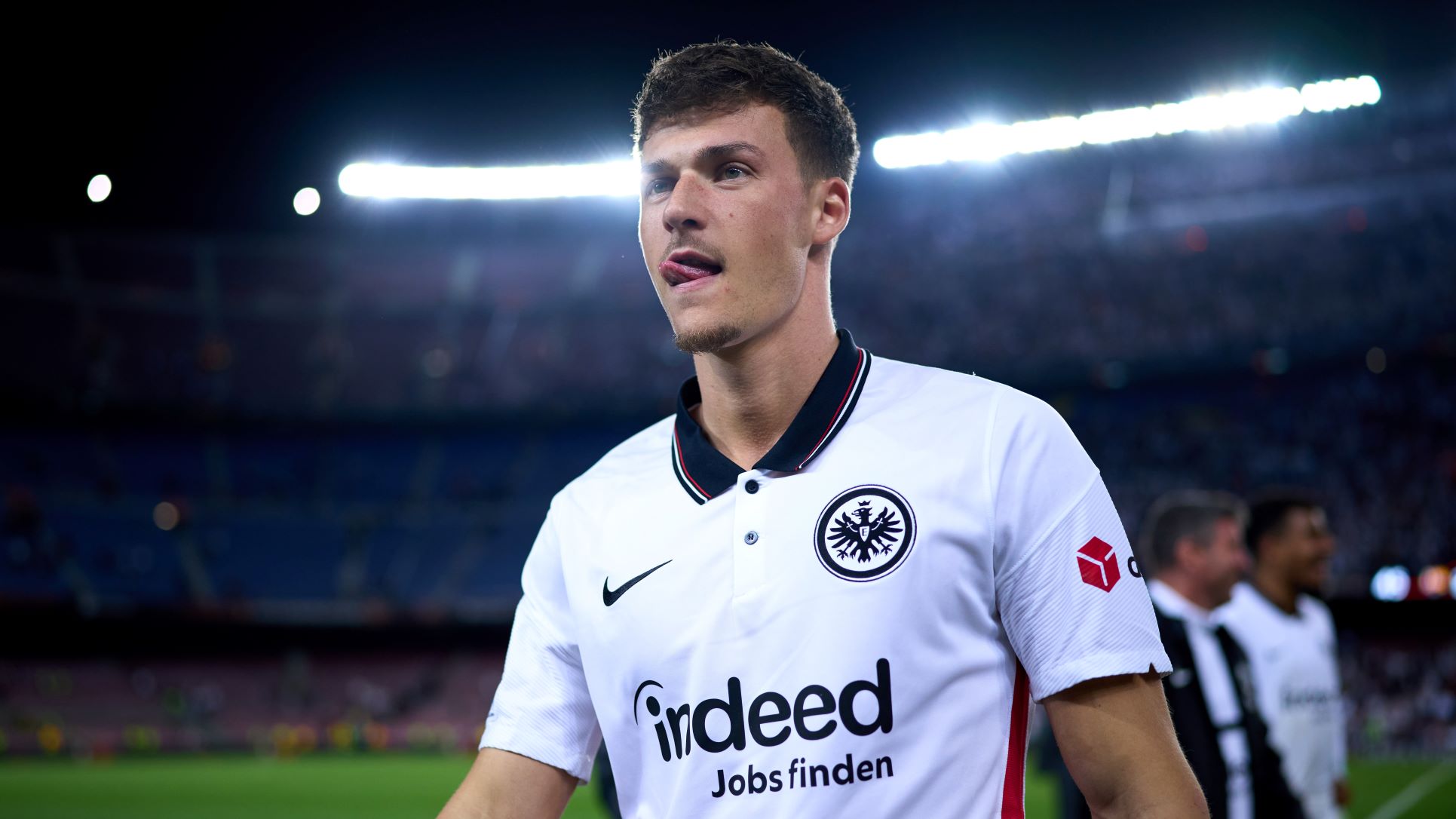 If Hrustic is to take to the field, he will become the fifth Socceroo to ever play in a European final.

While we give notable mentions to the likes of Brett Emerton, Paul Okon, Frank Jurić, Brad Jones, Željko Kalac and Mitchell Langarak for being involved in squads that made European cup finals, these are the four Socceroos who played in them.

Harry Kewell became the first Socceroo to appear in and win a UEFA Champions League final as Liverpool claimed victory over AC Milian in one of the most famous finals of all-time back in 2005.

Despite Kewell limping off with a groin injury after only 23 minutes and Liverpool being 3-0 down at halftime, The Reds staged one of the most remarkable comebacks of all time as they went on to level the score and win 3-2 on penalties in Istanbul.

While Australia’s record appearance holder in UEFA club competitions is proud to have played a part in Liverpool’s Istanbul miracle, Kewell explained that the night was also a personal “nightmare.”

“It’s probably the highest game you can ever play in your career, but you want to be able to perform,” Kewell told the Football Australia Podcast in 2020.

“The whole year I was going through injuries involving my groin and I was in and out of the team so it was difficult, but going out there I was hitting some good form. I felt good, but I knew the next day I was going in for an operation to get it fixed so for me I knew it could snap at any time – I was told that by the doctors.

“I still don't know what happened that night for Liverpool to come back but I think it just shows the pride of Scousers and that city. They have that never say die attitude - the five years I was there I absolutely loved it.”

Kewell also featured in the 2007 UEFA Champions League Final where he came off the bench as AC Milan gained their revenge over Liverpool 2-1.

Former Socceroos goalkeeper Mark Schwarzer played in the final of the UEFA Cup for Middlesbrough in 2006 as his side went down 4-0 to a clinical Sevilla outfit.

While there was no joy in Eindhoven for Schwarzer following Sevilla’s thrashing of Middlesbrough, it would not be the last time he featured in a major European final.

Four years later in 2010, Schwarzer reached the UEFA Europa League final with Fulham but again, there was heartache as his side narrowly lost to Atlético Madrid 2-1.

Alongside Schwarzer in Middlesbrough’s starting lineup for the 2006 UEFA Cup Final loss to Sevilla was Mark Viduka.

While the night ended in disappointment, Viduka played a pivotal role in the entire UEFA Cup campaign.

Viduka scored in both of the famous comeback triumphs against FC Basel and Steaua Bucharest, earning him the man of the match awards in both ties.

And the six goals he scored over the entire campaign ensured that he finished as the competition's second top goalscorer which also helped to  cement his status as a Boro legend.

Former Socceroo Ned Zelic also reached a UEFA Cup Final in 1993 as his Borussia Dortmund side went down 6-1 on aggregate to Juventus.

Until 1998, the final of the UEFA Cup was contested over two legs, one at each participating club's stadium.

While Zelic did not feature in Dortmund’s 3-1 first leg loss, he started the second leg in the heart of the defence as he capped off his first season in Germany with a European runners-up medal.