On a bumpy pitch in cold and wet conditions at the PAS Stadium in Tehran, Iraq’s late equaliser was some reward for the tenacious Iraqis.

But Langerak, arguably Australia’s best performer on the day, was still bitterly disappointed despite pulling off a couple of key saves to keep Australia in the Group B World Cup qualifier.

This was the Caltex Socceroos' fourth draw on the trot.

“It was a difficult game for us, in these conditions it didn’t make things easier,” the German-based keeper told Fox Sports. 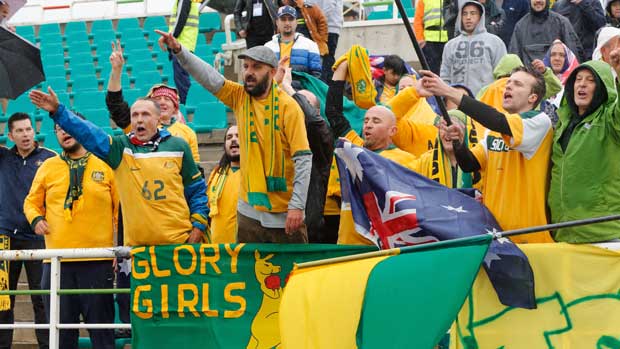 “But that’s not an excuse, we have to look what we can do better and how we can dominate opposition a little better than today.”

“No. It’s obviously two points lost for us. We came here for the three points and no question it didn’t mean it would be easy.” 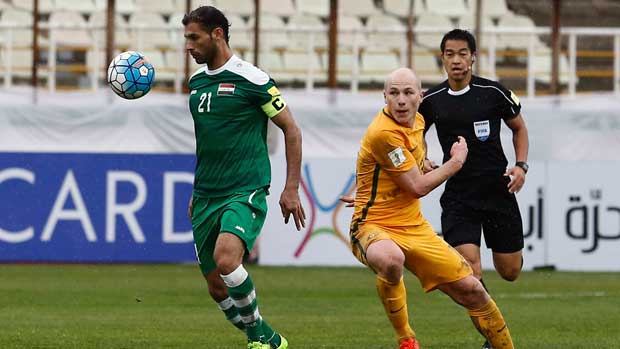 “It was very difficult. It was obviously unexpected but it didn’t mean I wasn’t ready to play.

“I didn’t come into camp expecting to play but I was ready and once called upon I was hoping for a good performance."

“We have to pull ourselves together and focus on the next game. It’s very important we have the next few home games at home.

“It’s always difficult playing away from home. It’s certainly not easy, whether it’s hot or on pitches like today it didn’t make it any easier," said Langerak.