Langerak opens up on professional football journey so far

Nagoya Grampus goalkeeper Mitch Langerak is eagerly awaiting a round two return to the J.League since COVID-19 restrictions forced a stop to world sport.

It's been a turbulent but exciting journey to the J.League for Langerak, who started his career at Melbourne Victory in 2007.

In May 2010, he completed a move to German powerhouse Borussia Dortmund and three years later made his Socceroos debut against France.

It was third time lucky for Langerak as the Victory knocked back two previous bids from Dortmund. However, he was thankful they accepted their third offer for the 21-year-old.

“I’m lucky that I was aware enough to realise that this opportunity won’t come again,” he told Stats Perform. 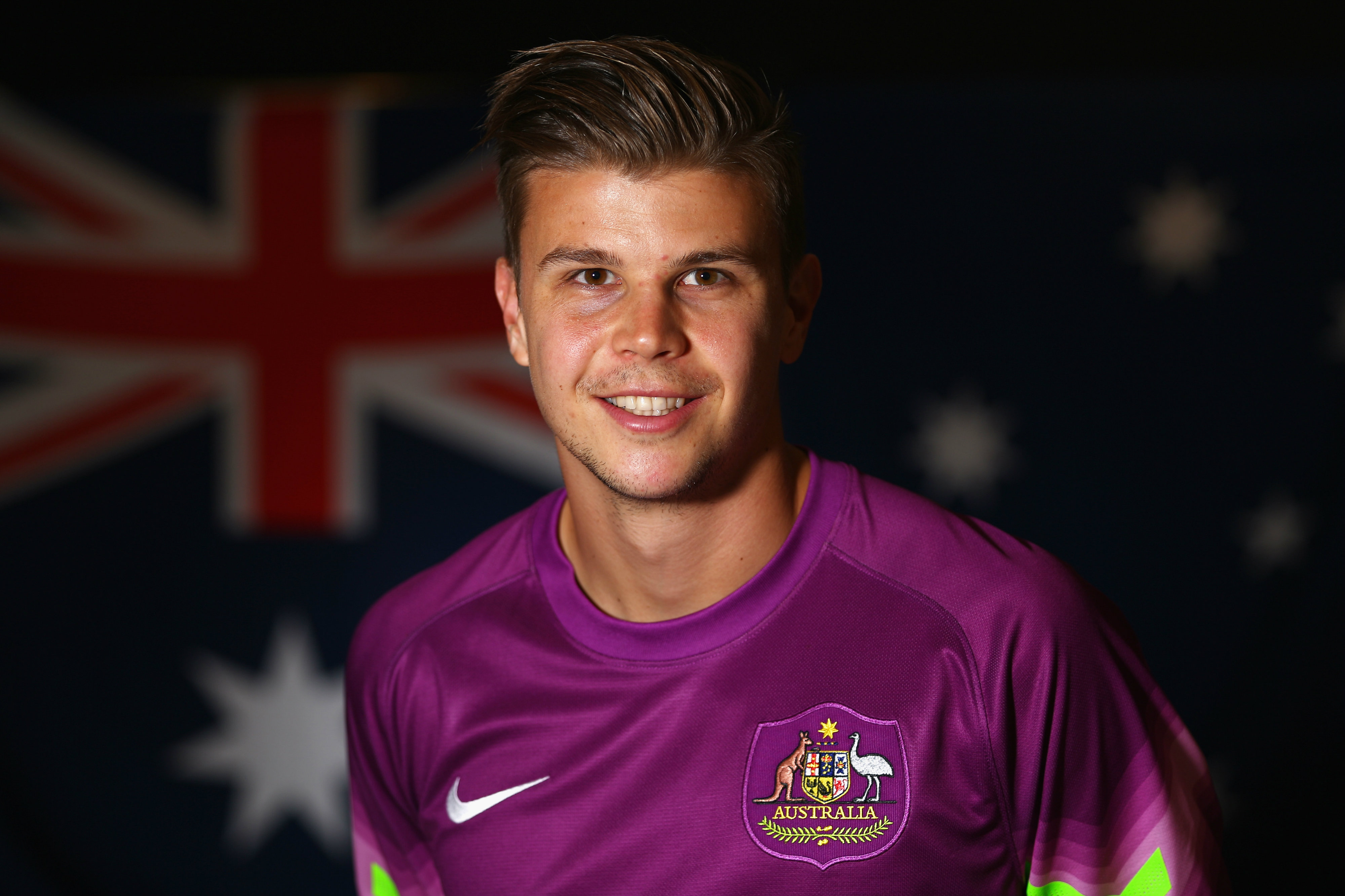 While at Borussia Dortmund, Langerak was coached by current Liverpool coach Jurgen Klopp.

Under Klopp, Langerak won back to back Bundesliga titles, but the Australian believes winning the Premier League would be Klopp's biggest accomplishment yet.

The German coach had been on the brink of championship glory with Liverpool - seeking to end a 30-year-drought for the Reds - before the Coronavirus pandemic halted play around the world.

"Obviously winning the first Bundesliga that we won in Dortmund was huge," said Langerak.

"Then to go back-to-back, win the Cup that year doing the double. That was a huge, huge thing, with such a young and relatively unknown squad.

"There were a lot of players many people didn't know, they brought [Shinji] Kagawa from Japan's second league and came in straight away first game and killed it.

But on Liverpool, Langerak added: "He did some amazing things with a lot of players who had just come in. I think he has a lot of achievements, so potentially you could say the Liverpool one would be his finest."

After five years under Klopp, Langerak remembers him as a great coach and great guy.

"He was absolutely the nicest guy you'll meet,” said Langerak.

"There were times I had friends come from Australia and after the game we would be in the family room and I'd introduce them to the coach. He'd be chatting to them, speaking English, making them feel like the most important person in the stadium.”

Now at J.League’s Nagoya Grampus, Langerak looks back fondly upon his time with the Victory and still keeps an eye on how the club is doing.

“It’s all great memories and if I ever come back to the A-League, Victory will be my first call."

For Socceroos full matches, highlights and other videos, visit our Stay At Home Hub.