Joshua Laws ready for big atmosphere against AFC U-23 hosts

He represented Australia at the FIFA U-17 World Cup in Chile in 2015, and now Scotland-born, Sydney-raised, German-based footballer Joshua Laws could be set to make an impact at the AFC U-23 Championship Thailand 2020.

With short turnarounds between fixtures at the competition, Australia’s Head Coach Graham Arnold flagged the possibility of squad rotation in his post-match press conference following Wednesday’s 1-1 draw with Iraq at the Thammasat Stadium.

The versatile Laws – who was born in Glasgow, plays for Fortuna Dusseldorf in Germany, and counts Blackburn Rovers among his former clubs – could be one player set to debut in the competition on Saturday evening when the green and gold take on hosts Thailand at the iconic Rajamangala Stadium.

“We all want to play, that’s what we’re here for,” Laws said. “We have worked so hard to get this point. We have had some preparation tournaments where we have all been involved, all the boys know each other so we all want to play.”

“I would love to play because it is the host nation, it will be a big game, a bigger atmosphere, and that is what football is all about – big environments and delivering.”

Laws’ participation at the AFC U-23 Championship in Thailand marks another milestone in the 21-year-old’s already well-travelled career.

After moving from Scotland to Sydney when he was four, Laws moved to Manchester when he was twelve and joined Blackburn Rovers’ Academy. He then linked with Fortuna Dusseldorf, his current club, when his family moved to Germany a few years later. 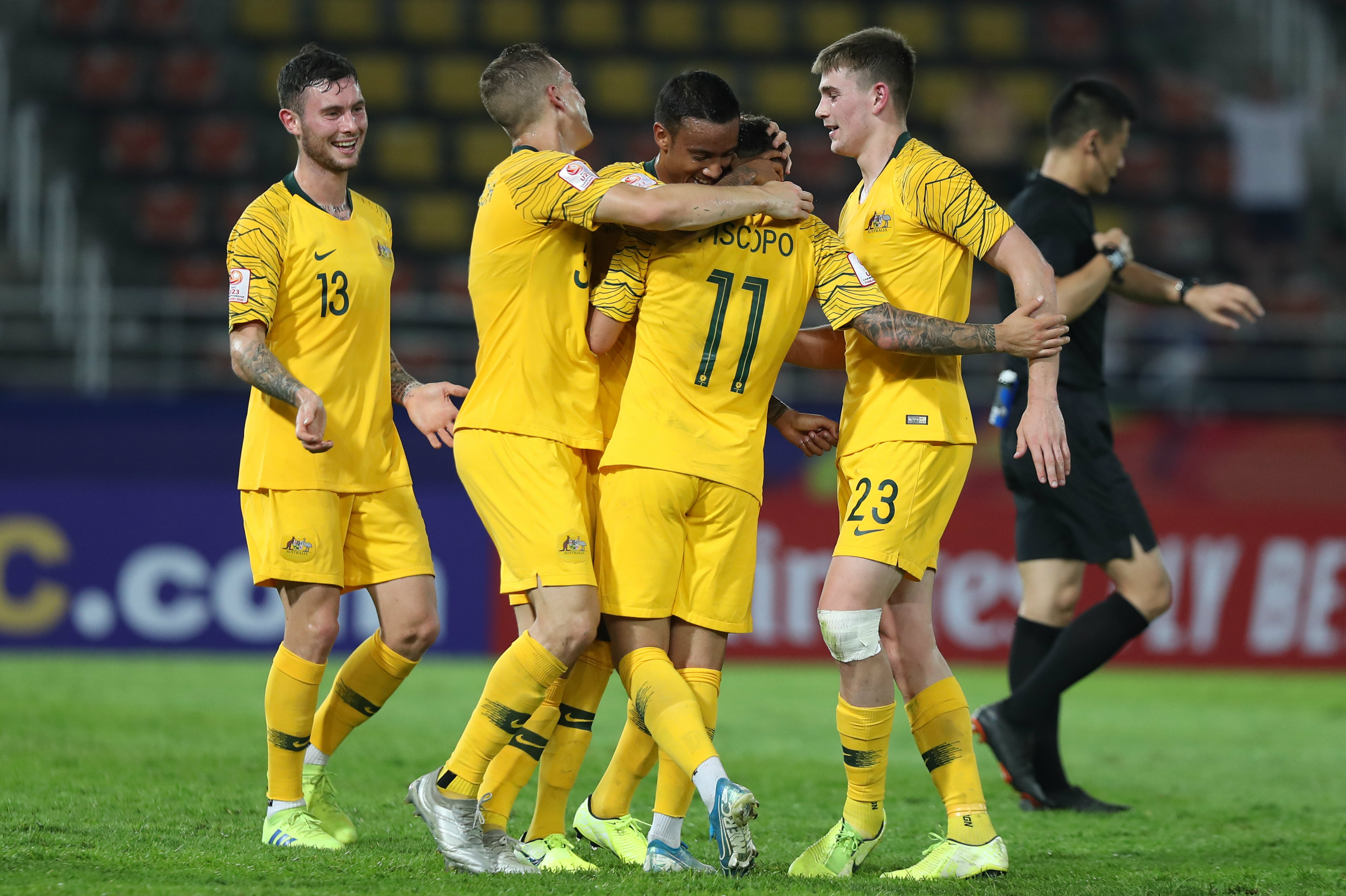 Laws said there is a positive vibe in the group leading up to Saturday’s test against the Thais.

“The mood in the group is good,” he added. “We know we had a tough game against Iraq … all these Asian games are difficult, but we are optimistic. We know offensively that we can do a lot more than we did and it is just a case of bringing that and delivering in the next game.”

“Our philosophy hasn’t changed. We want to go out and dominate these teams and beat them with our footballing qualities.

“Obviously we can make a few tactical changes to better suit our opponent and try to utilise their weaknesses.

“We had a session yesterday (Thursday) for the boys that didn’t play to get some fitness in, and then we had a recovery session with all the boys together after that.

The game will be broadcast live in Australia on FOX SPORTS, Kayo Sports, and via the Socceroos website/My Football YouTube Channel.