The Joeys have produced a stirring second-half fightback to claim a 2-2 draw with Hungary at the FIFA U-17 World Cup in Brazil.

Just like in their opening match, the Joeys conceded twice in the first-half at the Estádio Olímpico in Goiânia to trail 2-0 at the break.

But Trevor Morgan’s side Roar back in the second-half, deservedly taking something from the match thanks to goals from Noah Botic and Caleb Watts.

The Joeys had more than double the attempts at goal (19-9) than Hungary and enjoyed 60% of possession but were just unable to land the killer blow.

But the result keeps their hopes of progressing out of Group B alive heading into the final game against Nigeria on Saturday.

The Green and Gold settled into the contest quickly and had the better of the early exchanges but fell behind against the run of play on 14 minutes.

Akos Zuigeber’s free-kick was met by a powerful header from Peter Barath, which was well-placed to beat Joeys keeper Adam Pavlesic.

It was 2-0 just six minutes later as the VAR adjudged a handball in the box, allowing Zuigeber to convert from the penalty spot.

The Joeys responded superbly and dominated for the rest of the half, with only the woodwork (twice) and an offside flag denying them a goal.

Striker Noah Botic skimmed the crossbar with a header before Cameron Peupion went even closer as his header rattled the post and went across the line into the keeper’s hands.

Botic thought he had handed the Joeys a route back into the match just before the break when he prodded in from close range but the Hoffenheim-based attacker was ruled millimetres offside. 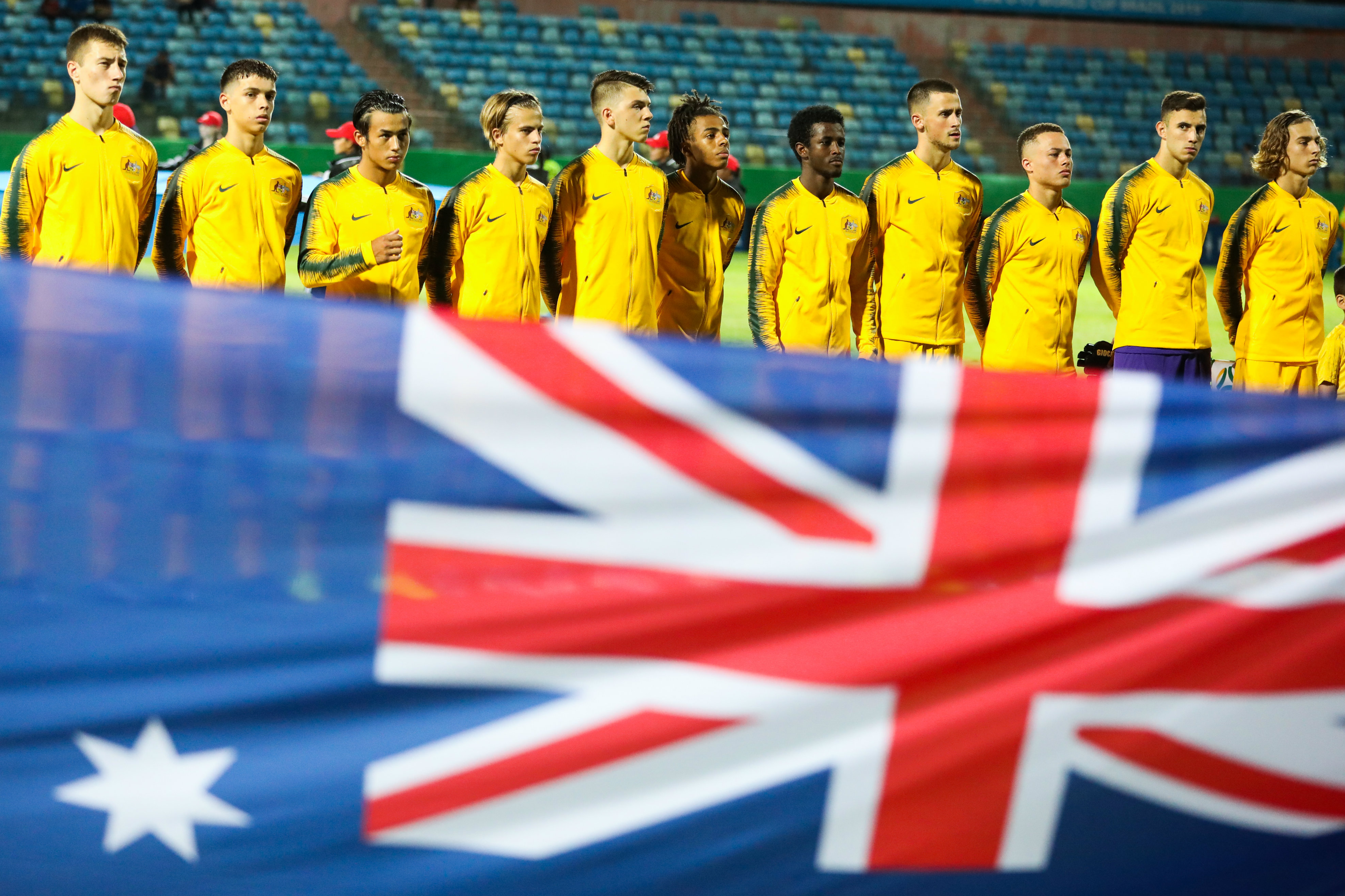 The Joeys finally got a deserved lifeline back into the contest midway through the second half as VAR against intervened, this time awarding the Aussies a spot-kick for a handball.

The impressive Botic easily dispatched the penalty for his second goal of the tournament to halve the deficit.

It was all the Joeys now and they drew level 16 minutes from time as Watts sprung the offside trap to race clear before beating the keeper with an assured finish.

The Joeys piled on the pressure in the dying minutes with both Watts and Birkan Kirdar going close but Hungary held on for a draw.

Australia’s final group match is against group leaders Nigeria on Saturday, November 2, with kick-off at 7am AEDT.