Newcastle Jets utility Nick Cowburn says he’s ‘honoured’ to be selected in Australia’s U23 squad for next month’s AFC U23 Championships, and admits he’s keen to test himself against the best in Asia.

Cowburn was one of 15 players from the Hyundai A-League named this week in Ante Milicic’s 23-man squad for January's tournament in China.

And the 22-year-old hopes the experience of playing international football will help him progress as he looks to establish himself at the Jets under Ernie Merrick.

“It’s going to be a challenge and I want to step up to the challenge because ultimately that’s going to help me progress as a footballer and hopefully take that next step and bring it back to the Newcastle Jets.” 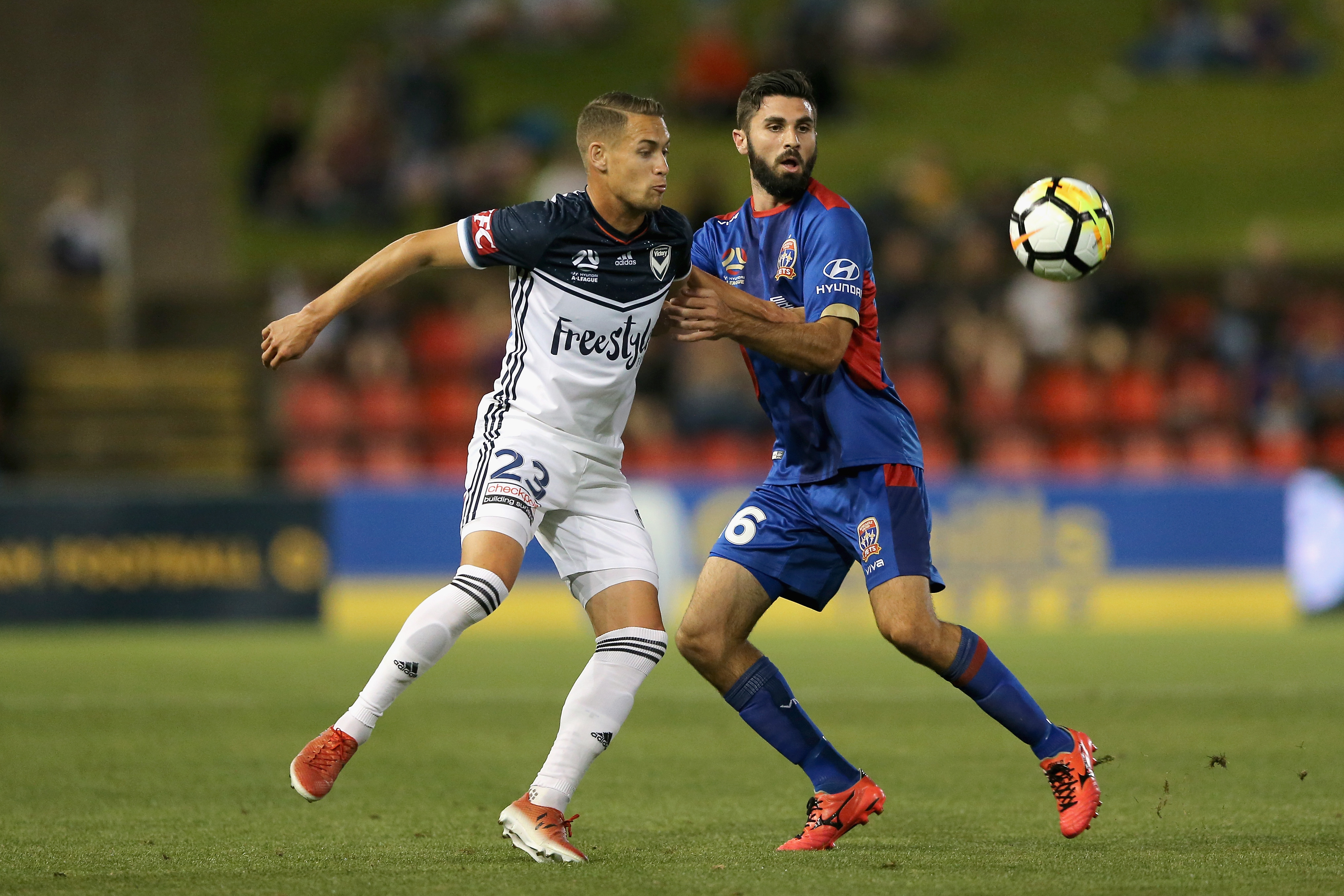 Australia will face Syria, Vietnam and Korea Republic in the group stage of next month’s tournament, held in Jiangsu, China.

The squad will come into camp in early January before warming up for the Championships with a friendly against Thailand in Shanghai on January 6.

Ante Milcic’s side kick off the tournament against Syria on January 11 before facing Vietnam (January 14) and Korea Republic (January 17) to round out the group stage.

While Australia will be tipped to progress to the knockout stages as one of the top two sides in Group D, Cowburn admitted the Aussies will be in for a battle.

“All three teams are going to be really tough. Looking at who we’ve got, we don’t have an easy game whatsoever.

“It’s going to take some good teamwork from us and some good football to overcome even the group stages let alone the semi-finals or the final.” 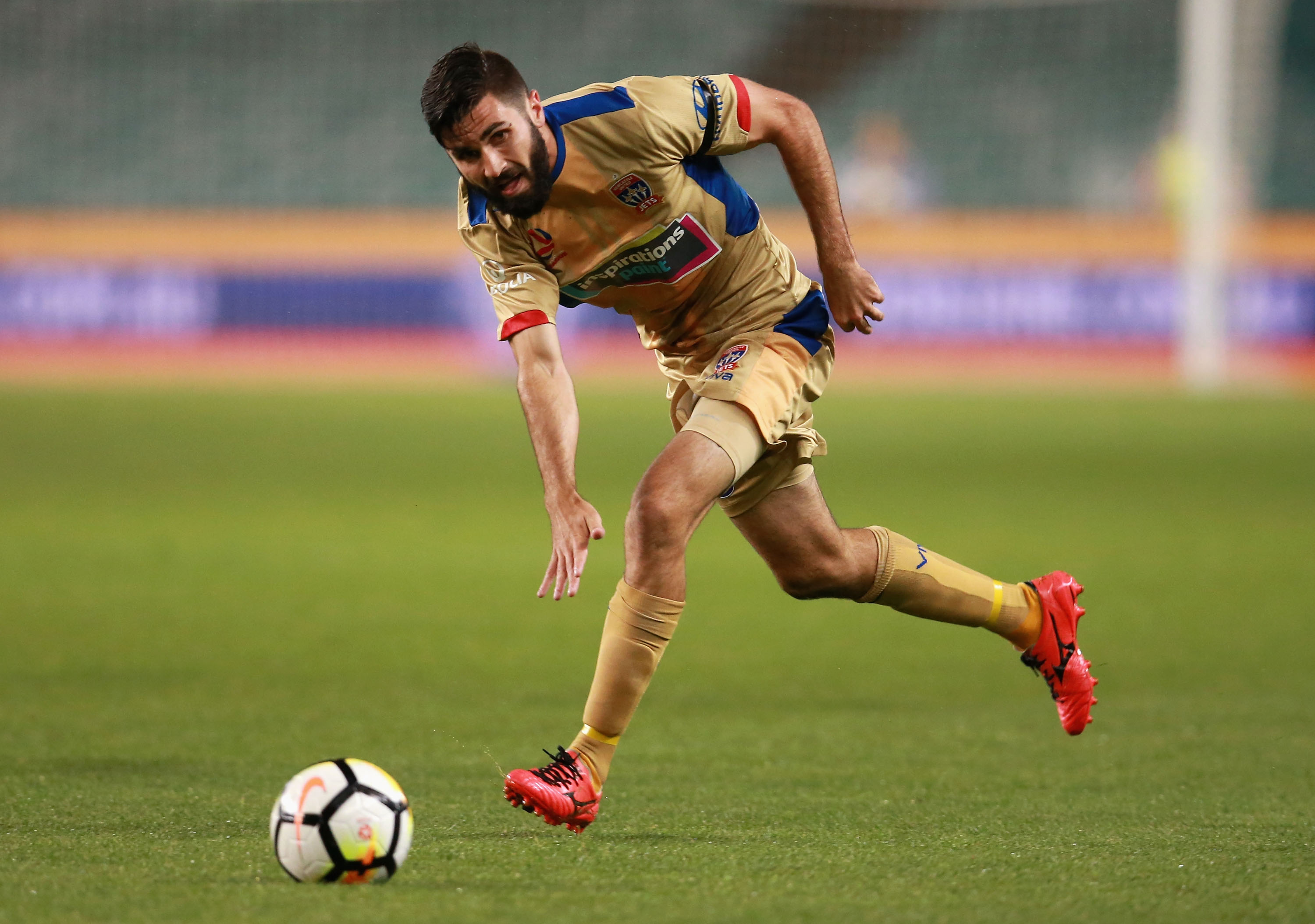 But with a relatively stable squad of players and Socceroos assistant Ante Milicic in charge, Cowburn says expectations are high for Australia to perform strongly in China.

“The majority of the squad have been working together for a good year now, so we know how each other play and the type of football that we want to play,” he said.

“I don’t think Ante will change too much. But if he does, we know how each other play and we’ve got a good expectation to do well at this tournament.

“The players we’ve got in the squad, we’ve got immense quality there. I think nothing less than making the final is what we expect.

“I think we can actually go all the way with the talent that we have in the squad – that’s the definite aim.”