Caltex Socceroo captain has moved to Aston Villa on a three-year deal. It's the latest move in our national team leader's fabulous career.

As a teenager, Jedinak made nine appearances for the Australian Under-20’s, including being a part of the squad at the 2003 FIFA World Youth Championships in the UAE under Ange Postecoglou. He played all three group matches at the tournament against the UAE, Czech Republic and Canada. 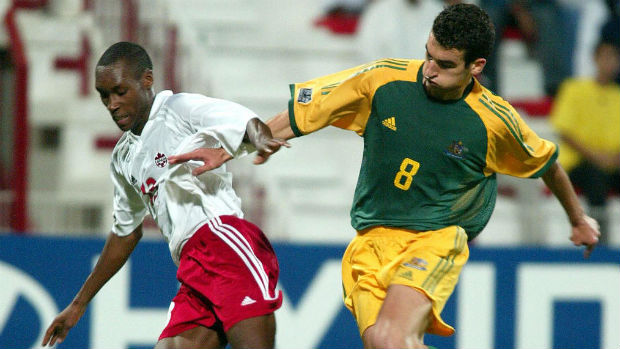 His big break came in 2007 when, after months of travelling up the F3 from Sydney training for free in the hope of a contract, he was signed on an injury-replacement deal by Central Coast Mariners. Coach Lawrie McKinna liked what he saw in the powerhouse midfielder and eventually made the deal a permanent one, taking him out of an office job and into professional football. 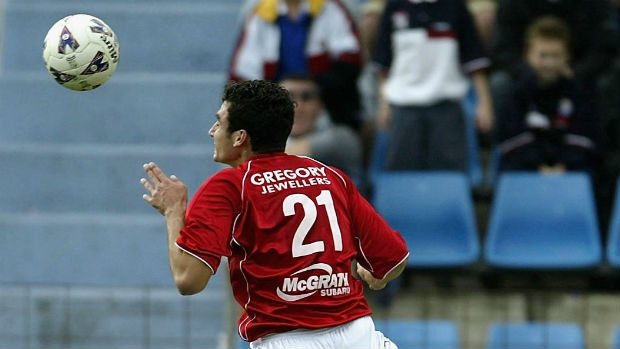 8: Helping the Mariners into the Hyundai A-League Grand Final

The 2007/08 season was a breakout campaign for Jedinak, playing almost every match and scoring some superb goals as the Mariners went on to claim the Premiers’ Plate.

Jedinak’s tough-tackling and driving runs from midfield inspired the club to a memorable fight-back to beat Newcastle Jets in the Major Semi-Final second leg, as they reached the A-League decider for the second time in three seasons. 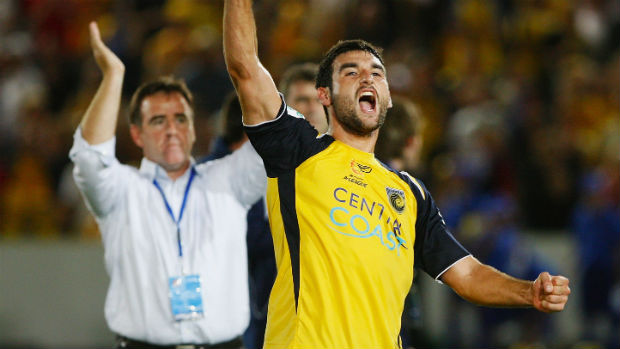 7: New home at the Palace

After a couple of seasons playing in Turkey, Jedinak cut short his contract with a year to run in the hope of finding a new club in the UK.

And his dream came true just before the 2011/12 season, with then English Championship club Crystal Palace snapping up the Caltex Socceroos international. 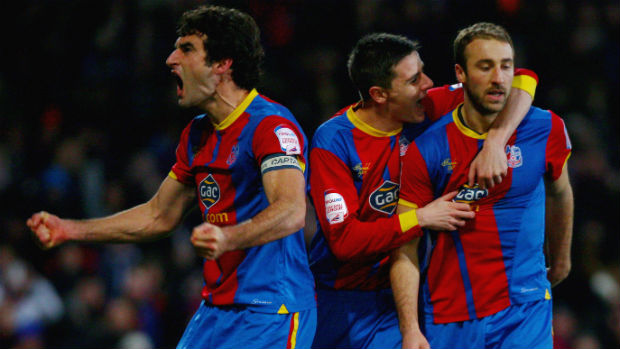 He quickly became a fan favourite at Selhurst Park for his whole-hearted performances and was handed the captain’s armband by coach Ian Holloway during the 2012/13 season.

It proved a smart move as, with Jedinak leading from the front, the Eagles made the play-offs and went on to win the promotion final at Wembley 1-0 against Watford.

Mile was heading for the Premier League! 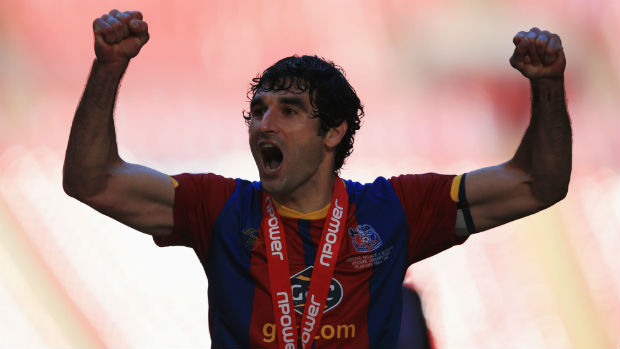 Just before the squad departed for Brazil, coach Ange Postecoglou announced Jedinak would be the new full-time skipper of the national team. Jedinak led Australia out in all three group games at the tournament and scored a goal in the 3-2 defeat to the Netherlands. He’s been our inspirational leader in the Green and Gold ever since. 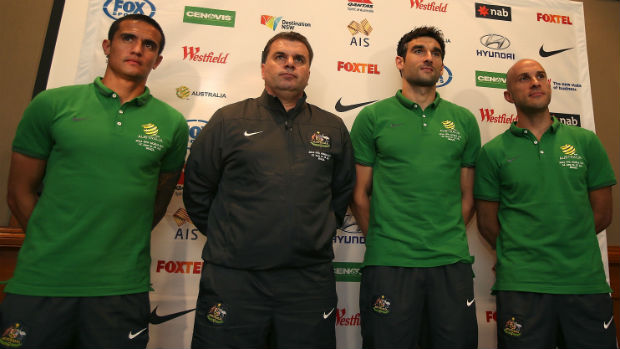 4: Named Asian Footballer of the Year

In an incredible individual honour, Jedinak was named AFC International Player of the Year for 2014 at the AFC Awards in Manila.

It was recognition not only for his exploits with Australia but also his stellar season with Palace in the EPL. 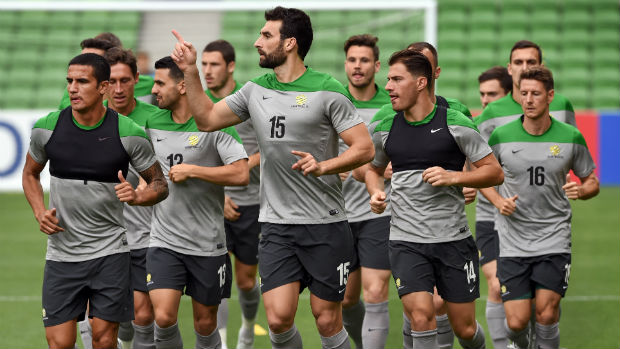 With an expectant home nation behind them, Jedinak’s Socceroos got the job done in the final, beating an excellent Korea Republic 2-1 after extra-time. 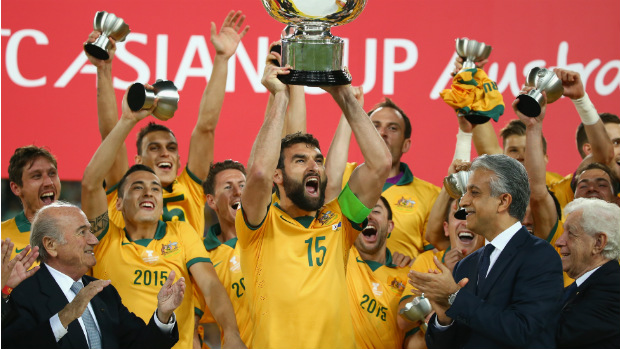 2: Scoring a stunner against the world champions

The Socceroos took on World Cup winners Germany on home soil and with the scores locked at 1-1 early in the second half, Jedinak delivered.

He curled a powerful free-kick up and around the wall into the corner of the net to help the Aussies play out a 2-2 draw which captured attention right around the globe. 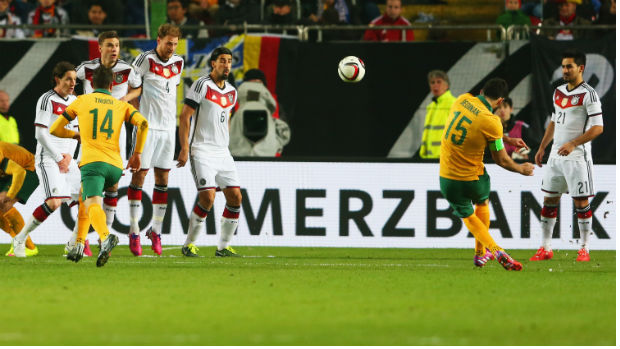 1: Leading out Palace in the FA Cup final at Wembley

One of Jedinak’s final matches at Palace – and his last competitive game as skipper – just happened to be the 2016 FA Cup final. The 32-year-old became the first Aussie to skipper his club in an FA Cup final, leading his side out at Wembley against Wayne Rooney and Manchester United. 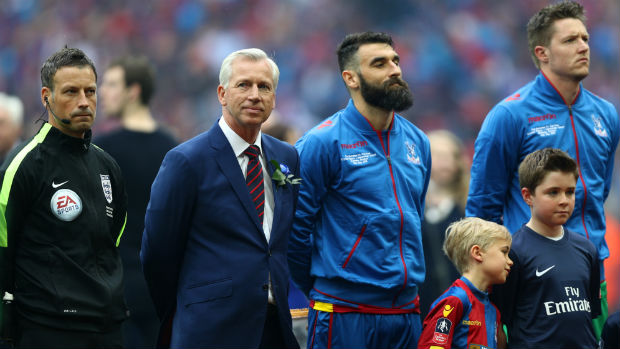