After qualifying for the FIFA World Cup, defeating Peru on penalties in Qatar. Awer Mabil was a vital part on the Socceroos road to Qatar.

Born in the Kakuma refugee camp, Kenya. His family had fled the civil war in Sudan and the camp would be his home for the next 10 years. Now, the 26-year-old has just put his nation into a fifth successive FIFA World Cup.

After a long and hard-fought, 120 minutes had passed between Australia and Peru one man had the chance to seal the Socceroos World Cup fate from 12-yards.

However, even before eventually netting what would be the winning penalty for the Green and Gold. Awer Mabil knew he would find the back of the net and repay the nation that gave him and his family another chance at life.

“I knew I was going to score. It was the only way to say thank you to Australia on behalf of my family,” the winger said.

"It's a dream come true to play the World Cup and for me I haven't felt like that since I made the Champions League maybe three or four years ago.

"To do that for my country is the biggest, biggest, biggest achievement so far in my career, for me and I can't describe the feeling but this is a feeling I have, I will always reflect on and look back on no matter what."

After the celebrations of making a fifth successive World Cup died down, Mabil took the time to reflect upon his upbringing as a youngster and just how special Australia is to the 26-year-old

“I was born in a hut, a little hut. My hotel room here is definitely bigger than the hut, the room we had as a family in that refugee camp,” Mabil said.

“For Australia to take us in and resettle us, it gave me and my siblings and my whole family a chance at life. That is what I mean by thanking Australia for that chance of life, that chance of opportunity they allowed my family." 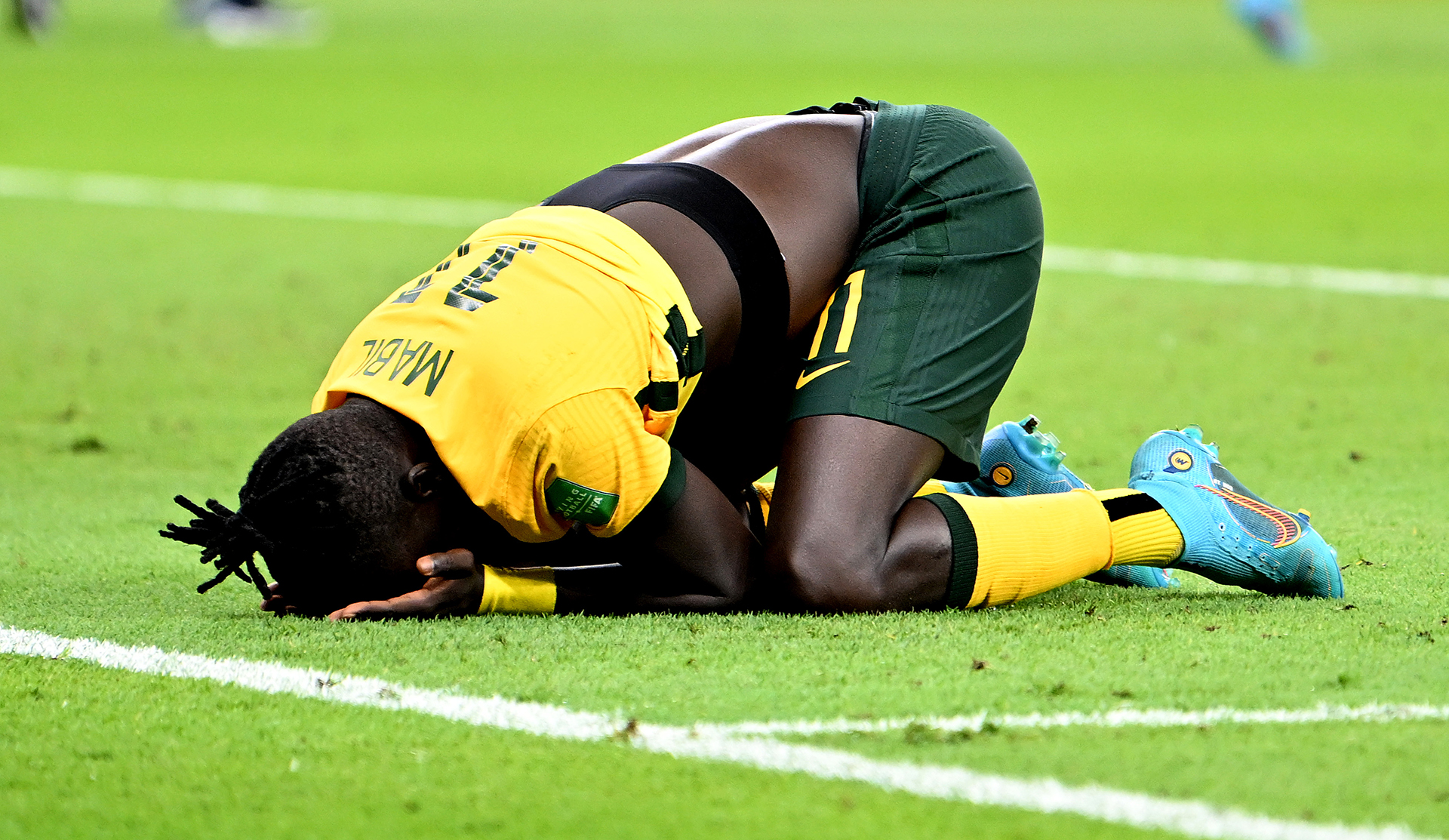 Despite the Peruvians filling out the Ahmad bin Ali Stadium with over 12,000 fans, the 26-year-old always believed that his fellow countrymen would prevail in the do-or-die match. Even when Martin Boyle had missed the first penalty against la Blanquirroja.

"They came out in big numbers the Peru fans and obviously the Aussies came out also but Peru was louder," Mabil told.

When we missed the first penalty I knew we were going to win somehow, I don't know why but there was a feeling inside me that I knew we would.

Having played a major role in securing Australia's spot on the Road To Qatar, Awer Mabil hopes to inspire other refugees in Australia who seek to follow the same path as him and to potentially have written his name into Australian Footballing Folk-law.

“I think now I might have a little impact on Australian football,” the Socceroo concluded.

“I scored, a lot of my teammates scored, everybody played a part and maybe that refugee kid played a big part." 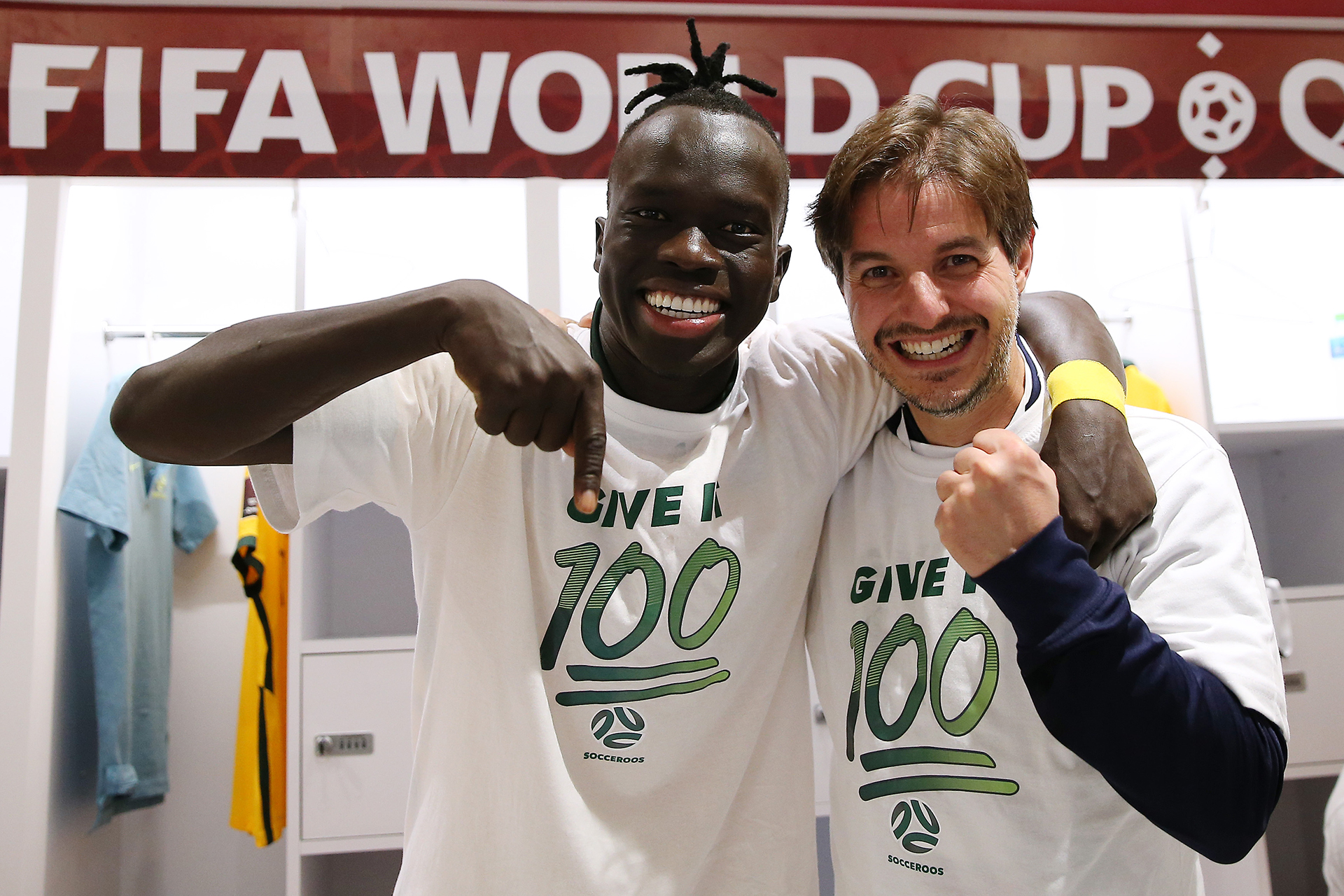