Sainsbury: Why Saudi match-up is significant for the Socceroos

After a disappointing result on Thursday evening, Trent Sainsbury is adamant the Socceroos will bounce back against Saudi Arabia this coming Wednesday.

Losing to Japan on Thursday after back-to-back late strikes from Kaoru Mitoma meant that it was impossible for the Socceroos to directly for the FIFA World Cup.

This now means that Graham Arnold's side now turns their attention to Saudi Arabia and June's upcoming playoffs.

Despite the dishearting result for Australia, 58-time Socceroo defender Trent Sainsbury knows that his side can't dwell on the clash against Japan and need to re-focus for the upcoming clash in Jeddah.

"Obviously it was a disappointing result to take but, at the same time we have got another match coming up in a few days," said Sainsbury.

"You have to prepare for that, you can't rest on your laurels and we have to move on and focus on the next game."

READ MORE: What’s next for the Socceroos?

Moving on from the result against Japan last Thursday evening is exactly what Sainsbury is looking to do and the 30-year-old Western Australian knows just how valuable spending time in camp with his fellow Socceroos will be in the lead-up into the crucial play-off ties in June.

"Any time that the boys can spend together in camp is bonding time and that is always important," He explained.

"The best teams in the world have the best groups so any extra days together that we can get is priceless.

Sainsbury also reiterated the fact that every tie leading into the FIFA World Cup play-off pathway is very important, regardless of its short-term consequences.

I've never had a dead rubber in an Australian shirt, putting on the Green and Gold is always an privilege and honor"

"So there has never been a dead rubber to me, obviously we can't go directly to the World Cup now but we have a chance to take some momentum into upcoming games."

Leading into the play-offs which are scheduled for June, the defender believes that Australia's past experience through this qualifying format will pay dividends.

"You just have to prepare like it is another other game, you can't take too much emotion into it," The 30-year-old said.

Currently a leader within the Socceroos setup, Sainsbury is looking to past leaders such as Mark Milligan and Mile Jedinak for inspiration and pointers to being a leader in such an important time for Australia.

"There is obviously experience in bundles with those guys and I just try to listen as much as possible and take in as much of that wisdom that they can throw out," Sainsbury concluded.

"It's all about keeping this group tight-knit."

Australia closes out their FIFA World Cup Qualifying Group B fixtures on Wednesday morning against Saudi Arabia before preparing for the play-offs against the third-placed team from Group A in June. 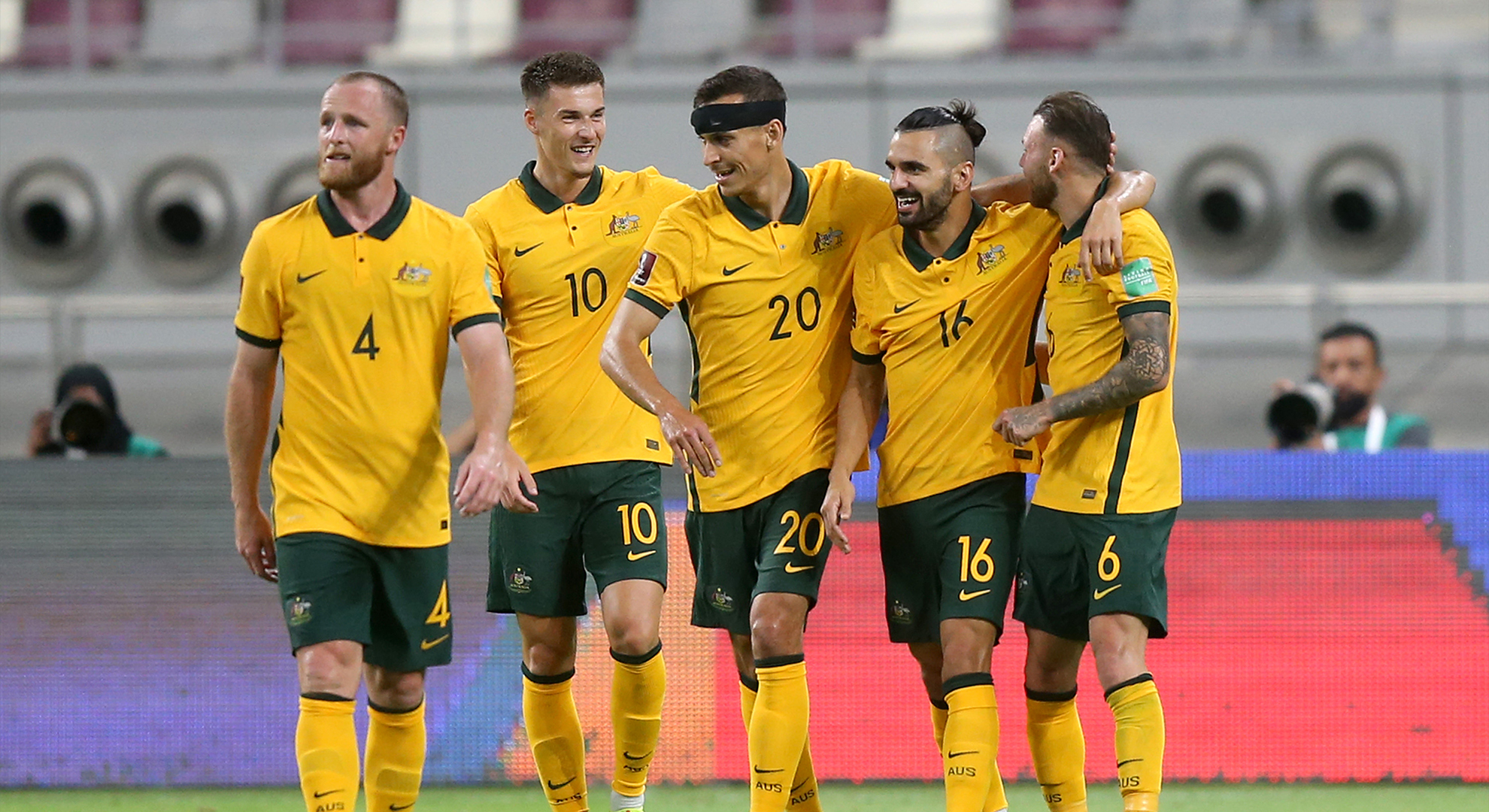