Iredale making the most of Caltex Socceroos chance

It was a text message John Iredale will never forget.

While many Caltex Socceroos fans were surprised when the teenage striker earned a call-up to Graham Arnold’s first squad for the training camp in Turkey, for Iredale it was a dream come true.

“It’s massive. Ever since I was a little boy I have always wanted to be in a Socceroos squad. To get the call-up for this camp was just really big for me and my family,” Iredale told www.socceroos.com.au.

“I woke up in the morning and I saw the message there – Joel  [Team Manager Joel Freeme] sent it through and said ‘good news’ and I was like ‘yeah, this is really good news’.

“I ran downstairs and showed my Dad and he got up and gave me a big hug with a smile on his face so it was really, really nice.”

“I think it has been a really good training camp so far,” he added.

“It has been really nice to get to know some of the boys here. Players that I have watched play in the World Cup and it’s really good to get on the field with them.”

Iredale began his career in the NSW NPL at clubs like Spirit FC and Blacktown City, before joining Sydney FC’s Youth Team.

Unable to break into Graham Arnold’s star-studded first team, he left for the Netherlands and joined SC Heerenveen last August.

The striker played for the club’s U19 and Reserves sides last season, scoring a total of 21 goals in 25 matches, and is pushing for a call-up to the first team this campaign.

“It’s been a really positive move for me in terms of my football development,” said Iredale of his move to the Netherlands.

“I have learned a lot over the last 12 months and I think it has really moved me forward as a football player.

“I think the intensity on the field is something to strive to keep up every training session.” 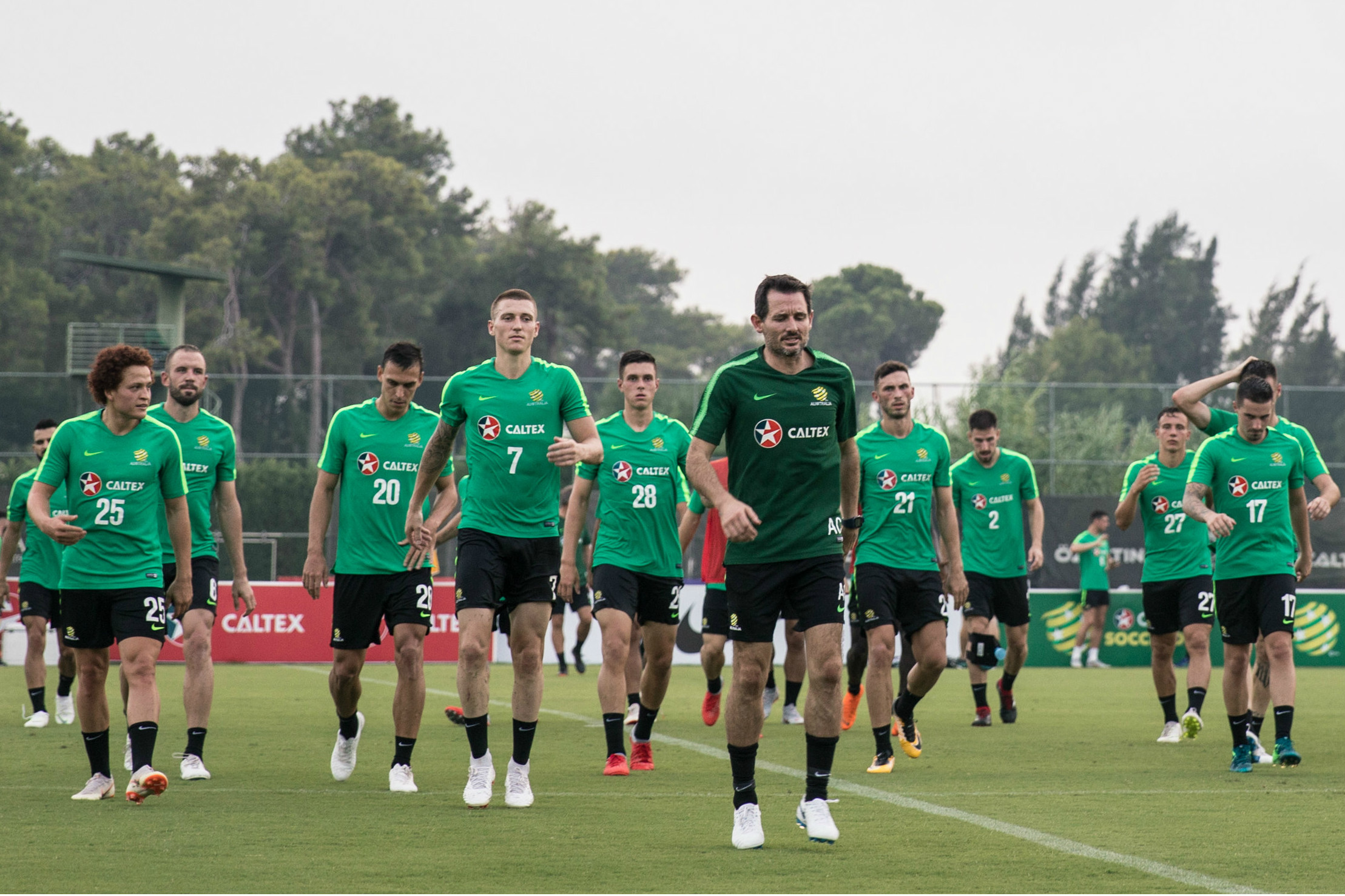