In a timely boost for the Caltex Socceroos, midfielder Aaron Mooy is poised to return from injury for Huddersfield Town in the English Premier League this weekend.

Mooy has missed the Terriers’ last three matches in the EPL after suffering a nasty gash to his knee in his side’s win over Bournemouth in mid-February.

Huddersfield boss David Wagner confirmed Mooy is back in full training and could start in Sunday’s (AEDT) crucial home clash with Swansea City.

"He's back and has been back in full training for the whole week without any issues," Wagner told a pre-match press conference.

"He's looked very sharp and very good this week in training and of course he's a very important player for us.”

Mooy has been a mainstay in midfield for Huddersfield this season making 27 appearances in the centre of the park, contributing four goals. 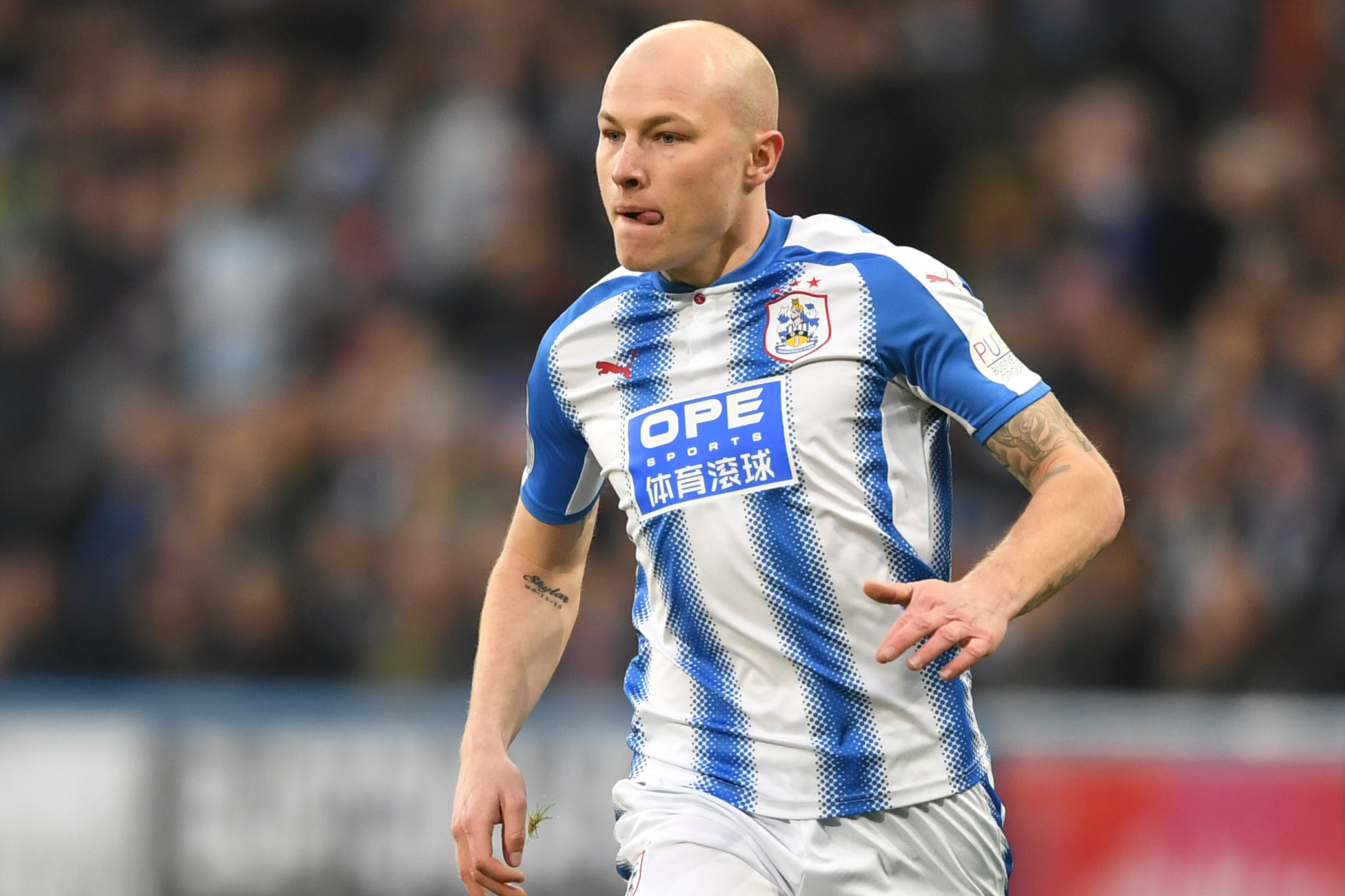 While pleased to have Mooy back on deck, Wagner admitted the Aussie’s enforced lay-off could prove a blessing in disguise for the midfielder.

"I was very happy with his last performance against Bournemouth, then he had his injury,” Wagner said.

"He was not able to train for two weeks but he was training with the physios for a week and now he's been in full training for a week.

"He played so many minutes and so many games, I think it was beneficial for him that his body took this break.”

On Monday, Mooy was named in Bert van Marwijk’s 29-man Caltex Socceroos squad for this month’s friendlies against Norway and Colombia.