'Help you in the future': Adam Taggart's silver linings from challenging year

An underwhelming season for Taggart and his Bluewings saw them fail to eclipse the heights they reached last season when they finished in eighth and qualified for the AFC Champions League after taking out the Korean FA Cup.

For Taggart, he was unable to retain the golden boot after dwarfing his 16 goal tally from his stellar season.

However, despite the challenges that the year brought, the Perth-born striker is still upbeat about his future with a number of valuable lessons learnt from his latest season.

“These years set you up for good years to come. You need to go through challenging times because a lot of the times it’s these periods that help develop you as a player, your mentality, attitude and things like that are going to help you in the future,” Taggart told Socceroos.com.au.

“On a development side of things it doesn’t look as promising as what last year did but personally, I think there’s always positives to take from disappointing years.”

Suwon were in danger of losing their top flight status for the first time in their 24-year existence if it wasn’t for strong finish to the campaign which saw them lose just once in their final seven fixtures.

Their form towards the end of the season is something which Taggart believes will place them in good stead as they prepare to return to AFC Champions League action.

“I think it was important that myself and the team were able to finish on a high which is always good,” he said.

“Preparing for a Champions League and next year because I think as the season was coming to an end, that was our main focus.

“In the end we finished on a positive note but it was a really a challenging year.” 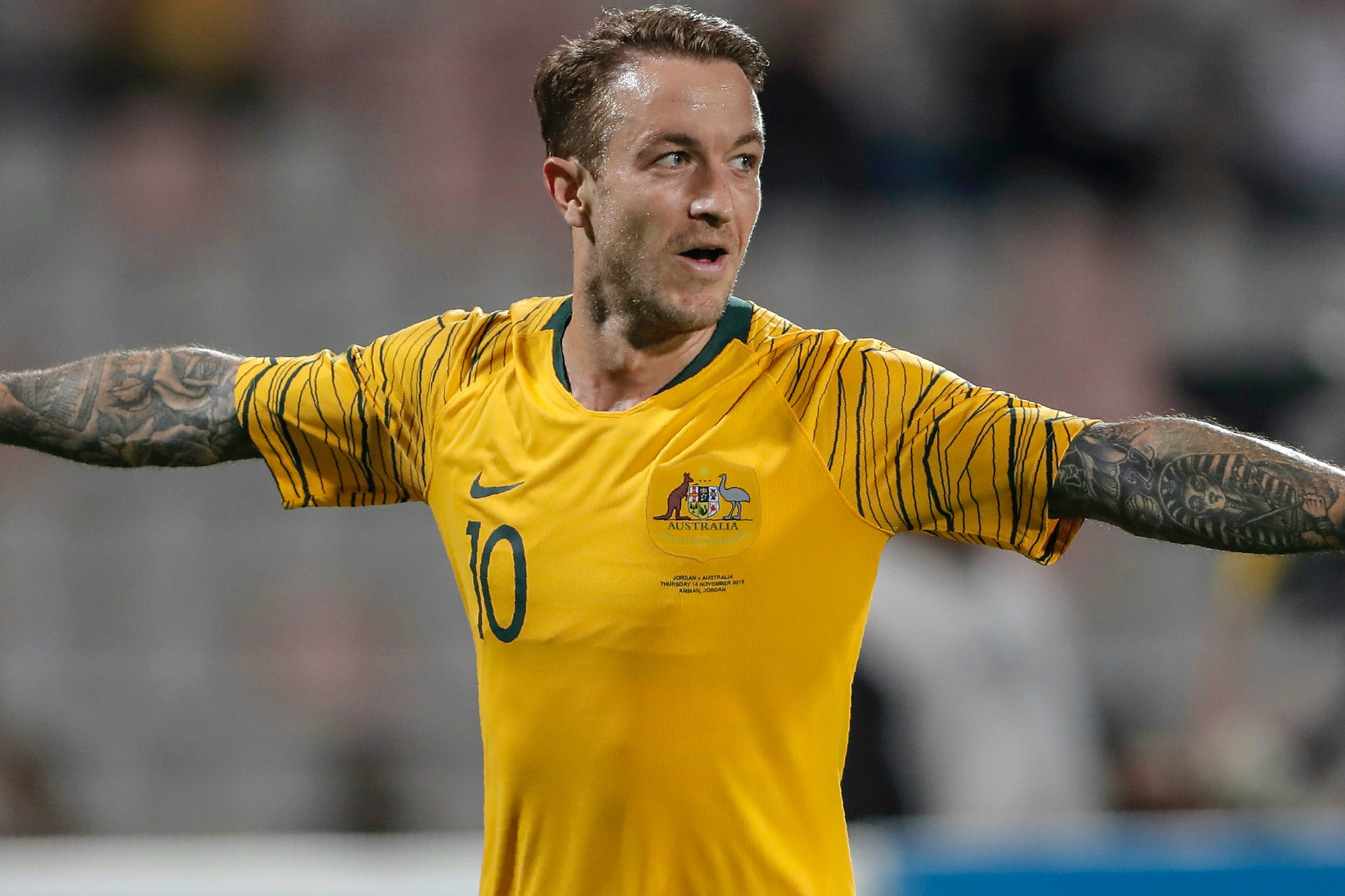 The K League season wrapped up at the end of October which has given the Bluewings around three weeks to prepare for the remainder of their AFC Champions League campaign which resumes on November 22.

“Timing for us is probably pretty good going into the tournament. We’ve got a couple of weeks of training to prepare and then we’ll get ready for that first game,” he said in relation to his side’s lead up to the ACL.

“Now we’ve got an opportunity to try turn things around in the Champions League because we didn’t get off to a good start but it’s a good opportunity to do well and to play against some other good clubs in good nations.”

He went on to say: “We’ll be looking to bounce back from our disappointing start in the Champions League as well.”

Taggart will be leading the line for Suwon when they restart their ACL campaign in Qatar against Chinese outfit Guangzhou Evergrande with kick off set for 9pm (AEDT) on November 22.