'He knows what his plan is': Arnold backs 'intelligent' Arzani to succeed

Thursday, August 9 2018 could yet prove to be a landmark date in Australian football.

It was a day in which Arnold assumed the position of Caltex Socceroos head coach in the morning.

And hours later, one of the team’s most talented young prospects signed for the Premier League champions.

Arnold’s appointment and Arzani’s transfer are two events that herald an exciting new era for Australian football, and the 55-year-old says the teenager has all the right qualities to make his overseas move a success.

“It’s a big move for the kid,” Arnold told the press at his official unveiling.

“I spoke to him two and a half weeks ago. He’s a very intelligent kid.

The hard work as Caltex Socceroos boss starts now for Arnold and the chance to foster Arzani’s development could be high on his to do list.

The Iranian-born attacker is one of several young prospects Arnold might look towards as he prepares to plot Australia’s defence of the AFC Asian Cup next year.

Arnold says that Arzani’s confidence and composure holds him in great stead for his venture overseas and beyond.

“He believes in himself a lot which is great,” he said.

“It’s good to hear a kid have that confidence and belief in himself and I’m sure that he will do exceptionally well.”

Arzani’s move to the reigning Premier League champions is a dream come true for the 19-year-old.

The explosive attacker has just 15 Hyundai A-League starts to his name but has displayed a wealth of ability in his short senior career to date.

He lamented his parting from Melbourne City, but the chance to rub shoulders with Europe’s elite proved too good an opportunity to turn down.

“When I first came to this club I had ambitions of playing overseas and it was always a dream of mine,” he told Melbourne City's official website.

“I think with football you get opportunities and you’ve got to take them, and it’s the right time for me to take an opportunity and to move forward.

“The last six-seven months has been an absolute roller-coaster for me and I’ve been very pleased with the way everything’s worked out. 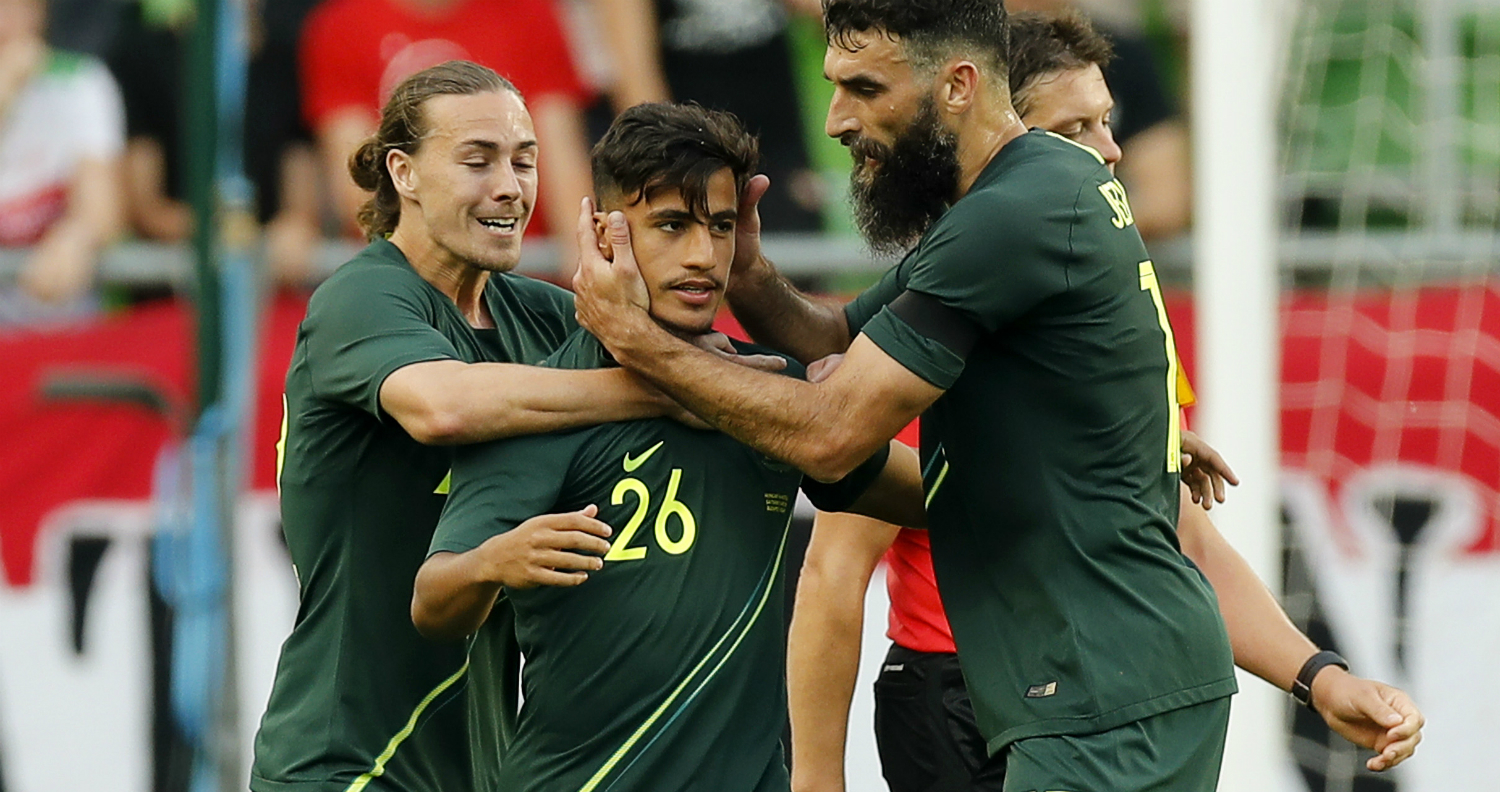