Football Federation Australia (FFA) is pleased to confirm several additions to the Caltex Socceroos staff as Australia’s senior men’s national football team transitions into a new and exciting era under one of the Hyundai A-League’s most successful managers.

Meulensteen, who will be based in Europe and will be responsible for monitoring current and potential national team players. He joins the Caltex Socceroos after enjoying a successful career across the United Kingdom, Europe, and Asia. Meulensteen’s time in football has seen him manage teams in Qatar, Denmark, Russia, England, Israel, and India, in addition to working for a significant period as one of Sir Alex Ferguson’s closest confidants at Manchester United.

During his tenure as first team coach at Manchester United, Meulensteen helped the Red Devils secure an impressive three Premier League titles, and one UEFA Champions League crown and is credited with helping to develop some of United’s finest footballers, including Cristiano Ronaldo. 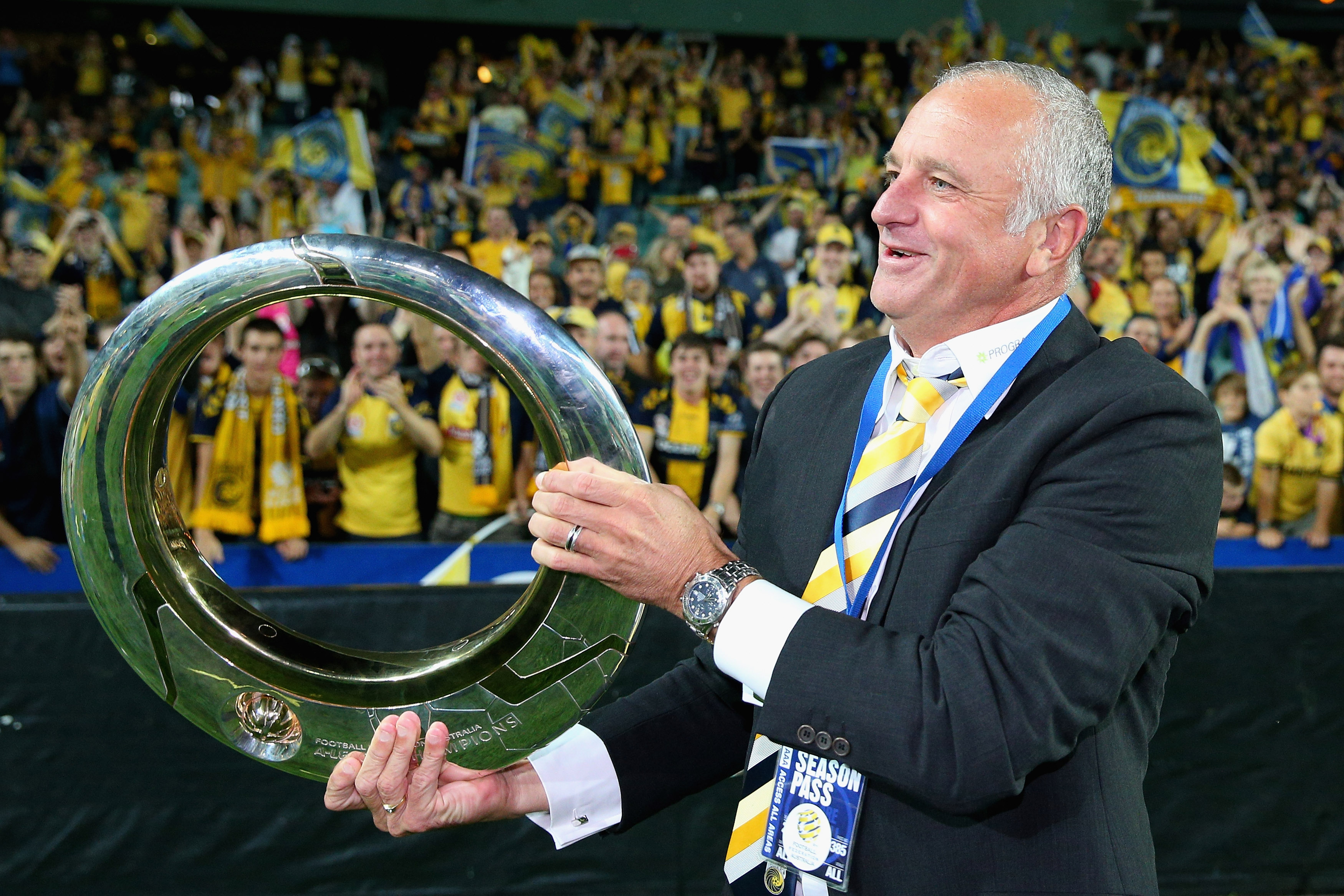 Clark has followed Arnold to the Caltex Socceroos from Sydney FC. The pair have developed a strong understanding and professional bond over the past eight years, having worked together in the Hyundai A-League at Central Coast Mariners and the Sky Blues, as well as in Japan at Vegalta Sendai. Clark will lead the Caltex Socceroos’ progressive Sports Science department, which includes monitoring Australia’s national team players in and out of camp, as well as tailoring programs to maximise performance.

For Coles, 2018 marks a return to the Caltex Socceroos. He previously worked as a senior physiotherapist for Australia between 2007 and 2010 under both Arnold and Pim Verbeek. Since departing the Socceroos, Coles has worked in the Premier League with Liverpool FC, the National Rugby League with the Newcastle Knights, and most recently in the NBA with San Antonio Spurs.

Like Clark, Kors joins the Caltex Socceroos from Sydney FC. Kors worked as a key member of Arnold’s technical team at the Sky Blues between 2014 and 2018, helping the men from Allianz Stadium secure two Hyundai A-League Premierships, one Hyundai A-League Championship, and one FFA Cup title during his tenure.

Additionally, FFA can confirm that Arnold and his coaching team will take charge of Australia’s U23 National Team program in addition to their commitments with the Caltex Socceroos.

The decision for Arnold to oversee the Australian U23 National Team program as well as the Caltex Socceroos will ensure a larger number of Australian players based locally and overseas are exposed to the same systems and standards on an ongoing basis, ensuring a more seamless transition for our younger players when they progress to senior football.

Speaking today Arnold is optimistic about his new challenge.

“We are entering another important period of our game with the AFC Asian Cup just over four months away. Our new management team will play a vital role in ensuring we are best prepared to defend our Asian title and develop players for the future,” said Arnold

“We have some excellent talent emerging in Australia and also many young Australian’s who are playing overseas, so having someone with Rene’s stature based in Europe will open doors to ensure we are identifying the right talent at the right time.

“Since Graham officially started as the Caltex Socceroos Head Coach he has built a strong coaching staff around him. We welcome his initiative to take on the under 23’s and we believe these changes also enhance our ability to build future generations of successful national teams, which aligns closely with FFA’s strategy.

“He has taken a keen interest in understanding the entire FFA landscape over the past few weeks, meeting with stakeholders across the country, including our Hyundai A-League clubs,” said Gallop.

“We are looking forward to this new phase for our national teams and our game. We are finalising plans for internationals in the lead up to the AFC Asian Cup to give the Caltex Socceroos the best chance to win the Championship again,” he said.

Luke Casserly, FFA Head of National Performance, is confident that the new Caltex Socceroos coaching staff will be able to achieve success.

“Everyone is very eager to start working with Graham and his staff as we look forward to build upon the base that has been set over the past four years,” stated Casserly.

The AFC Asian Cup defence commences against Jordan at the Hazza bin Zayed Stadium in Al Ain on Sunday, 6 January 2019.

Australia will face Jordan, Palestine, and Syria in Group B at the 24-team AFC Asian Cup 2019.