Over the years, Graham Arnold has created many a famous memory at the Sydney Football Stadium in Moore Park.

And on Wednesday, the Socceroos Head Coach was present to create another as construction on the new SFS reached a major milestone.

Arnold was in attendance alongside NSW Origin coach Brad Fittler and former Wallabies star Phil Waugh to mark the first pouring of the concrete slab-on-ground structure. 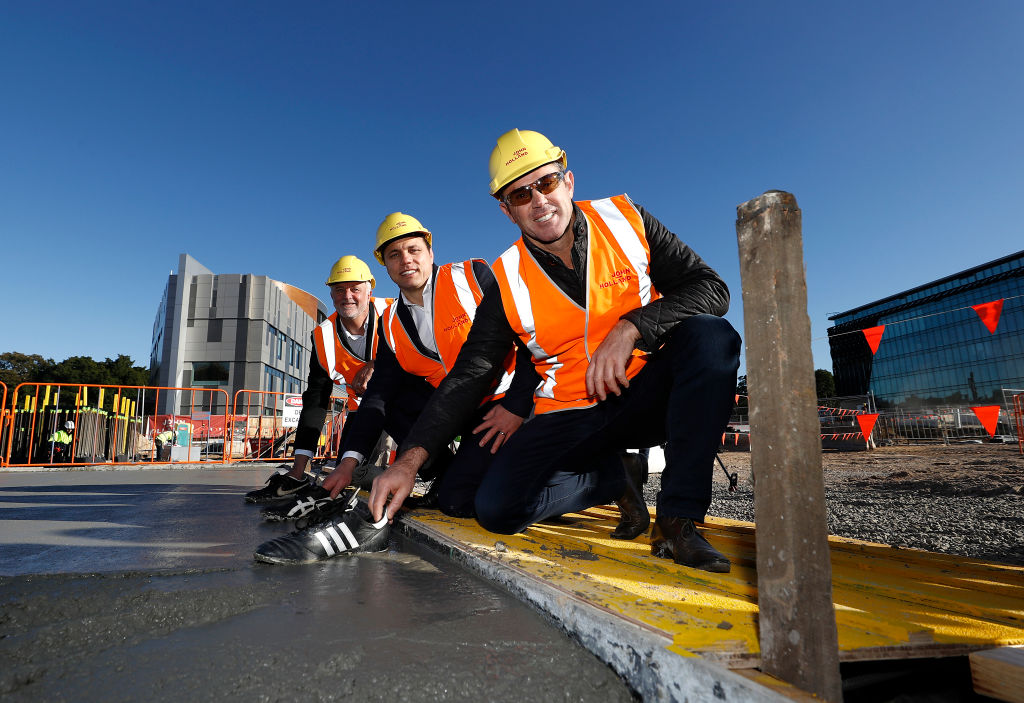 The new stadium, which is expected to open in late 2022, will have 40,000m3 of concrete poured for the entire project. That's equivalent to 16 Olympic swimming pools, and will require more than 6500 truckloads of concrete deliveries.

"The Sydney Football Stadium project is investing in local companies during the pandemic with a Western Sydney business providing the concrete for today’s pour," Acting Minister for Sport Geoff Lee said.

"Over 150 cubic metres of concrete will be poured this week, over an area that will be part of the new stadium’s player and coaching facilities.

"This is another exciting milestone setting the foundations for the stadium to start rising from the ground."

Arnold - who coached both Sydney FC and Central Coast Mariners to Hyundai A-League Championship glory at the old SFS, as well as making numerous Socceroos appearances - was on hand to put a football boot imprint into the concrete.

The trio also dug up a time capsule from 1988, featuring a range of old memorabilia, which will all be displayed inside the new stadium. 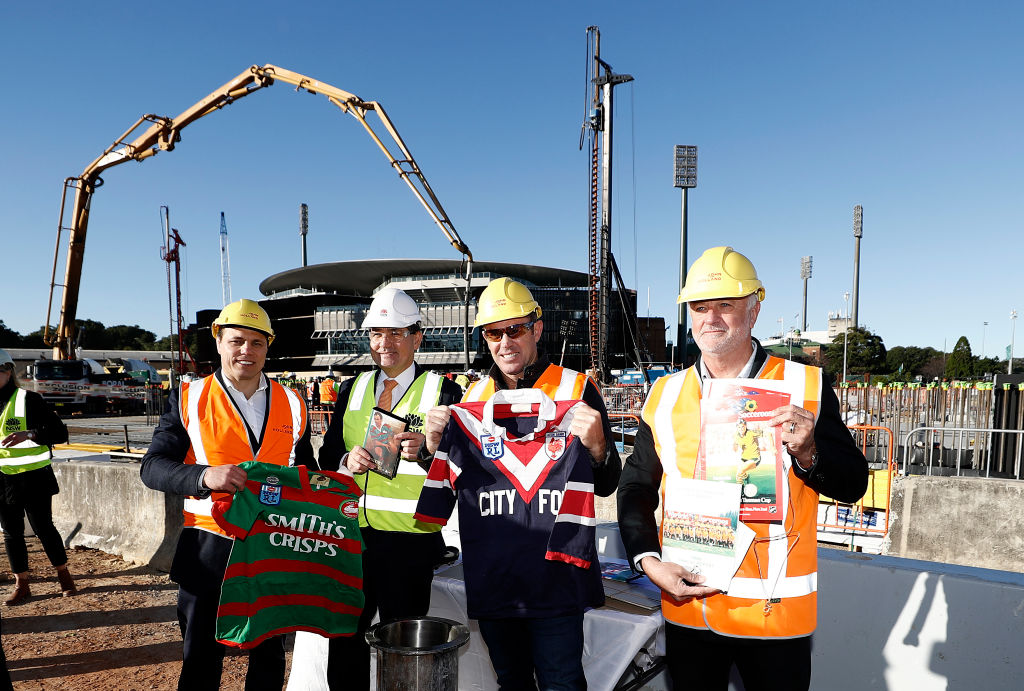 The new stadium will house 42,500 seats, and is one of the prospective host venues for matches at the 2023 FIFA Women's World Cup. 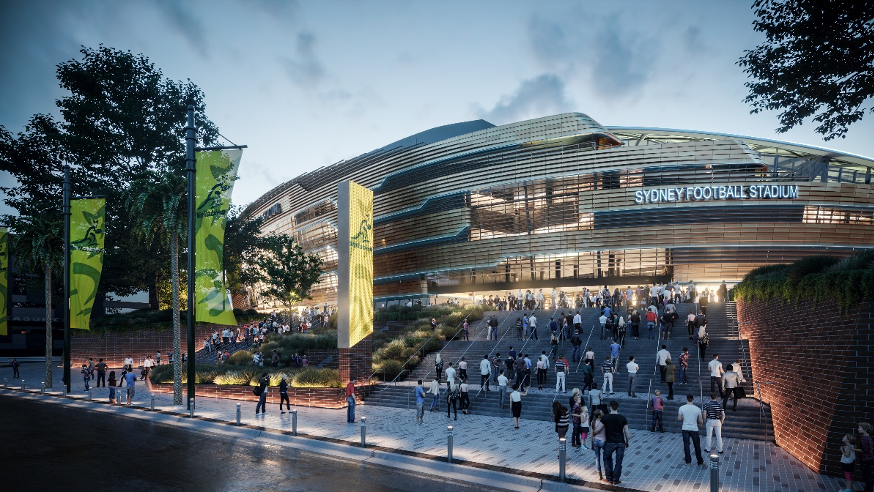