The match will raise funds for the restoration and improvement of local football clubs and facilities in fire-affected areas, support the recovery process in devastated communities and honour thousands of brave volunteer firefighters and State Emergency Service personnel.

Arnold, who recently led the Australia U-23 men’s national football team to Tokyo 2020 Olympic Games qualification, said he was delighted to be involved in the match.

“It is an honour to have been asked to coach one of the teams for the Football For Fires charity match in Sydney in May,” Arnold said.

“The fires that have impacted so many Australians have been devastating, so I am pleased I will be able to be part of this match which will raise much-needed funds for affected communities. 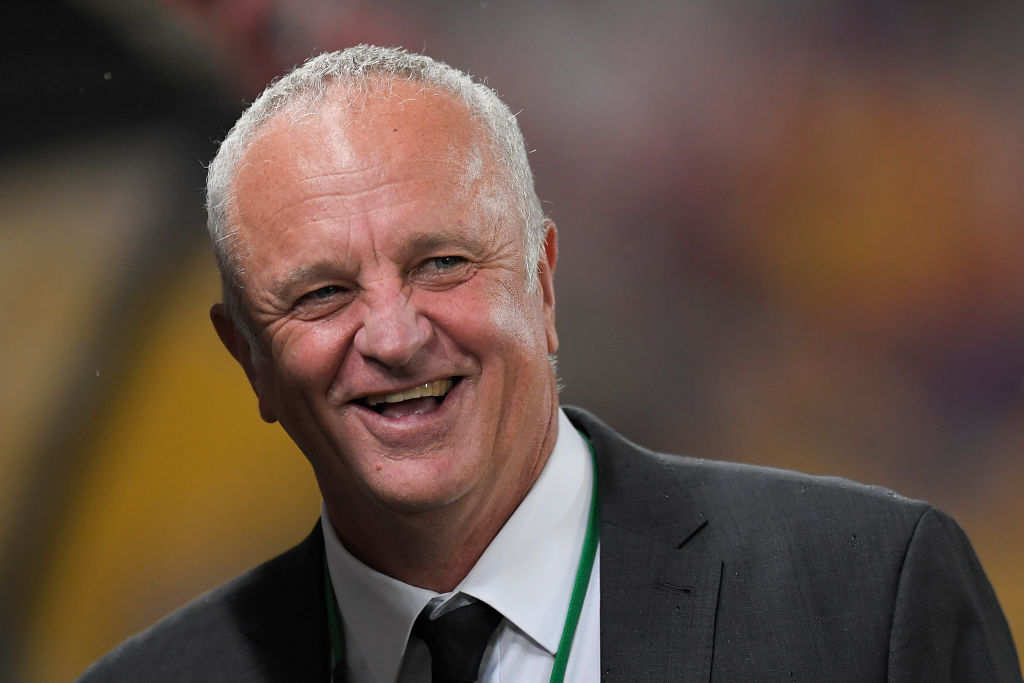 “Having a true legend of world football, and one of my mentors, in Guus Hiddink in the other technical area will be fantastic. I spoke to Guus last night and he was equally honoured to have been invited to Australia for the match and to play a role in Australia’s recovery efforts.”

Arnold served as Hiddink’s assistant when Australia defeated Uruguay at ANZ Stadium on November 16, 2005 to qualify for the FIFA World Cup Germany 2006, and was also at his side in Germany.

Known affectionately by fans as “Aussie Guus”, Hiddink oversaw the Socceroos’ first ever FIFA World Cup win at that tournament, and said he was looking forward to being involved in Australian football again. 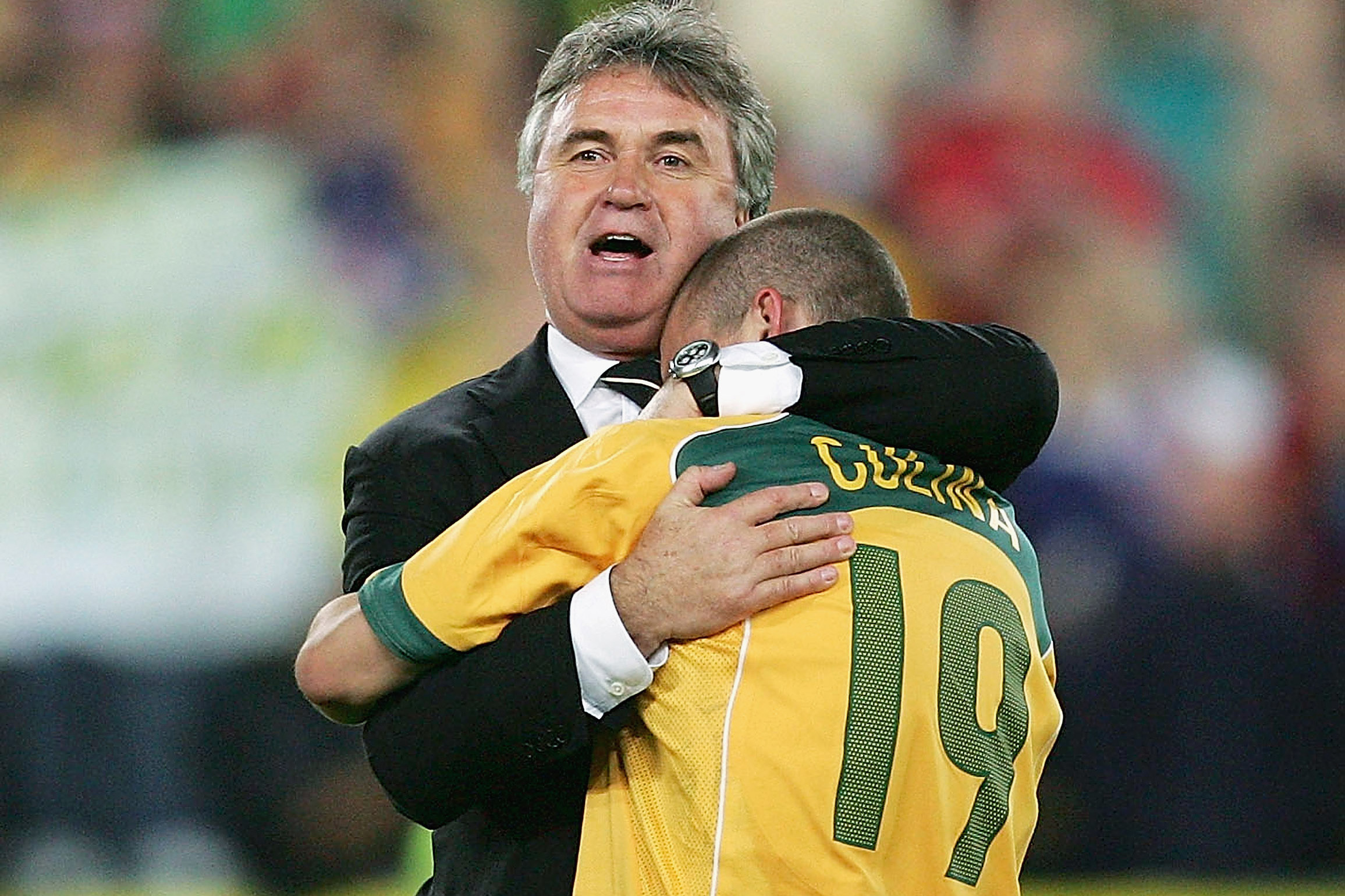 “I have very fond memories of my time in and with Australia, and when I received a call to play a role in this benefit match it was something I really wanted to do.

“The fires in Australia have reached many parts of the globe through the media, and it has been sad to see the devastation across the nation.

“‘Arnie’ (Graham Arnold) and I speak quite regularly, and it will be great to reunite with him, and many of the people I used to work with, in Australia for a great cause.”

A stellar line up of some of the leading players in world football over the past decade has already been announced for the blockbuster clash on 23 May, including Didier Drogba, David Trezequet and Dwight Yorke, alongside Aussie greats Mark Bosnich, John Aloisi and Mark Milligan.

Tickets go on sale to the Football Family from 12 noon AEDT TODAYFootballForFiresFootballFamily, and to the General Public from 12 noon AEDT, tomorrow, Friday 31 January. More than 40,000 seats will be made available at affordable prices.

#FootballForFires is being staged by Tribal Sports Group in association with the NSW Government and Football Federation Australia.

List of players already confirmed for #FootballForFires at ANZ Stadium, Sydney, on Saturday, 23 May 2020 is: