Adult tickets start from just $29 and family tickets from $59. More than 40,000 seats will be made available at these affordable prices.

Get your tickets here

Star players from 17 nations, including some of the biggest names in Australian football, will line up in the #FootballForFires match on Saturday, 23 May to say “thank you” to the men and women who have participated in the daily fight at the frontline of the Australian bushfires crisis. 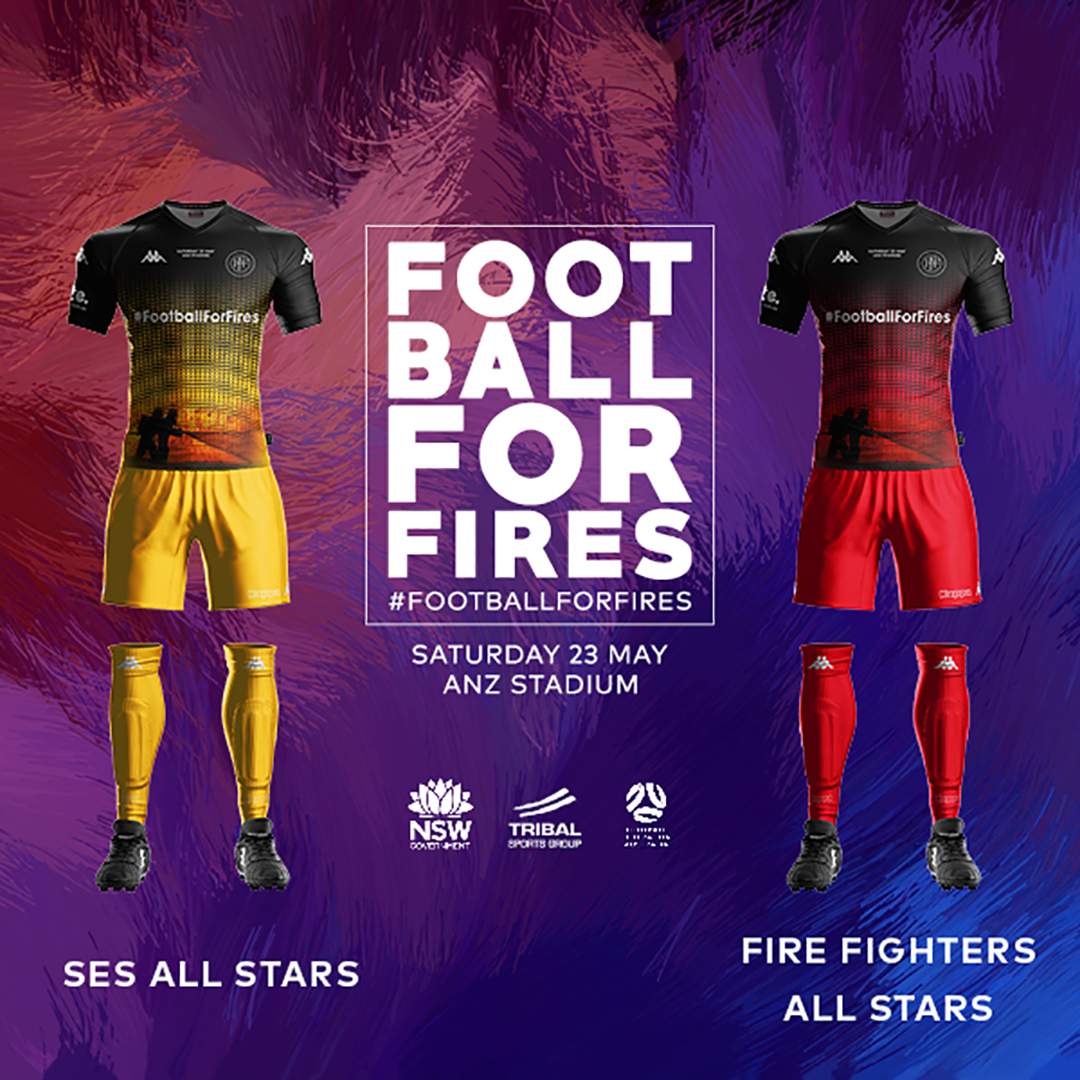