The Futsalroos have bounced back to winning form at the 2019 AFF Futsal Championship, beating Malaysia 6-4 in a thriller in Ho Chi Minh City on Tuesday night.

After a first-up loss to Vietnam on Monday, only victory would do to keep Rob Varela’s side alive in the tournament.

And a dominant first-half set up the win which ensures destiny is in their own hands heading into the final group match against Indonesia tonight (Wed).

The Futsalroos surged out of the blocks against Malaysia, with striker Grant Lynch scoring with Australia’s first shot of the match.

An excellent sliding finish from Wade Giovenali made it 2-0 soon after, before Daniel Fogarty set up a third for Adam Cooper before the 15 minute mark. 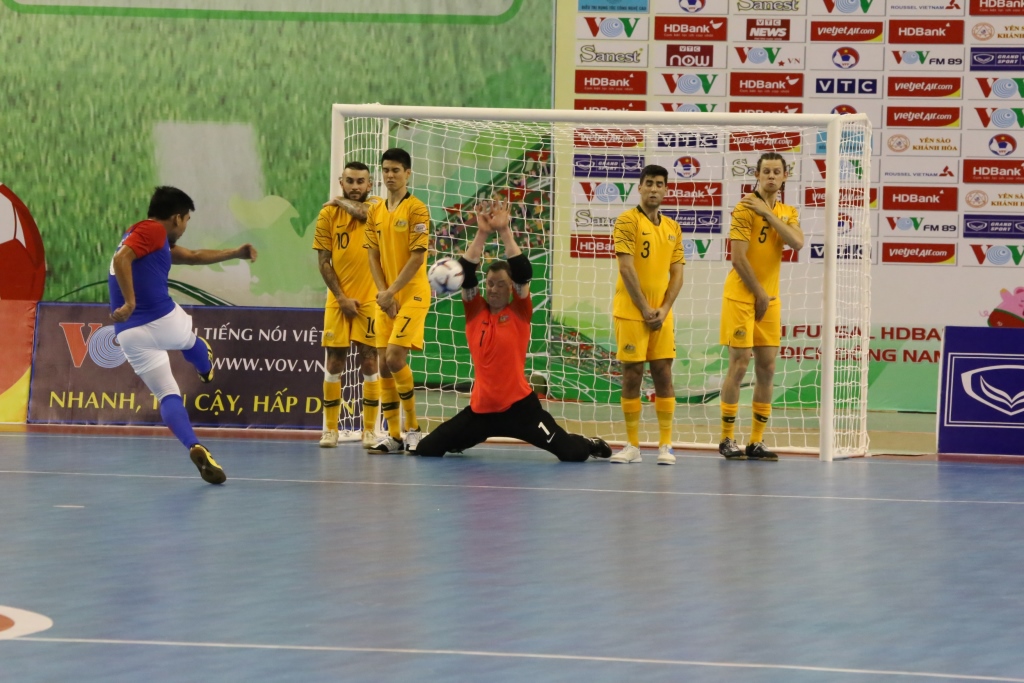 Lynch then added his second and while Malaysia pulled one back through an unfortunate deflection, Nathan Niski’s composed finish had the Futsalroos 5-1 up at the break.

The Malaysia’s started the second-half using the powerplay tactic, using their goalkeeper as a fifth outfield player and it had the desired effect, scoring three goals to narrow Australia’s lead.

The Futsalroos were forced to absorb some heavy pressure before stalwart Jarrod Basger sealed the win with a vital goal.

Indonesia drew 0-0 with Vietnam in the other game (both four points), meaning the Futsalroos (three points) are third in the group heading into the final game.

It means Australia must win against the Indonesians at the Phu Tho Stadium tonight (8.30pm kick-off AEDT) to advance to the knockout phase.

The 2020 AFC Futsal Championship doubles as the qualifying process for next year’s FIFA Futsal World Cup, which will be hosted by Lithuania.

MORE: Futsalroos commence their journey on the road to Lithuania 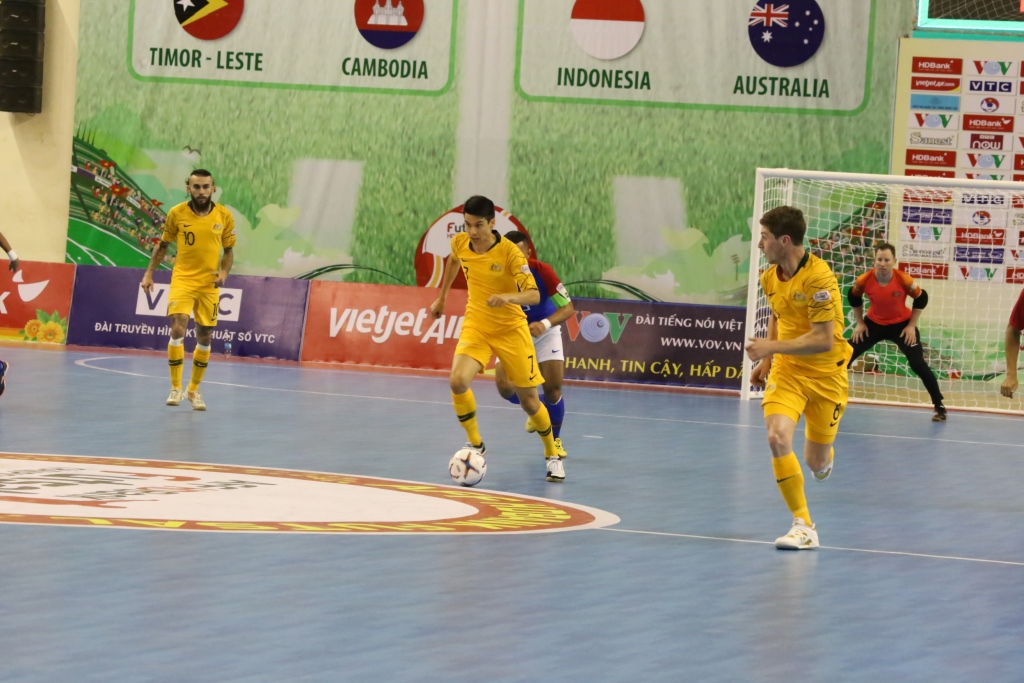