The Socceroos have defeated A-League Memes in a thrilling Connect 4 battle on Twitter on Tuesday.

In a contest that lasted well over an hour, it was the Socceroos Twitter account which emerged victorious after an epic 45-move encounter.

The Socceroos made the stronger start but were unable to land a killer blow as ALM continued to deny the Green and Gold with a host of last-ditch saves.

But just as it appeared the match was heading towards a stalemate, the Socceroos delivered the killer blow with their third last move.

Re-live how the match played out with our re-cap below.

MORE: Missing your weekend football fix? Show the world your skills with our #PlayAtHomeChallenge
MORE: Five question quiz: How good is your Socceroos knowledge?

After a cagey start, it was the Socceroos who began to take control with a series of clever moves already opening up a chance to land a win down the track.

But having taken on a host of Hyundai A-League clubs in recent weeks, A-League Memes have plenty of experience when it comes to Connect4 and were soon creating opportunities of their own.

This was developing into an absorbing contest as momentum swung from one side to the other.

And it wasn't long before a bit of of commentary (banter) came into proceedings.

With most of the early action centred around the middle of the field, A-League Memes made the first bold move of the match, placing their ninth piece in the far left-hand corner.

The Socceroos followed suit, placing their next piece on top of A-League Memes in a move that would prove decisive down the track.

From that point on it was all the Socceroos, who continued to create chances to ice the result, only to be denied time and again by the resolute Memes.

With every vital block made by the A-League Memes, it appeared like the contest would be heading towards a spirited draw.

As the clock ticked over the 90-minute mark, each side was down to their last few moves and this is where the Socceroos produced their final moment of magic. 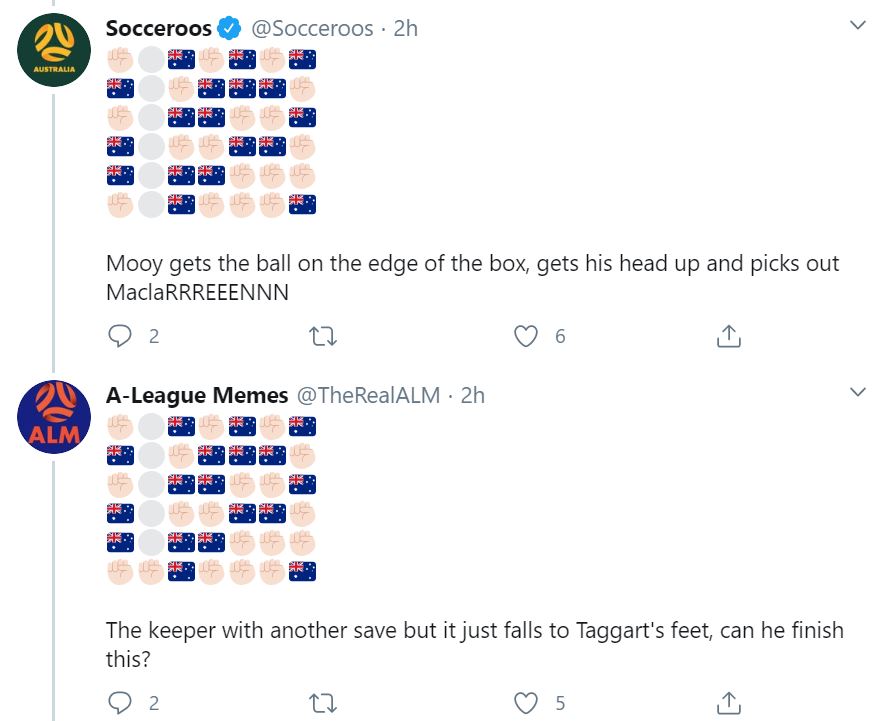 A-League Memes had no where to go, forced to play a piece where they simply didn't want to, opening it up for the Socceroos to pinch a winner.

And what a moment it was, with the winning goal (move) credited to Rhyan Grant for his first international goal (of sorts).

While it was agony for A-League Memes, it was pure elation and Connect4 bragging rights for the Socceroos. 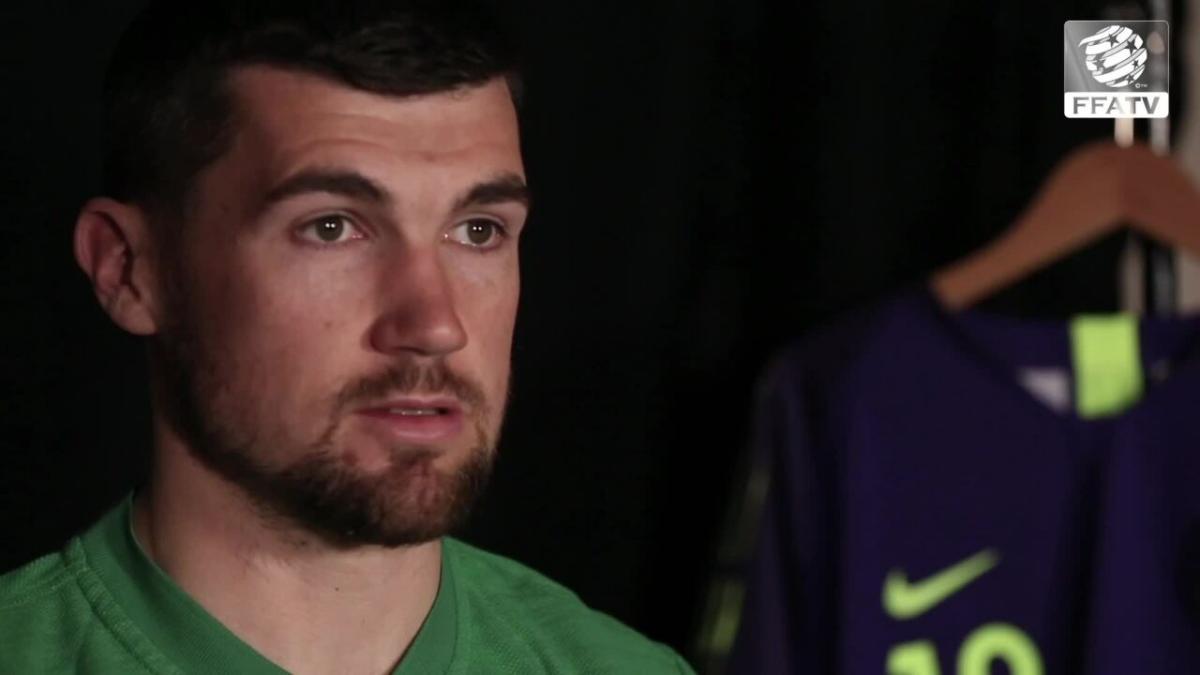 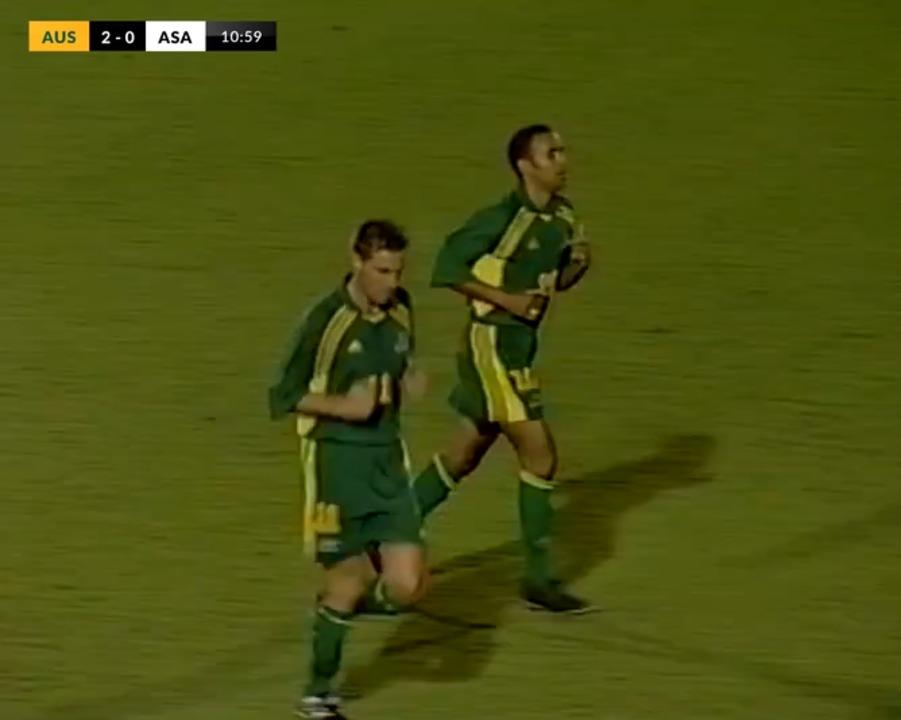 All 31 goals from Socceroos' world record win over American Samoa