Caltex Socceroos full-back Aziz Behich is taking career-best form into what he hopes will be back-to-back wins at the beginning of Bert van Marwijk's tenure.

Australia's 26-man squad have assembled in Oslo ahead of Van Marwijk's first match in charge against Norway on Saturday morning (AEDT).

The friendly is followed by a meeting with 13th-ranked Colombia in London next week and Behich is eager to establish a winning mindset in both matches.

"I think they're going to be a great test for us and I think we're going to be in good shape leading into the World Cup," Behich told socceroos.com.au.

"We're going to go into each game to win. That's why we play.

"We've got a good group, I think all the boys are playing at high levels, and there's no reason why we can't get the job done in these two games."

Behich enters camp on the back of a fine run of form for Turkey-based club side Bursaspor, having most recently provided the assist in Saturday's 1-0 win over Sivasspor.

His performances have made him the Caltex Socceroos' incumbent left-back less than three months out from the FIFA World Cup.

"I'm having probably one of the best seasons I've had in my career," the 27-year-old said.

"I'm at a good club. We should be doing a little bit better now as a team, but that happens in football.

"I'm just trying to keep my performance to a high level and put my hand up in contention to get selected for the national team.

"With the World Cup coming up, I want to make sure I'm as fit as possible and performing at a high level." 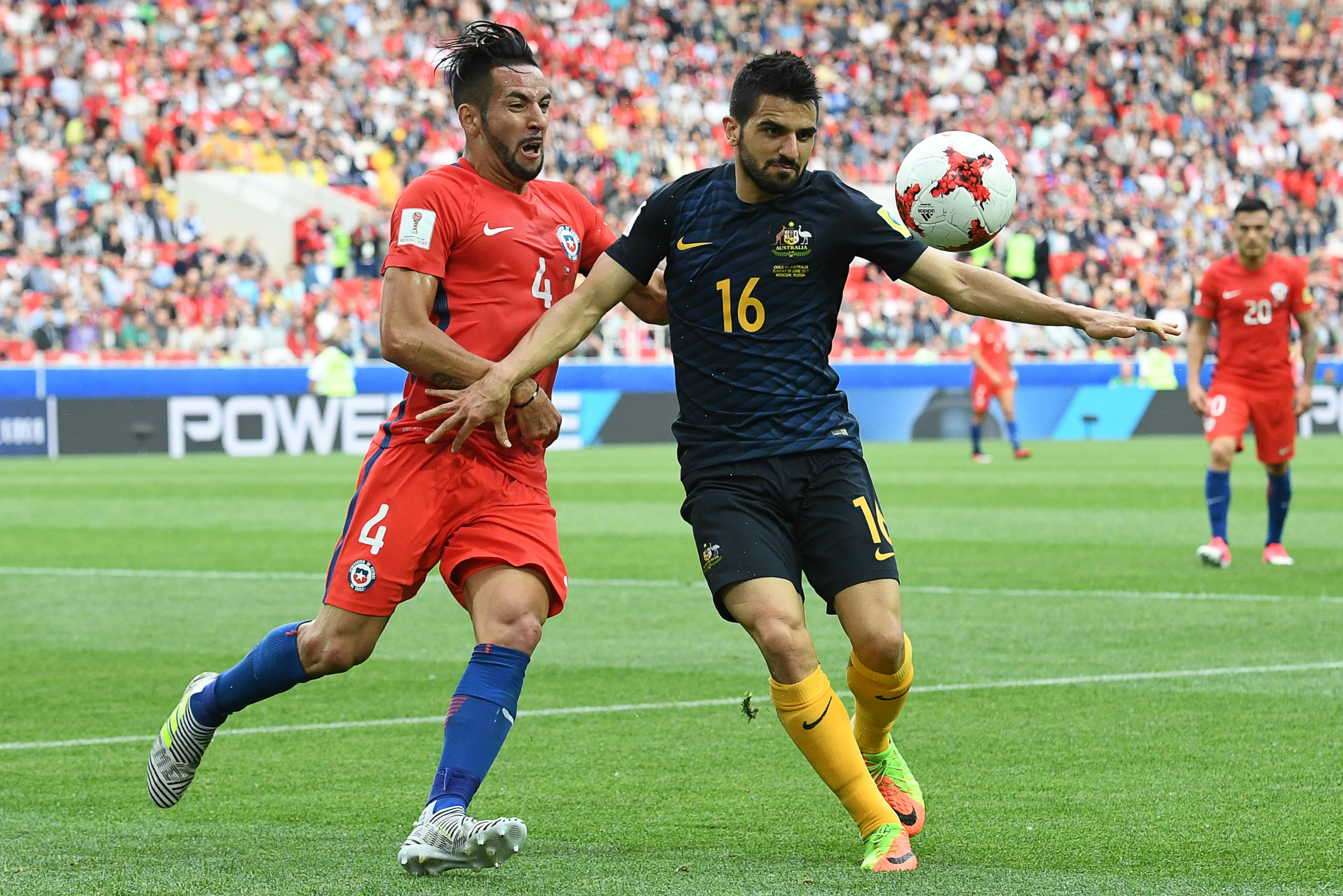