It's time to get excited because the draw for the 2017 FIFA Confederations Cup will take place this Sunday morning (AEDT) in Kazan, Russia. Who will the Caltex Socceroos be drawn against?

What is the FIFA Confederations Cup?

The 2017 FIFA Confederations Cup is the test event for the 2018 FIFA World Cup with the winners of all six Confederations titles joined by the host country (Russia) and current World Cup Champions (Germany).

When is it played?

Who plays in the tournament?

How did Australia qualify?

The Caltex Socceroos qualified for the tournament after claiming the 2015 AFC Asian Cup on home soil in January 2015, defeating the Korea Republic 2-1 in front of 80,000 fans at ANZ Stadium in Sydney. 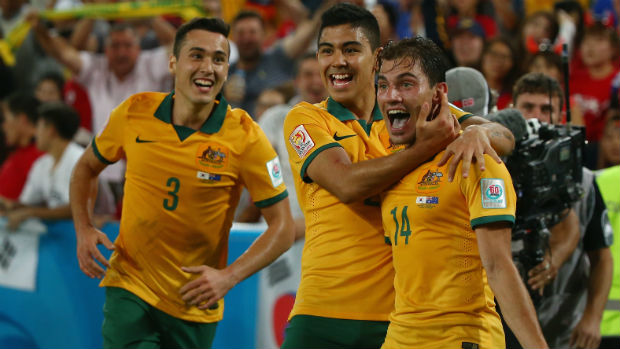 The eight nations will be divided into two groups of four (Group A and Group B) for three matches in the Group Stage with the top two countries from each group qualifying for the semi finals before a Final (semi final winners) and 3rd/4th place playoff (semi final losers).

Host Nation Russia and the three highest ranked nations from the 24 November 2016 FIFA Rankings are in Pot 1 while the remaining four teams are in Pot 2.

Can you watch the draw live?

Yes. The draw will take place from 2am (AEDT) on Sunday morning and will be broadcast on SBS TV 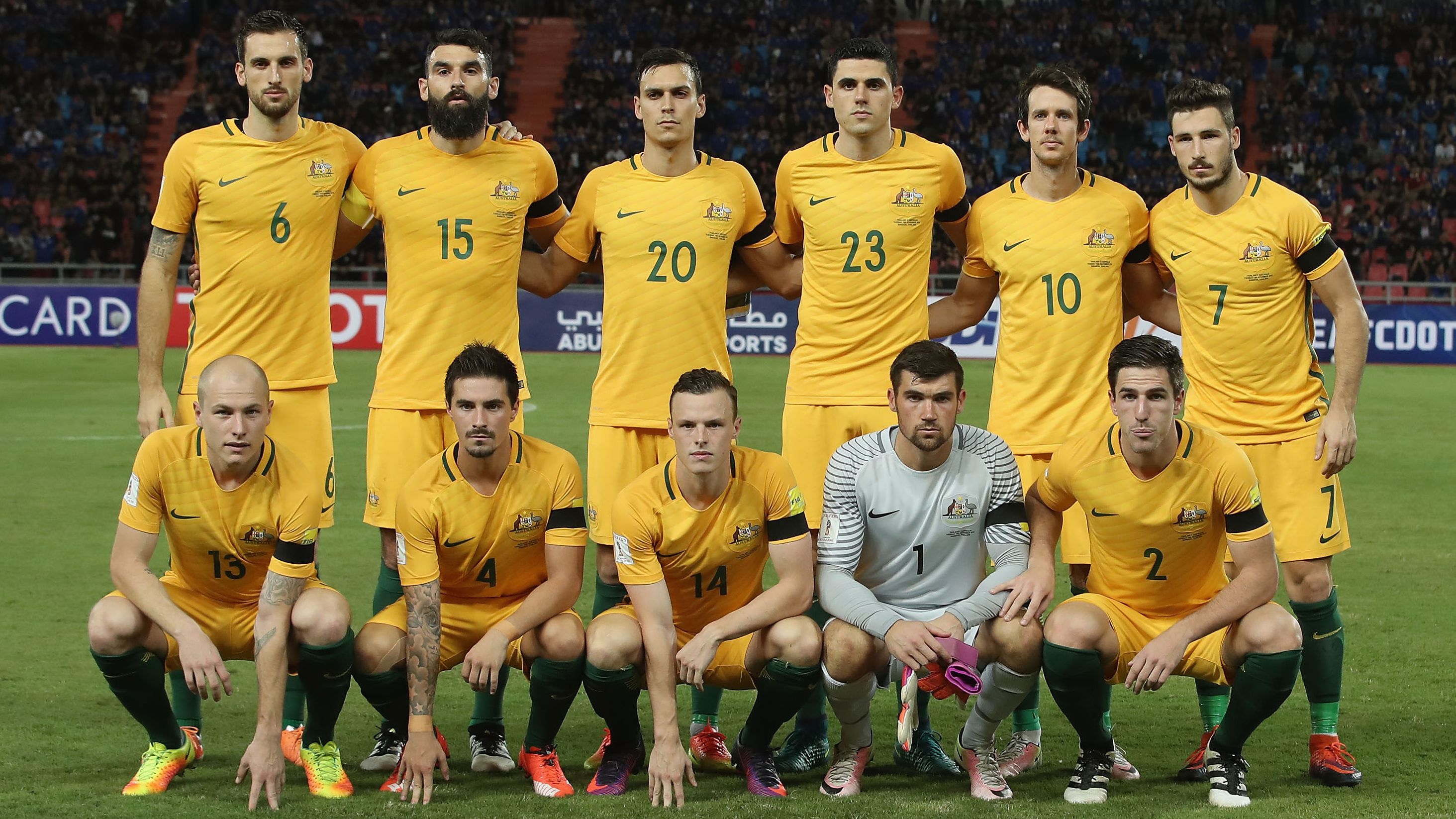 Caltex Socceroos’ history at this tournament

Australia competed in the 1997 (Saudi Arabia), 2001 (Japan and Korea) and 2005 FIFA Confederations Cup (Germany) as Champions of Oceania (OFC) and will take part in its 4th Confederations Cup in Russia with a rich history in the tournament. 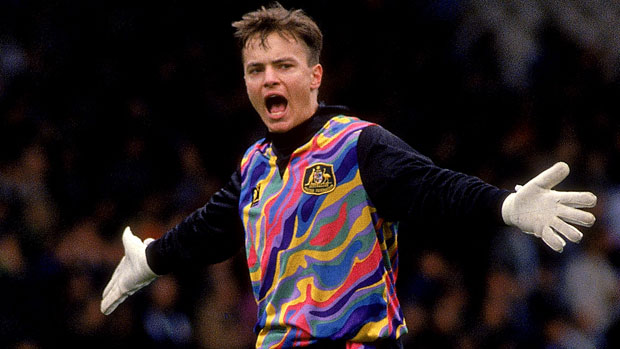 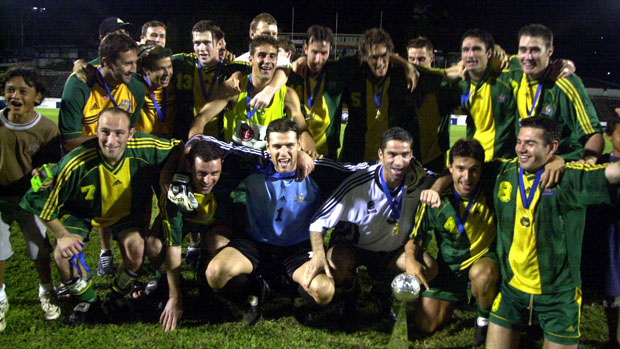 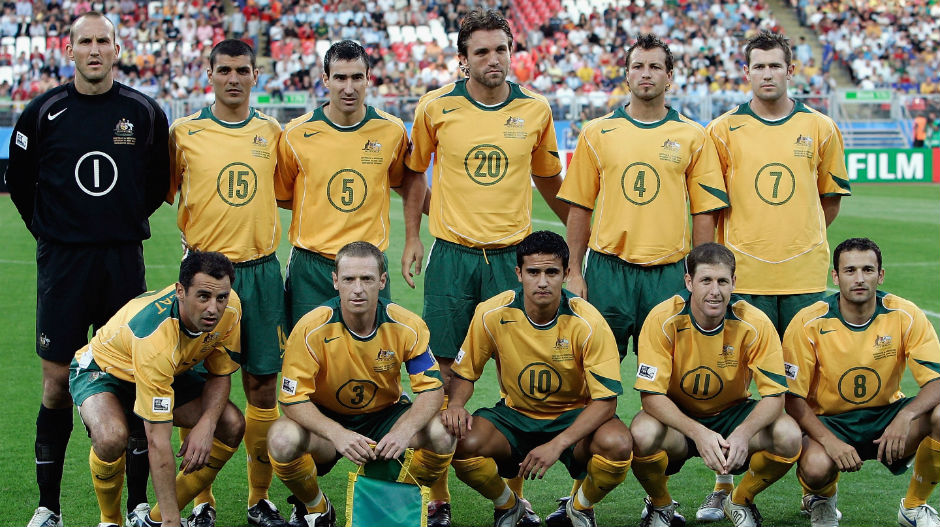