Between August 16 and 19 the Australian U18 Selection will play matches against the U18 National Teams of Japan and Paraguay, as well as an U18 Shizuoka Selection representing the Prefecture where the competition will be based.

Australia will commence the SBS Cup against Japan (August 16) before playing Paraguay the following day.

After a rest day, Australia – who will be coached by Caltex Socceroos Assistant Coach Ante Milicic at the tournament – will conclude the tournament with a fixture against the Shizuoka Selection on August 19. 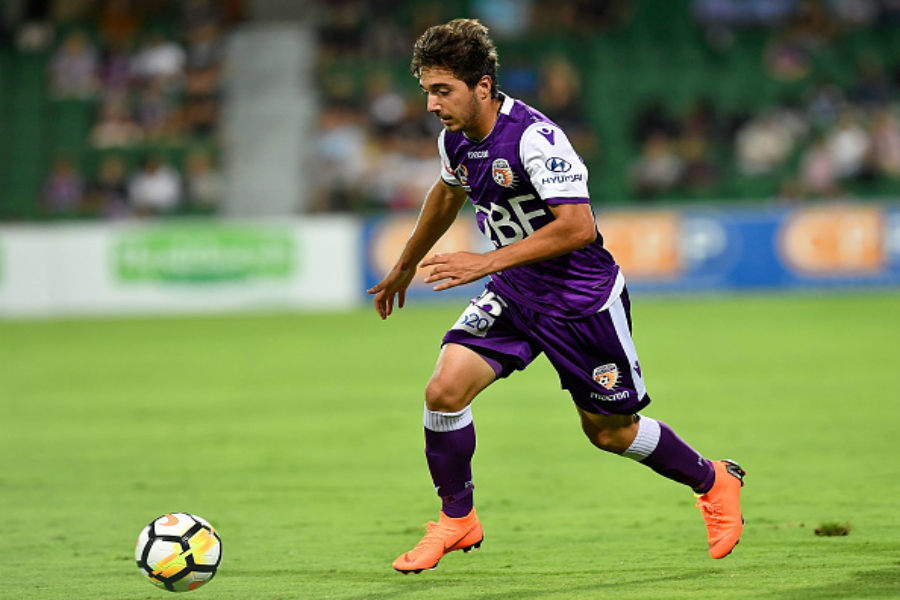 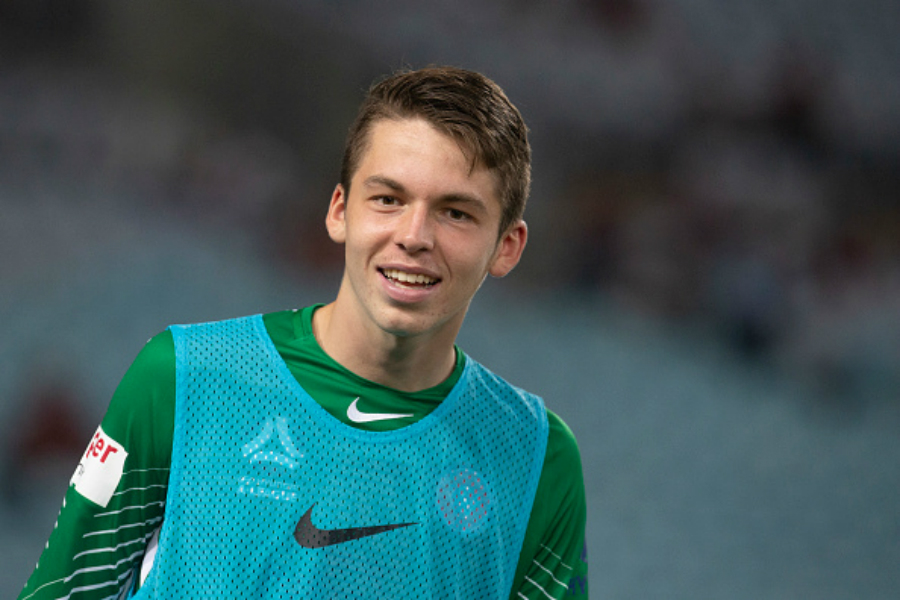 15 of Australia’s 18-player squad for the 2018 SBS Cup are aligned with Hyundai A-League clubs, while one player, Leo Mazis, is based abroad with Tom Rogic’s Glasgow Celtic FC.

Milicic said the tournament will provide valuable international exposure to a group of promising Australian footballers.

“We’re thankful to the hosts and organisers of the SBS Cup for extending an invitation to us for this tournament,” said Milicic.

“Playing against strong under 18 teams from Japan and Paraguay will test this group of boys individually and collectively, and provide us with the opportunity to benchmark them against their peers on an international level.”

The SBS Cup in Japan is for players born in the year 2000, which means a slightly younger group of players than the current Young Socceroos group will have the chance to be exposed to international competition and push their case for inclusion in the Young Socceroos’ squad for the 2018 AFC U19 Championship which will be held in Indonesia later this year.

Australia has been pooled in Group C at the 2018 AFC U19 Championship alongside Korea Republic, Vietnam, and Jordan. 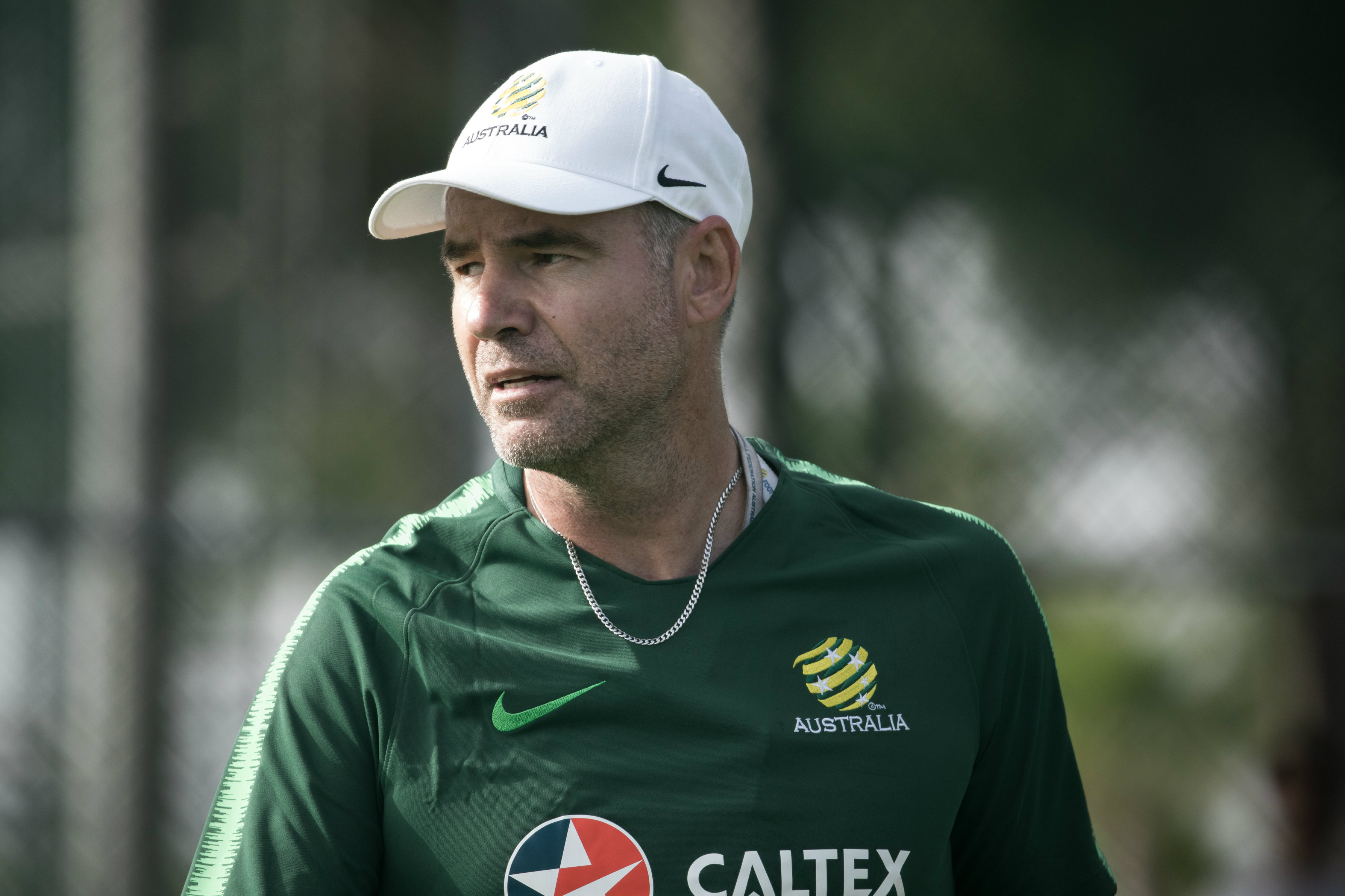