Mat Ryan’s Brighton and Hove Albion will face Premier League opposition in the third round of the FA Cup after the draw was conducted on Tuesday (AEDT).

The Aussie’s side were drawn against EPL strugglers Crystal Palace, with the Seagulls to host the tie at the AMEX Stadium. 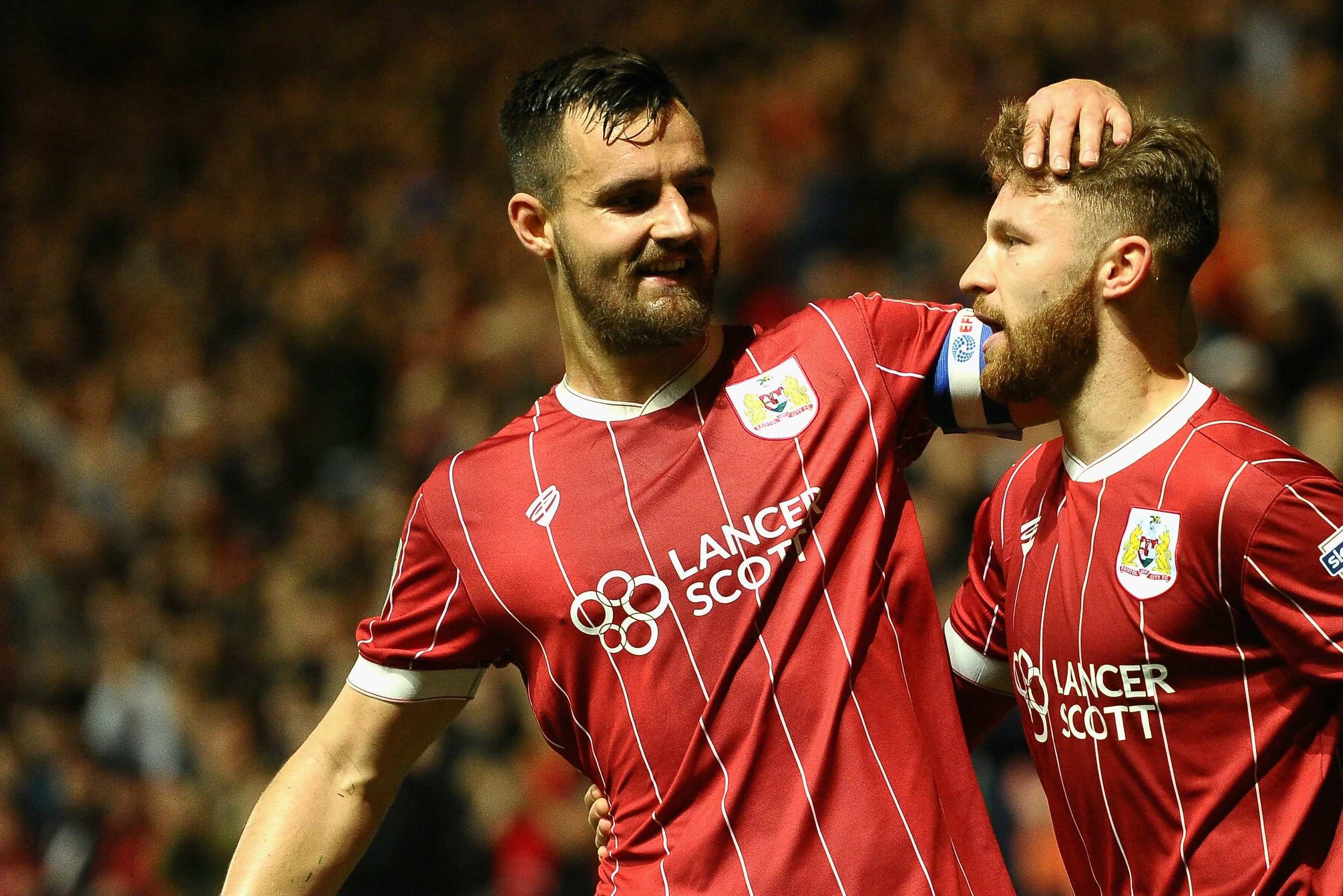 Interestingly, City knocked Watford out of the Carabao Cup in August courtesy of a 3-2 win at Vicarage Road.

The draw was conducted by former Tottenham stars Glenn Hoddle and Jermaine Jenas at Slough Town’s Arbour Park, prior to their second-round tie against Rochdale.

The third-round ties will take place across the weekend of January 5-8, 2018.