Day 32 Wrap: All eyes on Denmark for Socceroos

The Socceroos' tournament fate will go on the line against Denmark tonight, but there was a relaxed atmosphere among the players as Bert van Marwijk's side completed their MD-1 training session.

Here’s a wrap of Day 32 in Socceroos camp, brought to you by Caltex. Stay tuned to socceroos.com.au as we provide daily updates for the FIFA World Cup™…

After touching down in Samara yesterday, the Socceroos prepared for tonight’s Group C encounter with Denmark with a familiarisation session at the Samara Arena.

Head Coach Bert van Marwijk and fullback Aziz Behich fronted the media before training, with the Dutchman urging the Socceroos to build on their opening match display against France.

“Denmark will be very difficult to play against but we get more confidence every day in the way we want to play…that’s very important,” van Marwijk told reporters.

“Now we only have to look at the details.

“First we have to do exactly the same as we did against France with a lot of discipline and now we have to find in detail where Denmark have problems.” 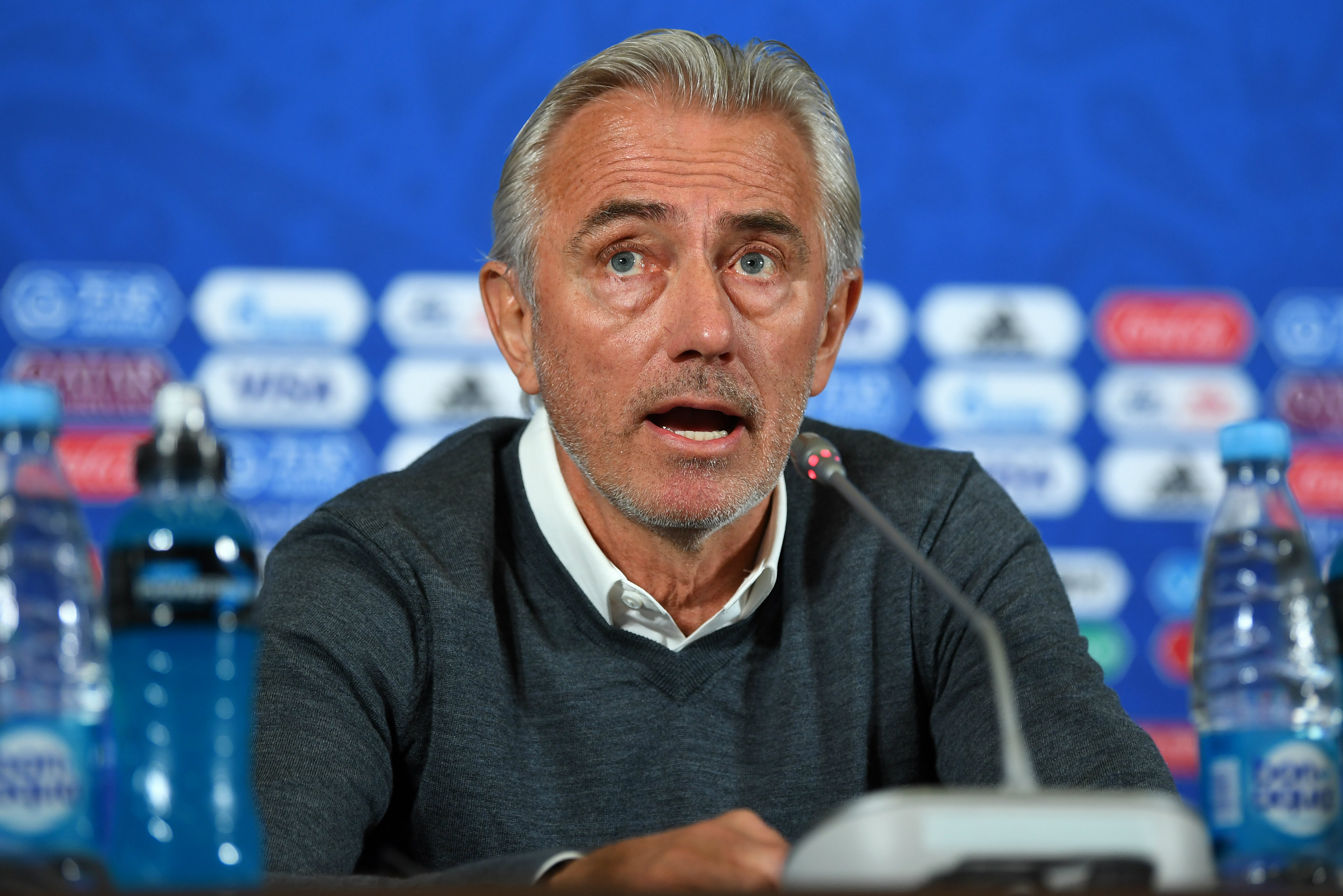 The 44,918 capacity stadium is home to FC Krylia Sovetov of the Russian Football National League and played host to Serbia's 1-0 win over Costa Rica in their Group E affair on 17 June.

Players were all in high spirits, with the strong bond and relaxed atmosphere engendered by van Marwijk on display as the Socceroos commenced their preparations for tonight's crucial fixture against the Scandinavian nation.

The team warmed up with a game of netball - a recurring activity throughout the build up to the FIFA World Cup™ - before taking part in a large scale game of sheva in the centre circle. 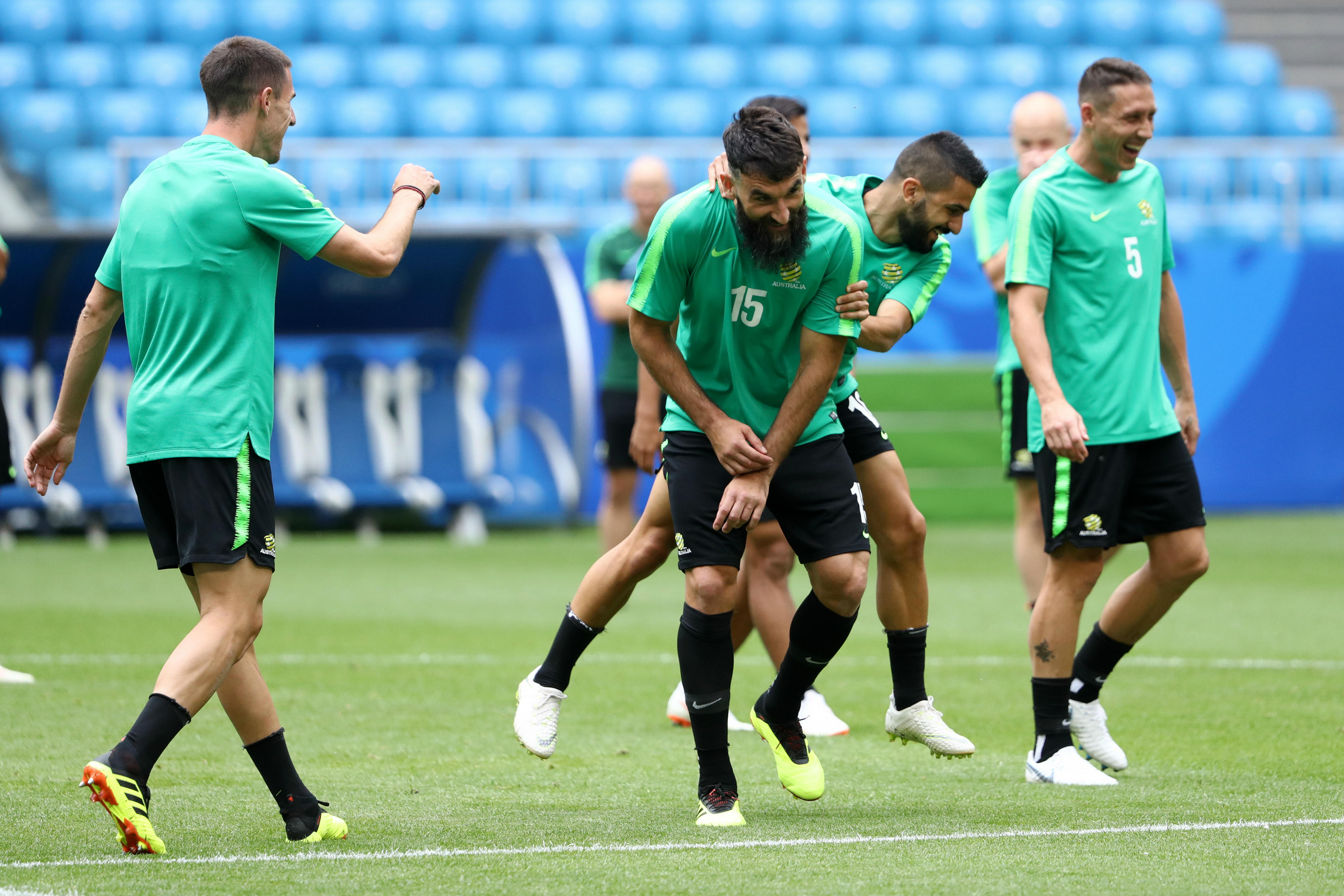 Assistant Coach Ante Milicic stressed the importance of gaining a victory over Denmark in tonight's match and said the Socceroos' preparations have gone as smooth as possible.

“We know we need a result tomorrow to stay alive and that has been the aim from the start, to get out of the group,” Milicic told socceroos.com.au.

“Tomorrow really is the game that we not only need to put in a good performance, but we need points starting tomorrow so that is what we are going to do our best to achieve.”

“We know that we are well prepared and we are looking forward to putting on a good performance against Denmark.”