In a stunning result, Jedinak played the full 90 minutes in midfield as Villa ran riot in a crushing 5-0 victory at home.

Wright also got through a full game for Bristol but could do little as goals to Robert Snodgrass (two), Scott Hogan, Birkir Bjarnason and Conor Hourihane consigned the Robins to a heavy defeat.

The defeat sees Bristol slip to fourth on the Championship table, while Villa are up to fifth following their second consecutive win. 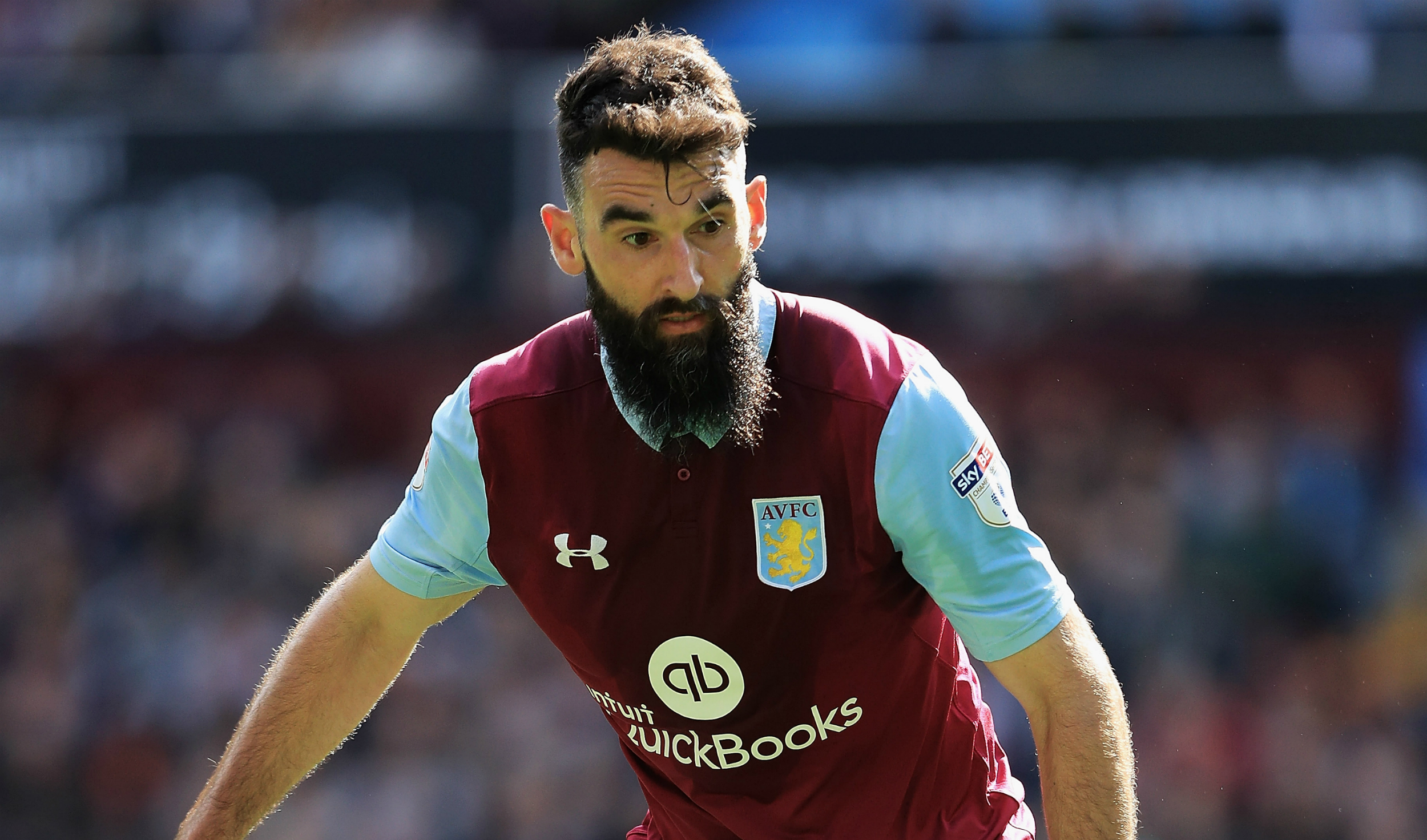 Elsewhere, Jackson Irvine got through another full shift for Hull City as they fell to a 1-0 loss away to Bolton Wanderers.

Hull remain in 21st spot on the table and sit just above the relegation zone.

The result snapped a three-game winless run for the Hoops. 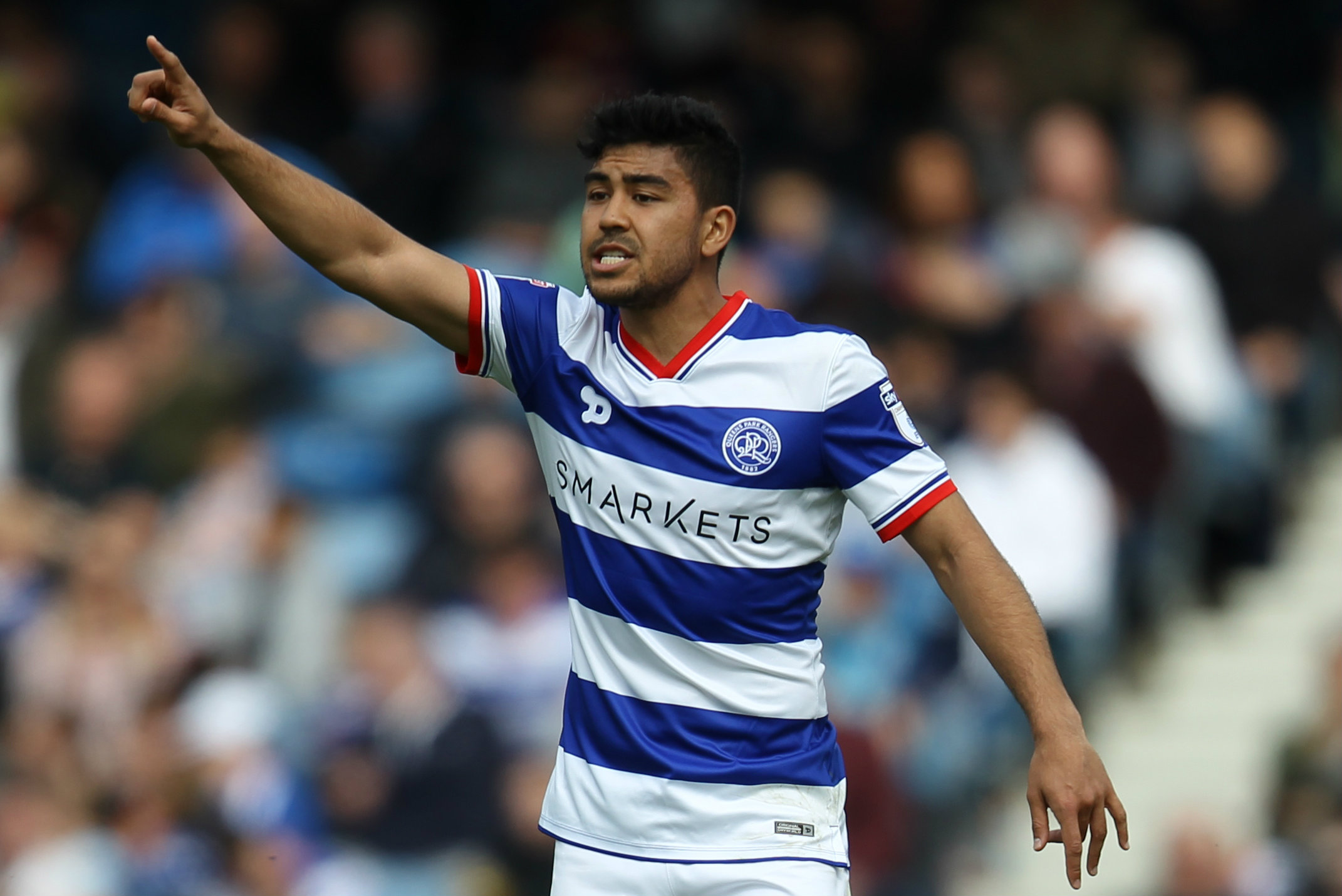