Beautiful views, unforgettable experiences and memories to last a lifetime – there’s so much to love about an Aussie road trip. Australia is filled with boundless ends to explore and has many stories to tell. In this piece, Socceroo and Sydney FC defender Rhyan Grant recalls some of his road trip experiences and discusses what’s great about his hometown of Canowindra. Head here to explore more great places in regional Australia with funny geek and football fan, Adam Spencer.

Hailing from Canowindra, a small town situated on the Belubula River in the central west of New South Wales, Grant’s determination to carve a career in football meant that if he was going to make it in the game, early mornings and road trips as a junior, youth and representative player simply had to be the norm.

At first the trips were brief. A 30-minute commute south to nearby Cowra to play in the local competition for Canowindra was a standard Saturday, as Grant, who was the only player to appear in every match for the Socceroos in 2019, honed his passion for the sport.

But as Grant’s promise as a footballer began to grow, so too did the length of the road trips he would have to make.

“When I started to play representative football for Bathurst, we would pile into the car for trips to Dubbo, Orange, Mudgee, Bathurst, and Sydney,” Grant said.

“My Dad would always want to be at all my games, so he would usually be the one to drive. A bit of a tradition we had when coming home from Sydney was to stop at Blackheath near the Blue Mountains. There was a fish and chip shop we’d always go to, and we’d order burgers and chips for the drive back west.”

Long, country car rides around the central west of New South Wales as well as regular four-hour (each way) shuttles from Canowindra to Sydney ultimately paid off for Grant, whose talent was recognised.

In 2008, Grant signed a youth deal to play with Sydney FC, and 13 years on the fan favourite remains contracted to the Sky Blues where he is a key cog in Steve Corica’s well-oiled machine.

In his time with the club from the Harbour City, Grant has amassed nearly 200 A-League appearances for Sydney FC and has won three A-League Premierships and Championships. He scored the match winner in last year’s A-League Grand Final against Melbourne City, chesting the ball beyond City custodian Thomas Glover to help lift Sydney FC to a record fifth A-League Championship. 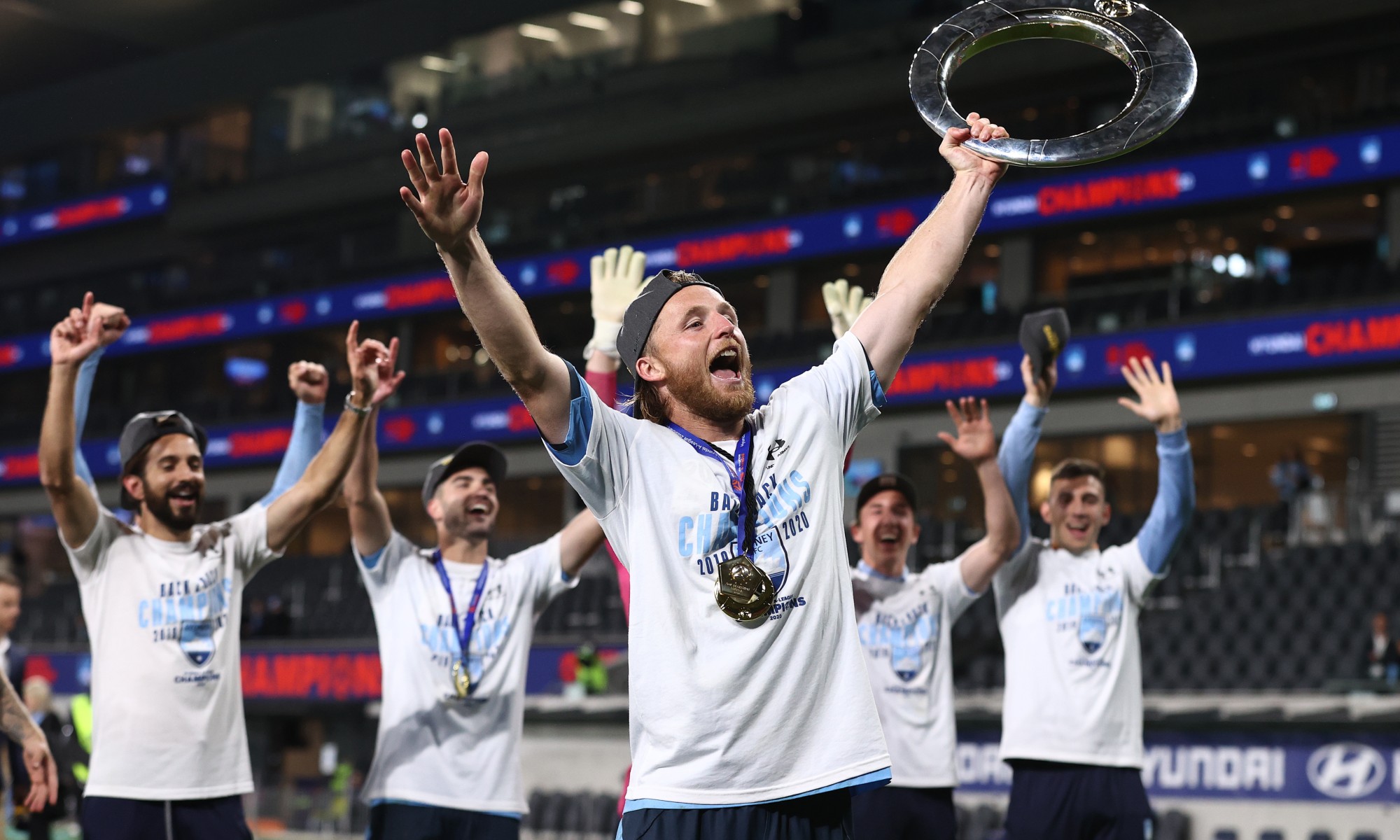 But while his time in Sydney has been focused on realising sporting success, Grant has also spent his time close to the sea developing a passion for surfing, which has led to numerous road trips up and down the idyllic New South Wales coast.

“A few years ago I bought an older Volkswagen Transporter, which is a reliable and handy vehicle and importantly is big enough to fit a bed in the back, some fishing rods, gas cookers, while my surfboard goes on top,” he said.

“In the off-season, or if we get a few days off, I’ll pick a spot and head for a surf. On the south coast I have been to Killalea, while up north I’ve been to Byron Bay, Sawtell, and Yamba. If it’s only a couple of days that I have to spare I will head to the Northern Beaches, which is not too far away but changes up the scenery.”

As one of Canowindra’s most loved sons, Grant is proud of his roots and reflects fondly on his childhood in the central west of the state.

Canowindra is known as the Ballooning Capital of Australia, and each April Balloon pilots from across the nation and around the globe arrive in the region for the “Canowindra International Balloon Challenge”, remembered clearly by Grant as “Marti’s Balloon Fiesta”, which was the name of the event between 1995 and 2005.

“When Marti’s Balloon Fiesta was on, we’d wake up early as a family and sit on the hill at sunrise and watch the balloons. There’d be 50, maybe 100 balloons in the sky, and each year as kids we’d try to spot the new ones. One that was always there though was a kookaburra shaped hot-air balloon, and we looked forward to spotting it.”

Unfortunately, the Canowindra International Balloon Challenge was cancelled in 2020 due to COVID-19, however this unique event will hopefully make a welcome return to the region’s events schedule in the coming years.

Still, Grant believes there are some great reasons to take a road trip to his hometown, flagging the Canowindra Trading Post gift shop and cafe as one must visit place for people staying or passing through the town, while for wine lovers, Grant recommends a visit to the cellar door at the Wallington Wines in nearby Nyrang Creek.