Did you know Fisht Stadium hosted the opening and closing ceremonies for the 2014 Winter Olympics?

Here's all you need to know about the venue where the Caltex Socceroos will face Peru in their final World Cup group match on June 26.

This arena was conceived and delivered for the 2014 Winter Olympics and Paralympics.

Four 2017 Confederations Cup matches were held here, including Australia's 3-2 loss to Germany in their first game.

In October 2013, the Central Bank of Russia issued a commemorative 100-ruble note to mark 100 days before the opening ceremony of the 2014 Winter Olympics, which features Fisht Olympic Stadium on one side. 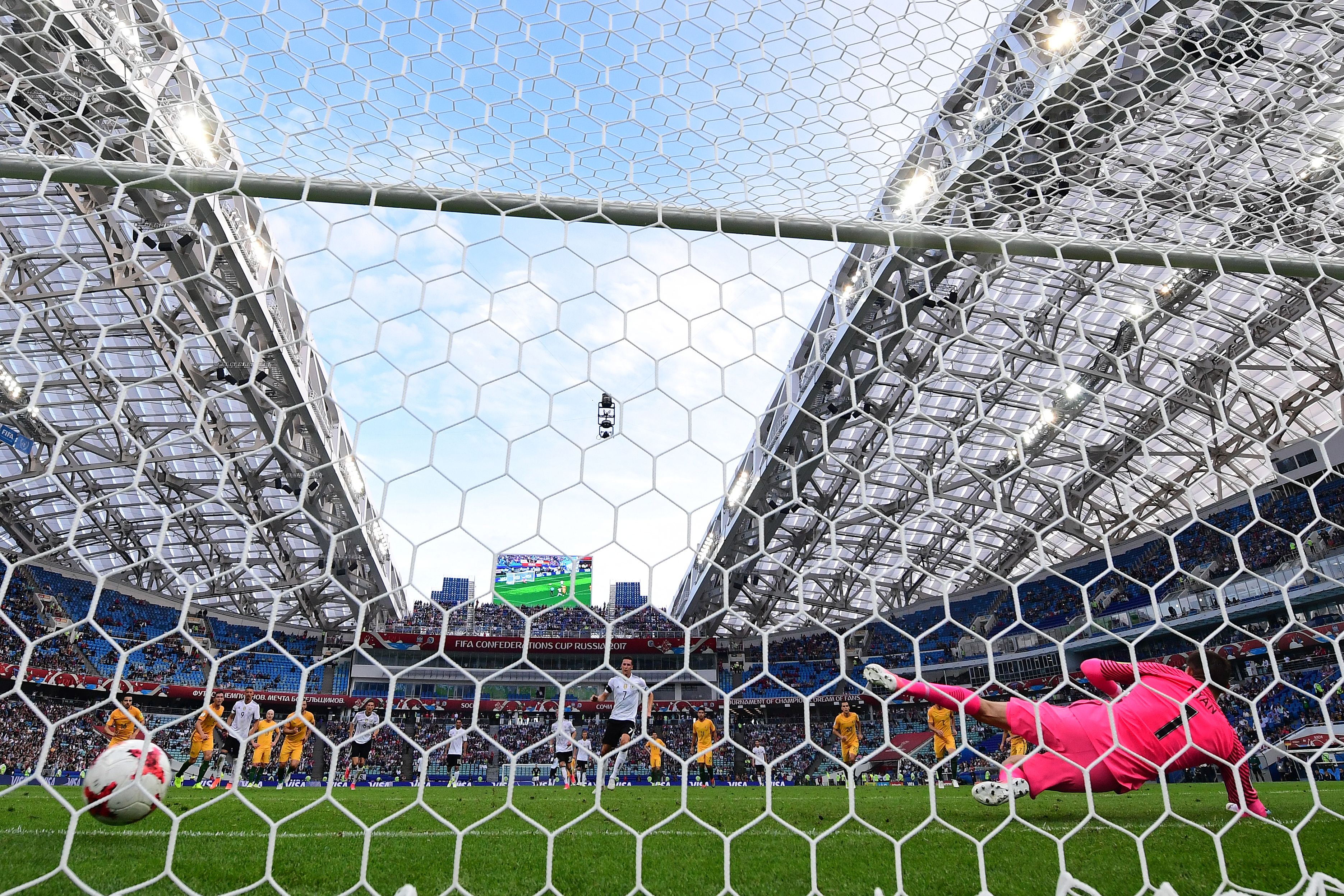 The spectacular Krasnaya Polyana mountains are clearly visible through the stadium's open north end, while the Black Sea can be viewed to the south.

The stunning stadium design features sweeping roofs on the two main stands which sit on either side of the playing surface but the roof has been removed to meet FIFA regulations.

Location: Sochi, around 18 miles from the city centre

Home Team: The city's only professional team is currently on a self-imposed one-year break, languishing in the lower divisions. 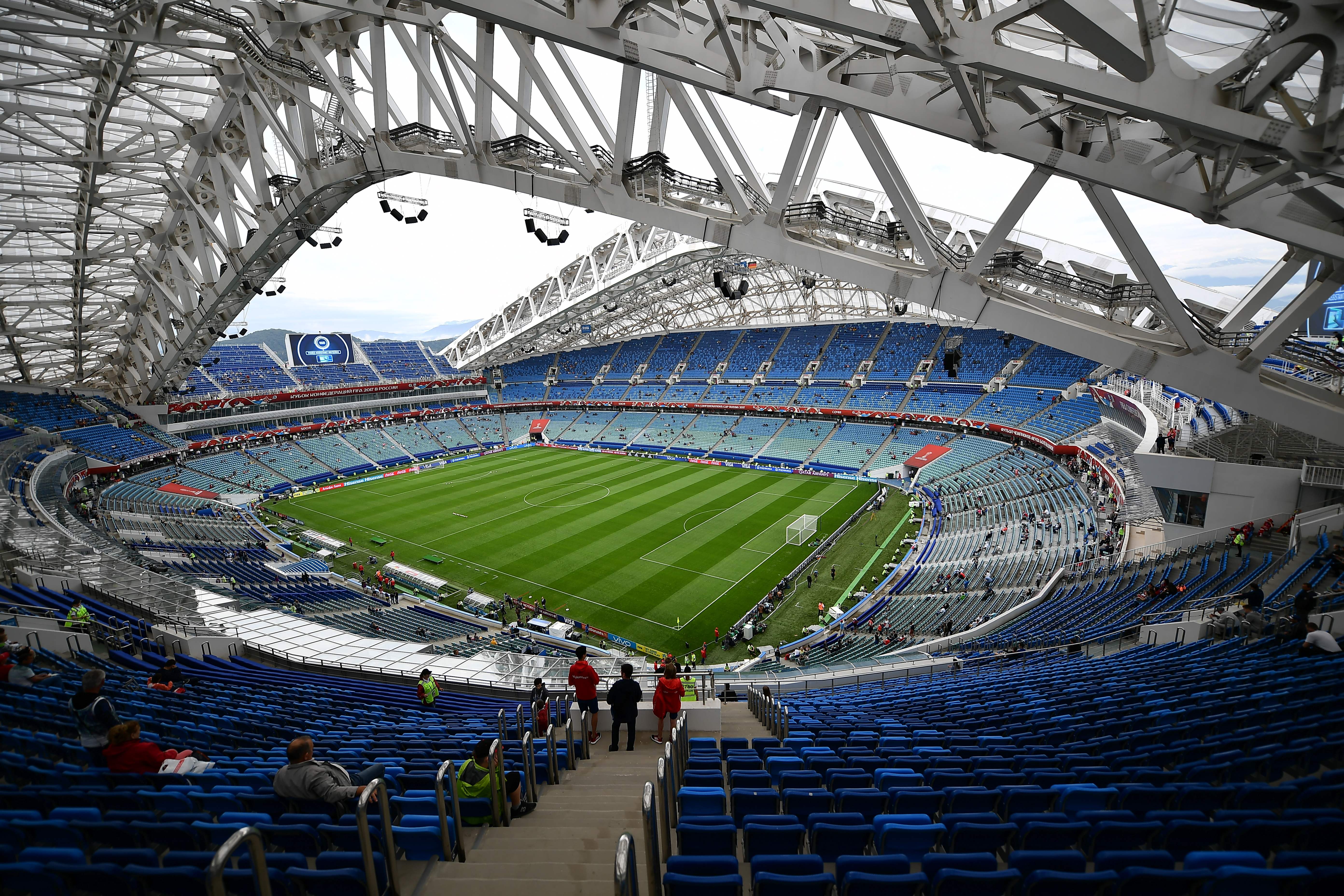