Caltex Socceroos set for March match against Norway in Oslo

The Caltex Socceroos will continue their preparations for the 2018 FIFA World Cup in Russia with an international friendly against Norway in Oslo in March.

The match against Lars Lagerbäck’s side will be played at the 28,000-capacity Ullevaal Stadion on Friday 23 March 2018 (local time), and will represent the third meeting between Australia and Norway at senior men’s international level.

Australia also met Norway in London in November 2004, a year prior to the team’s successful qualification for the 2006 FIFA World Cup in Germany. Goals to Tim Cahill and Josip Skoko ensured Australia departed Craven Cottage with a 2-2 draw to their credit.

The Caltex Socceroos’ match against Norway in Oslo will be the first of two friendlies that Australia will play in March’s FIFA window. Football Federation Australia (FFA) is close to finalising the second international friendly, and will announce further match details soon. 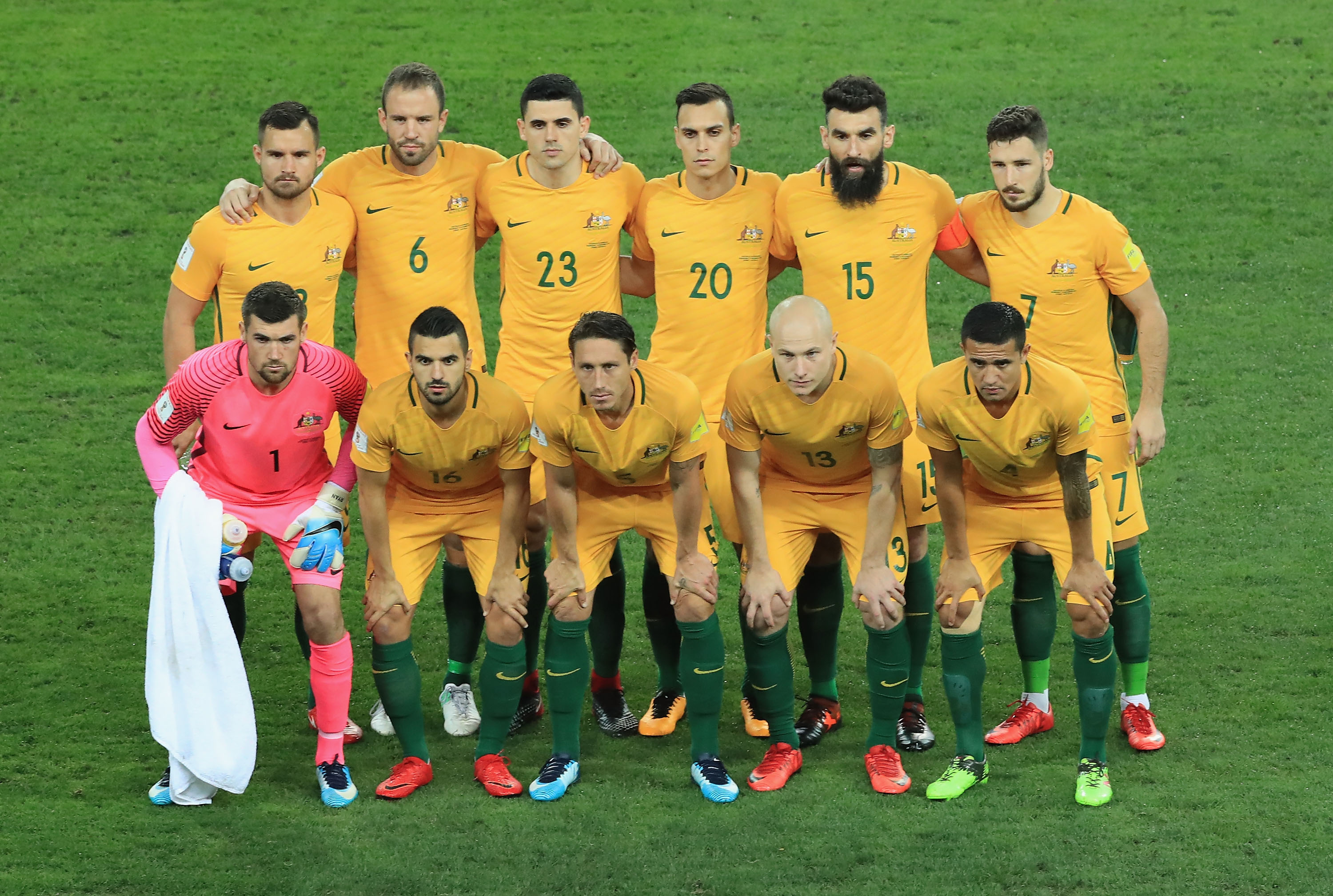 FFA Chief Executive Officer, David Gallop, believes that playing Norway in Norway, followed by another strong opponent elsewhere in Europe, will provide the Caltex Socceroos’ soon to be appointed Head Coach with a strong platform to commence their tenure.

“We are excited to have secured this international friendly match against Norway and would like to thank the Norwegian Football Association for the opportunity to play in Oslo,” said Gallop.

“Norway are especially strong on home soil and last year managed wins over Northern Ireland and Azerbaijan, as well as 1-1 draws with both Czech Republic and Sweden in Oslo.”

“For the March window we identified the need to play friendlies in Europe where the bulk of our players are based to minimise the travel demand on the players selected, as well as their Clubs.

“Throughout the qualification process our players had a heavy travel and match schedule, so playing in Europe will lighten their loads leading up to the 2018 FIFA World Cup.

“We’re sure that our match schedule in March will provide our new Head Coach with a great chance to test the squad against quality opponents,” concluded Gallop.

The Caltex Socceroos’ international friendly match against Norway will be broadcast LIVE and EXCLUSIVE in Australia on FOX SPORTS, as well as Network Ten.

The match kick-off time is yet to be confirmed.