Football Federation Australia (FFA) today confirmed that the Caltex Socceroos will play Colombia in London as part of their preparations for the 2018 FIFA World Cup in Russia.

The match will be played at Craven Cottage, the home of Fulham Football Club, in west London on Tuesday, 27 March 2018.

Kick-off against Jose Pekerman’s side will be at 8pm local time (6am AEDT – Wednesday, 28 March 2018), and the game will be broadcast live in Australia on FOX SPORTS and Network Ten.

Interestingly, Colombia – currently ranked 13th in the world – are scheduled to play Australia’s first 2018 FIFA World Cup Group C opponent, France, in a friendly in Paris on the same day that Australia takes on Norway.

FFA Chief Executive Officer, David Gallop, said that the fixture against Colombia will provide the Caltex Socceroos’ incoming Head Coach with a strong test ahead of Russia 2018.

“We are excited to have secured the match against Colombia, which offers us a good challenge against strong South American opposition leading into the FIFA World Cup,” said Gallop.

“We believe that we have managed to put together a strong set of matches [Norway & Colombia] for our soon to be appointed Head Coach to cast his eye over the squad, and continue to prepare our players for Russia.”

“We are thankful to the Colombian Football Federation for hosting us at Craven Cottage as we continue to build towards Russia,” concluded Gallop. 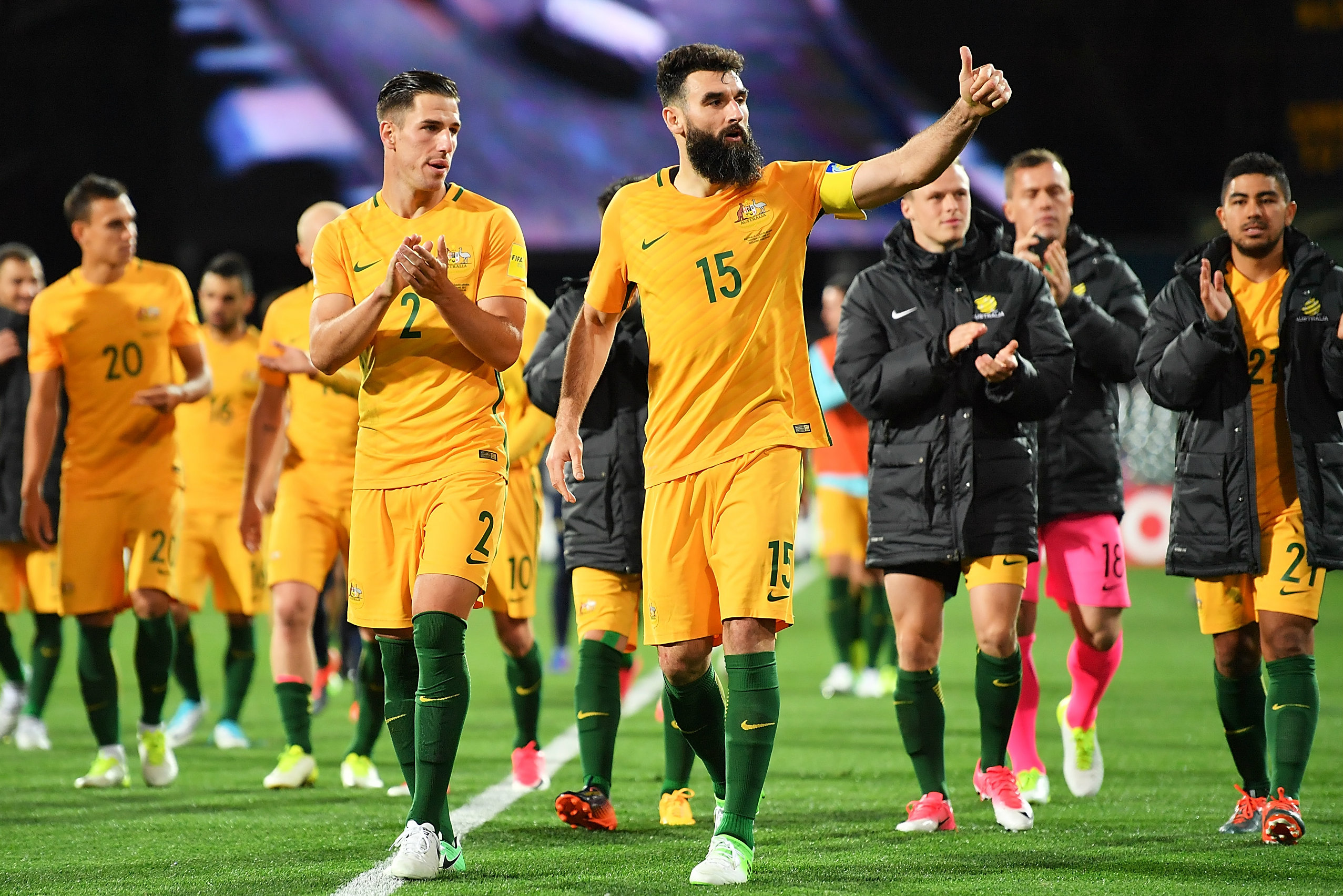 The Caltex Socceroos and Colombia have played three friendly fixtures in the past.

In 1995 the two nations met twice in Australia. The first fixture ended in a 0-0 draw in Brisbane, before Colombia edged Australia 1-0 in Sydney.

In 2001 the Caltex Socceroos ventured to Bogota to play Colombia at the Nemesio Camacho Stadium. Colombia led 3-0 before goals to Steve Corica and Scott Chipperfield towards the end of the match ensured that the fixture finished 3-2.