The Caltex Socceroos will prepare for their 2018 FIFA World Cup Russia™ Group C matches against France, Denmark, and Peru with an intensive pre-camp in Turkey, as well as two international friendlies against challenging European opponents.

Football Federation Australia (FFA) today confirmed that Bert van Marwijk’s squad will be based in the coastal city of Antalya between May 19 and June 7. Australia will play Czech Republic on Friday, 1 June at St. Polten NV Arena close to Vienna, Austria and Hungary on Saturday, 9 June at Groupama Arena in Budapest.

After playing Hungary, the Caltex Socceroos will travel to their base camp in Russia (AK Bars, Kazan) on June 10 ahead of their Group C opener against ‘Les Blues’ at the Kazan Arena on June 16.

Confirmation of Australia’s pre-camp in Turkey and two friendly matches on European soil means that the Caltex Socceroos will not return to Australia before this year’s FIFA World Cup™ in Russia.

Record against Hungary and the Czech Republic

FFA Chief Executive David Gallop said many national associations were contacted regarding the potential of playing a farewell match against the Caltex Socceroos in Australia in late May, recognising that such a match would require most of the Australian squad to travel back from Europe and Asia to participate.

“On this occasion, particularly given the need to adapt to the unusual late change in our Head Coach, his plans and the relatively short amount of time he has to prepare the team, we decided that the benefits of remaining in Europe outweighed the benefits of hosting any of the possible farewell matches in Australia,” said Gallop.
“While we know Australian fans would have loved to see the team on home soil once more before the World Cup, our absolute priority has to be optimising our chances for a world class performance at the tournament,” he said. 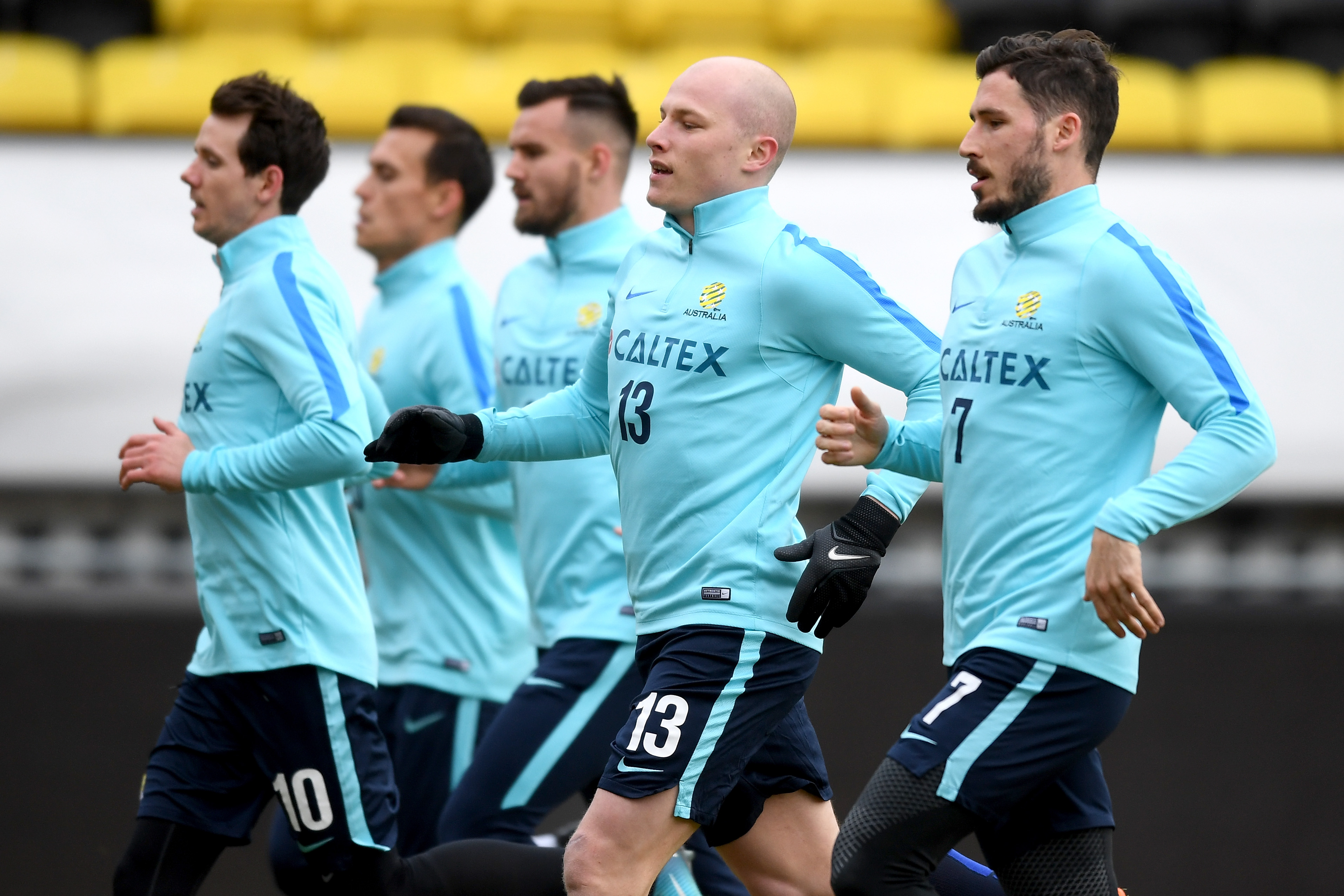 “Earlier this month Socceroos staff assessed a range of potential pre-camp bases across southern Europe,” said van Marwijk. “The facilities and climate available in Antalya in May and June were second to none, so I am delighted that we will be able to spend a significant period in Turkey to prepare our players for Russia.”

“Playing Czech Republic and Hungary will give us critical game time to complement our training schedule, and I am thankful to the FFA and David Gallop for helping to provide the best possible preparation for the team leading into the FIFA World Cup™,” he said.