Defender Ryan McGowan says there’s only one result the Caltex Socceroos want in Honduras to help clear their path to next year’s FIFA World Cup in Russia.

“A win,” McGowan told FFA TV when asked what result the team wanted to take back to Sydney for the second leg.

“Two wins gets us to the World Cup.

“If you start thinking anything else…lots of away goals, extra-time. Two wins will get us to the World Cup and fingers crossed that happens.” 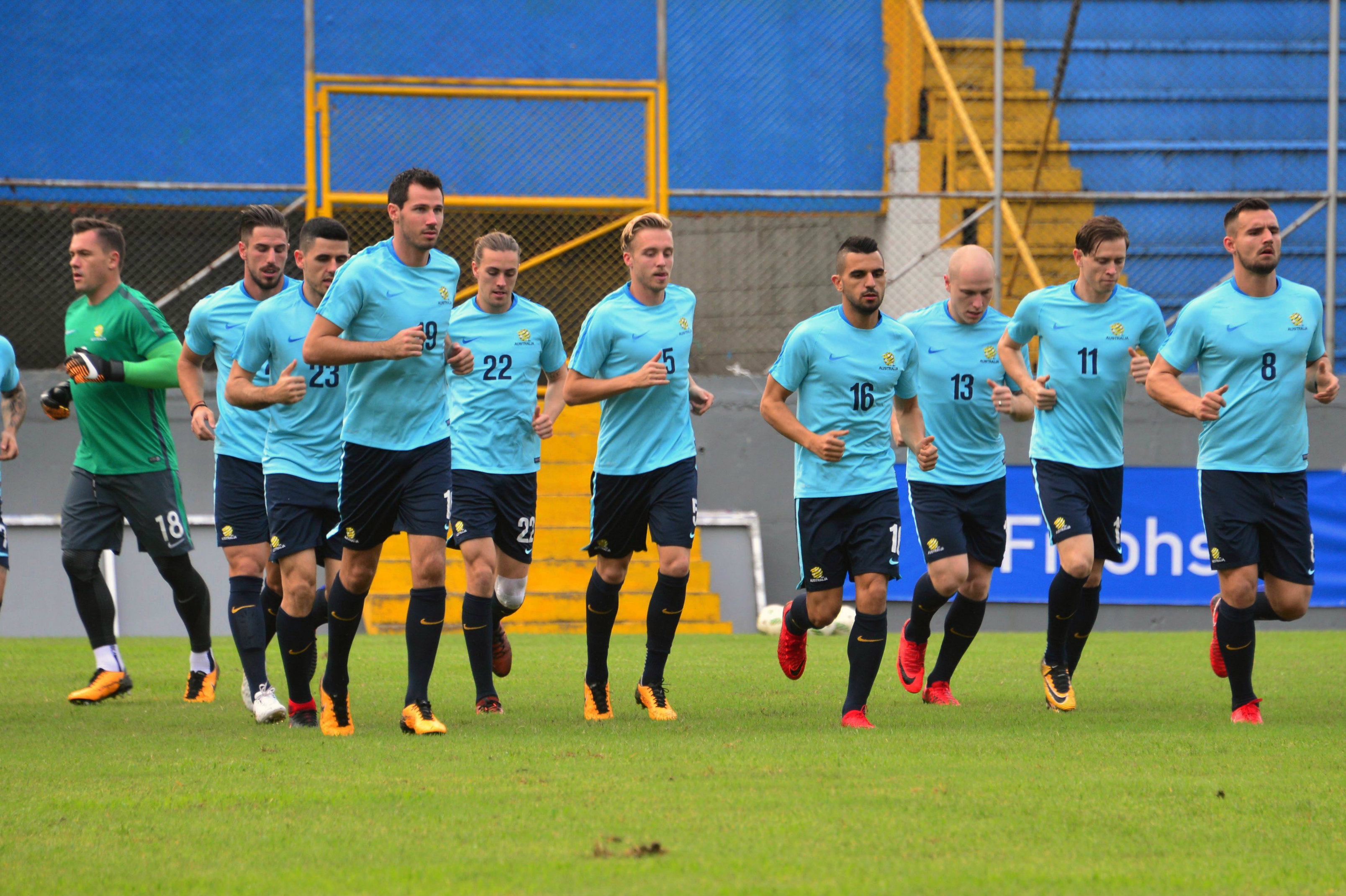 The entire squad has now arrived in San Pedro Sula as they start to ramp up preparations for Saturday morning’s (AEDT) first leg.

Ange Postecoglou has put his side through a couple of sessions at the Estadio Francisco Morazán, with the focus on recovery and acclimatising to the conditions.

“It’s similar to a lot of the countries that we’ve played during qualifying,” McGowan said.

“It’s humid, maybe not as hot as the UAE, but it’s quite humid for the boys coming from Europe. They’ll find the heat a big difference.

“The time difference, travel…a lot of us have travelled 30-odd hours to get here. It’s been good to have a run out to check out the facilities and the pitch and look forward to training at the stadium the day before the game.”

McGowan has experienced playing at a FIFA World Cup, a part of Ange Postecoglou’s squad at the 2014 tournament in Brazil.

It was his cross that set up Tim Cahill’s unforgettable volley against the Netherlands in Porto Alegre.

That experience remains one of the best of the Al-Sharjah defender’s career and he wants to taste more if it in Russia next year.

“I’m not the only player to say the biggest thing you can do as a footballer is to represent your country at a World Cup,” McGowan said.

“I was very lucky the last World Cup to play and participate in that and it’s something that’s driven me on to get back there and do even better than what we have, and achieve something that not many Aussie teams have done and do well in those tournaments.

“I really do believe we have enough in the team and enough of everything, skill, power, mental determination to get over these two games and go to Russia and make an impact.” 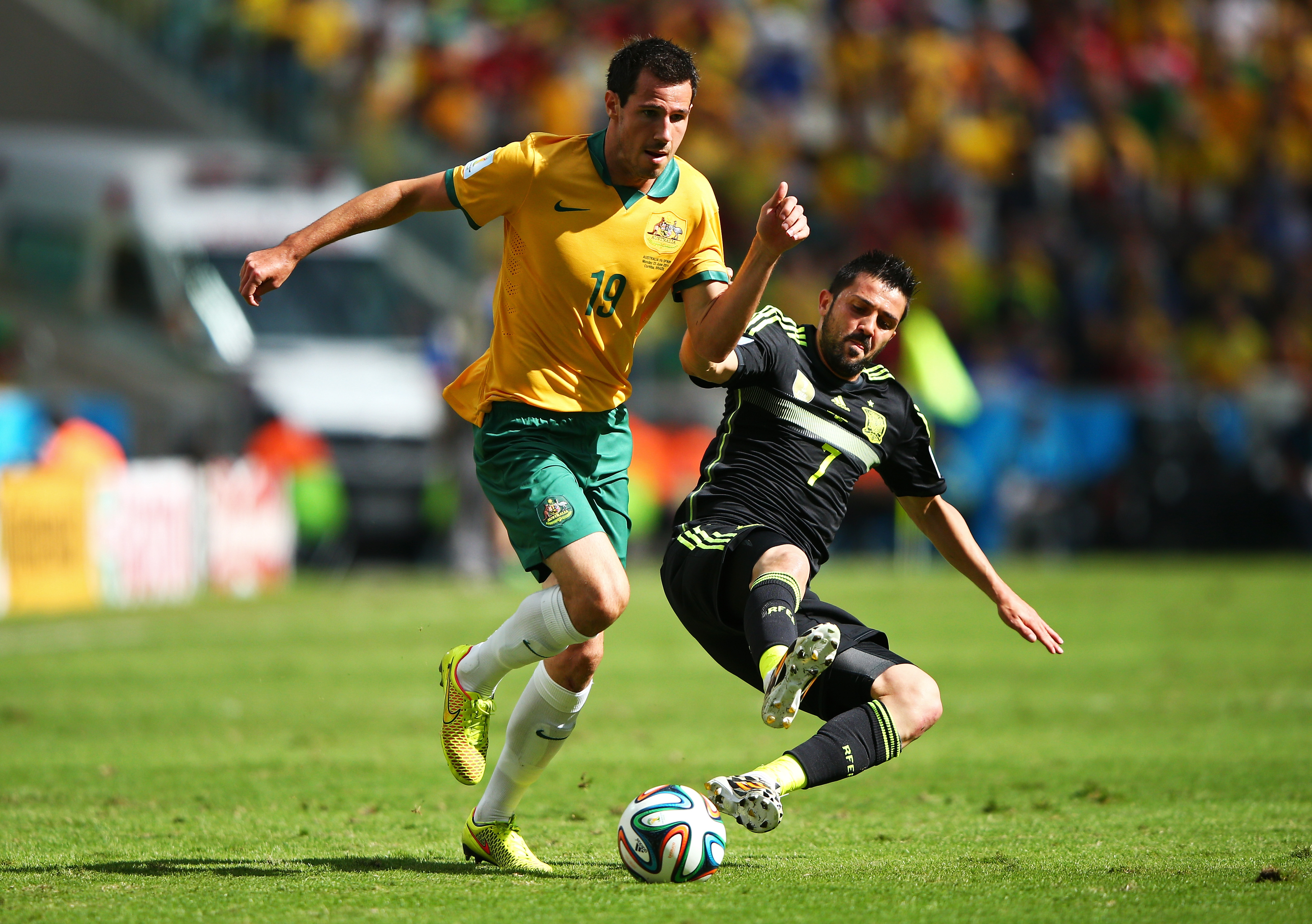