New Caltex Socceroo Danny Vukovic has arrived in Tehran with a spring in his step, confident that he’ll be ready if called upon by his nation. And it’s a city the keeper remembers well from an earlier trip in green and gold.

Vukovic was part of a successful U-23s campaign for the 2008 Olympics that ended up playing in the Iranian capital on the Road to Beijing.

And Vukovic says there are similarities with the current Socceroos campaign across Asia.

“You need to be together as a team,'" he said when asked to draw parallels. 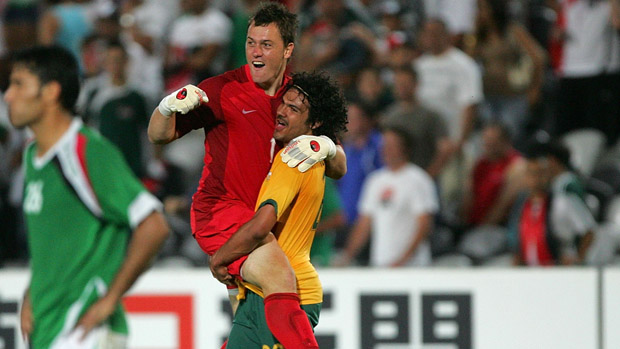 "You go to some to some weird and wonderful places trying to get three points and you need to stick together.

“Not only as a group with the players but all the staff as well – so we [the Socceroos] know we’re on a mission this next week to get six points from two games.

“So we need to be together for that and I know we will be.”

Sydney FC duo Rhyan Grant and Vukovic were amongst the first players to arrive in Tehran after the 20 hour journey on Sunday evening. 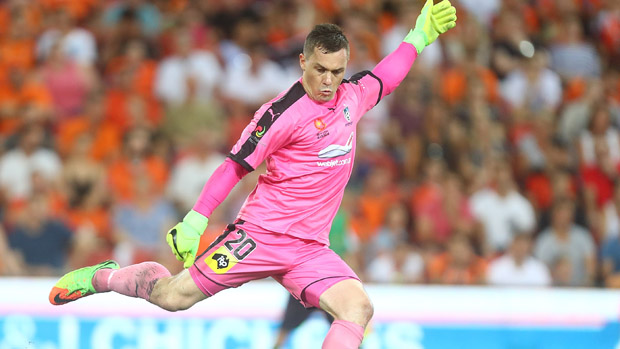 They settled straight into their surrounds ahead of Thursday evening’s 2018 FIFA World Cup qualifier against Iraq.

They will join another 18 team mates at training on Monday afternoon in Tehran after a busy night of Socceroos arrivals into the Iranian capital overnight.

“It feels great. I had feelings I’d never put on this polo shirt again so to be back in the national team is something I’m very proud of and my family’s proud of too," said Vukovic, who's been a key part of Sydney FC's Hyundai A-League stellar season.

He arrived with Sydney FC right back Grant - another green and gold newbie and star with the Sky Blues. 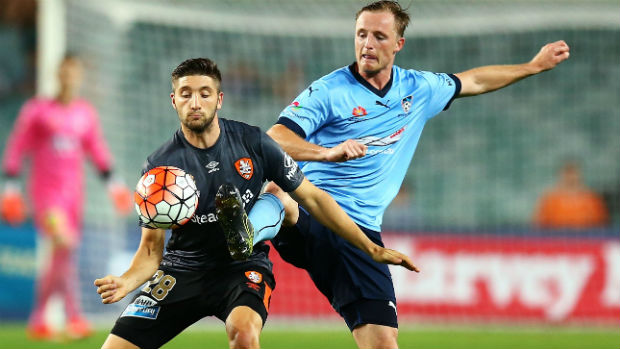 “Everyone’s been very welcoming and obviously I know a few of the staff and a few of the boys but the ones I didn’t [know] straight away come up to me to say hello," added Grant.

The Caltex Socceroos tackle UAE in a crucial World Cup Qualifier in Sydney on March 28.   Click here for tickets.