Australia’s greatest footballer Tim Cahill has been honoured on Tuesday in a world-first tribute by Caltex Australia, the naming-rights partner of the Caltex Socceroos.

The grand gesture has seen five of Caltex’s marquee sites across the country given a makeover in honour of the legendary footballer, remaining as CAHILLTEX throughout May and June.

Tuesday’s announcement follows news [this morning] that Cahill is on track to be selected once again to play for Australia’s national team next month, in what will be his fourth-consecutive FIFA World Cup campaign.

“For Caltex to rename itself in my honour is truly humbling,” said Cahill, speaking from New York.

“There is no greater motivation heading into the biggest competition in our sport – let alone the world – than having an all-Aussie company and the rest of the country right behind our squad.

“I am lucky to have had several defining moments across previous FIFA World Cup campaigns, and I’m looking forward to giving it another crack in Russia this year.”

“Tim Cahill has been invaluable to the Caltex Socceroos throughout his career, and Caltex have today underlined this with their CAHILLTEX tribute,” Gallop said.

“We are certain the Caltex Socceroos’ campaign in Russia will be a successful one, and we look forward to supporting them all the way next month.”

Caltex Australia’s Executive General Manager – Convenience Retail, Richard Pearson added, “Transforming into CAHILLTEX for a couple of months shows our ongoing support for the Caltex Socceroos. These sites are just one of the ways we will celebrate our new partnership with Australia’s greatest ever footballer, Tim Cahill.

Along with many Australians who are big fans of the Caltex Socceroos, we will follow Tim and the team’s efforts closely, in my case wearing a Fansie!” 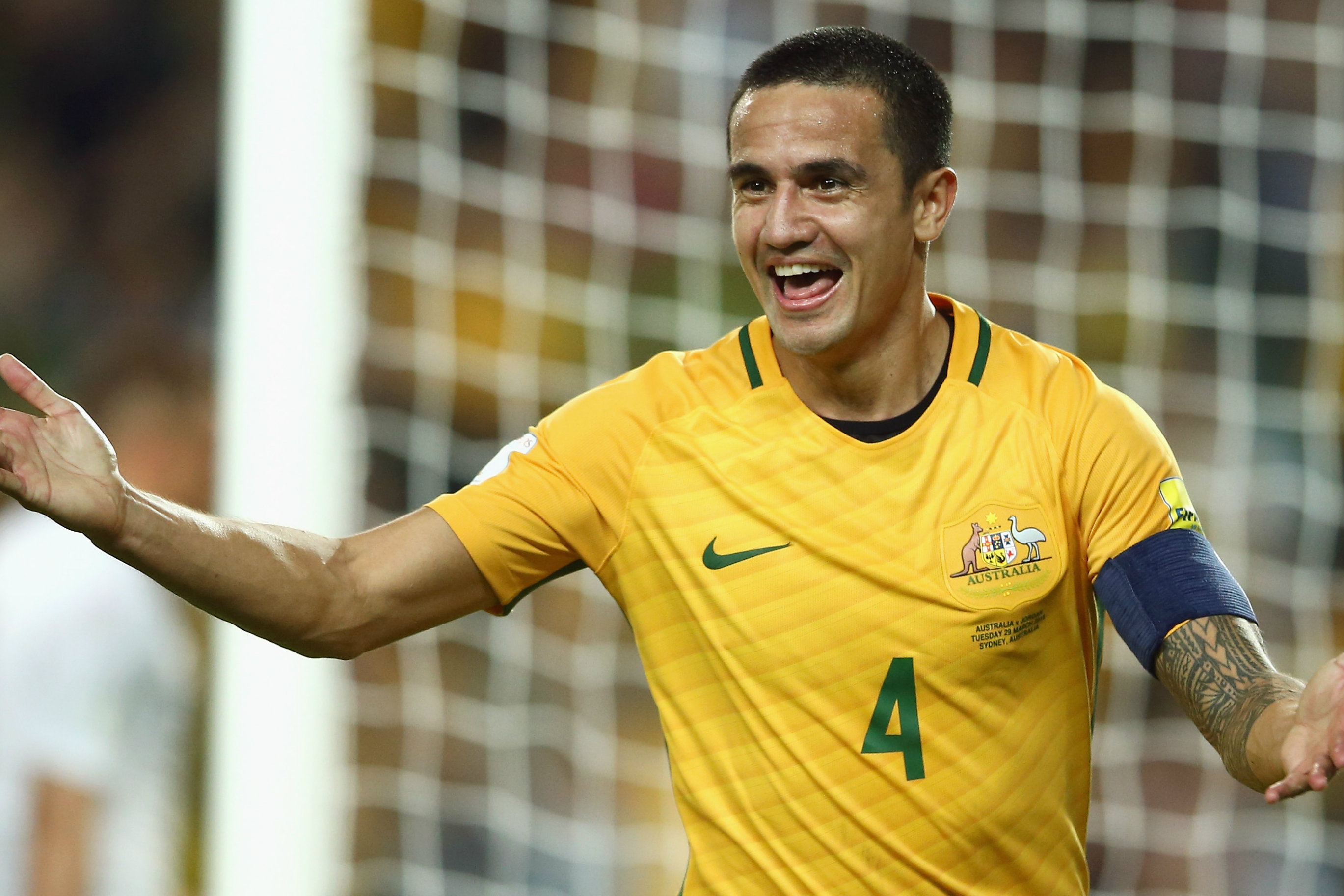 In addition to its new look at five Caltex sites across Australia, Caltex will continue to fuel Aussie fans’ support of the Socceroos through its Fansie – an exclusive 2018 Socceroos branded onesie.

Set to be the comfiest piece of kit to wear while watching football this winter, the Fansie is the must-have item for Caltex Socceroos fans and sporting fans alike this year.

There will be 5000 Fansies to be won by Caltex Socceroos fans over the next few months. Head to www.caltex.com.au/fansie for competition details.

The CAHILLTEX tribute sites are: