‘The kids are ready to step up’: Graham Arnold outlines Olyroos selection plans

With the Olympic dreams of many set to be confirmed in the near future, Olyroos head coach Graham Arnold provided an insight into how he will finalise his 18-man squad for the upcoming Olympic Games in Tokyo.

The Olyroos face Argentina, Spain and Egypt in Group C at the Tokyo Games, but first Arnold must finalise his squad, with an official announcement due next week.

Preparation for the tournament is well underway with the a selection of mostly overseas-based players recently taking part in friendly matches against the Republic of Ireland U21, Romania U23 and Mexico U23 in Marbella.

While Arnold was not able to be present in Spain due to Socceroos duty, he is confident in the level of young talent coming through.

“I’m having meetings with Trevor Morgan and Gary Van Egmond to look at what’s in front of us but also to have a look at the great quality of players that we will look at bringing to the Olympics. It’s an exciting time for all,” explained Arnold.

“Obviously the Socceroos camp was a great experience but I’m really excited for this Olyroos age group.” 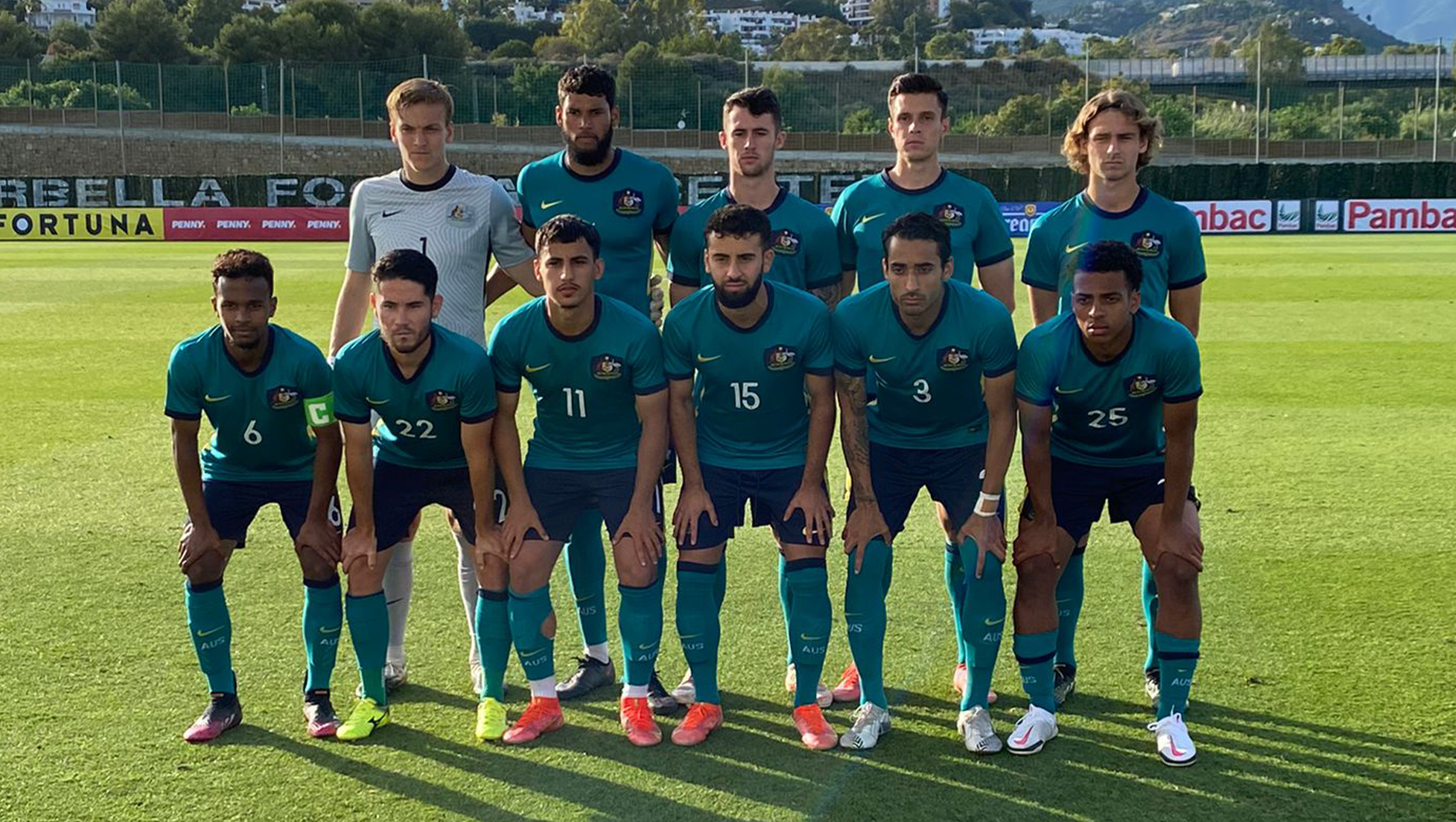 Under Olympic rules, Arnold is permitted to select a maximum of three players born before the January 1, 1997 eligibility cutoff.

The Head Coach clarified that he will only take players over the age of 24 if deemed completely necessary.

“There is no way I would want to take an overage player if we are strong in a position,” he said.

“If we look at the goalkeepers, we have Tommy Glover and young Maynard-Brewer from Charlton over in the UK.

“The reports from what he did over in Marbella have been fantastic so we are not going to look at bringing in a Maty Ryan to take a position where we have strength.

“It’s also about what's next for the Socceroos and those kids are ready to step up so I have the greatest belief and confidence in those goalkeepers.

“I use that as an example for other positions as well. If we have some good young kids in a certain position, we are not going to bring an overage in for the sake of bringing one in.

We’re not going to build the squad around the three overages, it will be built around the young kids.”

Australia must also contend with the challenges associated with rules that European clubs are not required to release players for the tournament.

With the chance to become an Olympian and a potentially life-changing tournament on the line, Arnold has been in regular dialogue with a number of potential players' employers.

“I’ve got more meetings coming up with Sporting Directors of overseas clubs so I’ll probably be spending the next week on the phone to get the backing of the clubs overseas and help the kids' careers,” Arnold said.

“Some clubs have Champions League qualifiers from the end of June so that makes it difficult for us, but we have a good pool of kids and I’m sure we will have the squad that we expect to have and require.”