Socceroos attacker and Freiburg striker Brandon Borrello is raring to go as his side restart their Bundesliga campaign this Saturday against RB Leipzig.

The Bundesliga will be the first top flight European league to resume since the coronavirus outbreak began.

Borrello cannot wait to return to the pitch, it has been over two months since the German top flight was suspended with the 24-year-old confined to his apartment for the majority of this period.

In preparation for his side’s first match back, Borrello and his Freiburg teammates have been staying in a hotel since last Sunday ahead of their encounter against high flying Leipzig.

“It’s kind of like a little training camp at the moment which is good to get back into the rhythm of things, it’s great to be back with the squad and the team,” Borrello told Socceroos.com.au.

“More often than not you need to go around with a face mask and gloves when you go into the gym and always be mindful that you have to be 1.5 metres away from the next player. It’s better than nothing at the moment.”

For the former Brisbane Roar FC striker, the return to his routine has been a welcome relief after he revealed what his life was like in isolation.

“To ensure that we stayed fit, we had video conferences twice a week (with his club), giving updates on what we had to do," Borrello said.

“Before we were allowed to return to the pitch, we were given running and gym schedules.”

The long period in isolation has finally come to an end, and this weekend will be the first time that football fans across the globe will get their fix of top flight European football.

Like almost all competitions resuming post coronavirus pandemic, the remainder of the Bundesliga will more than likely be played behind closed doors, however Borrello believes that this may work in his side’s favour. 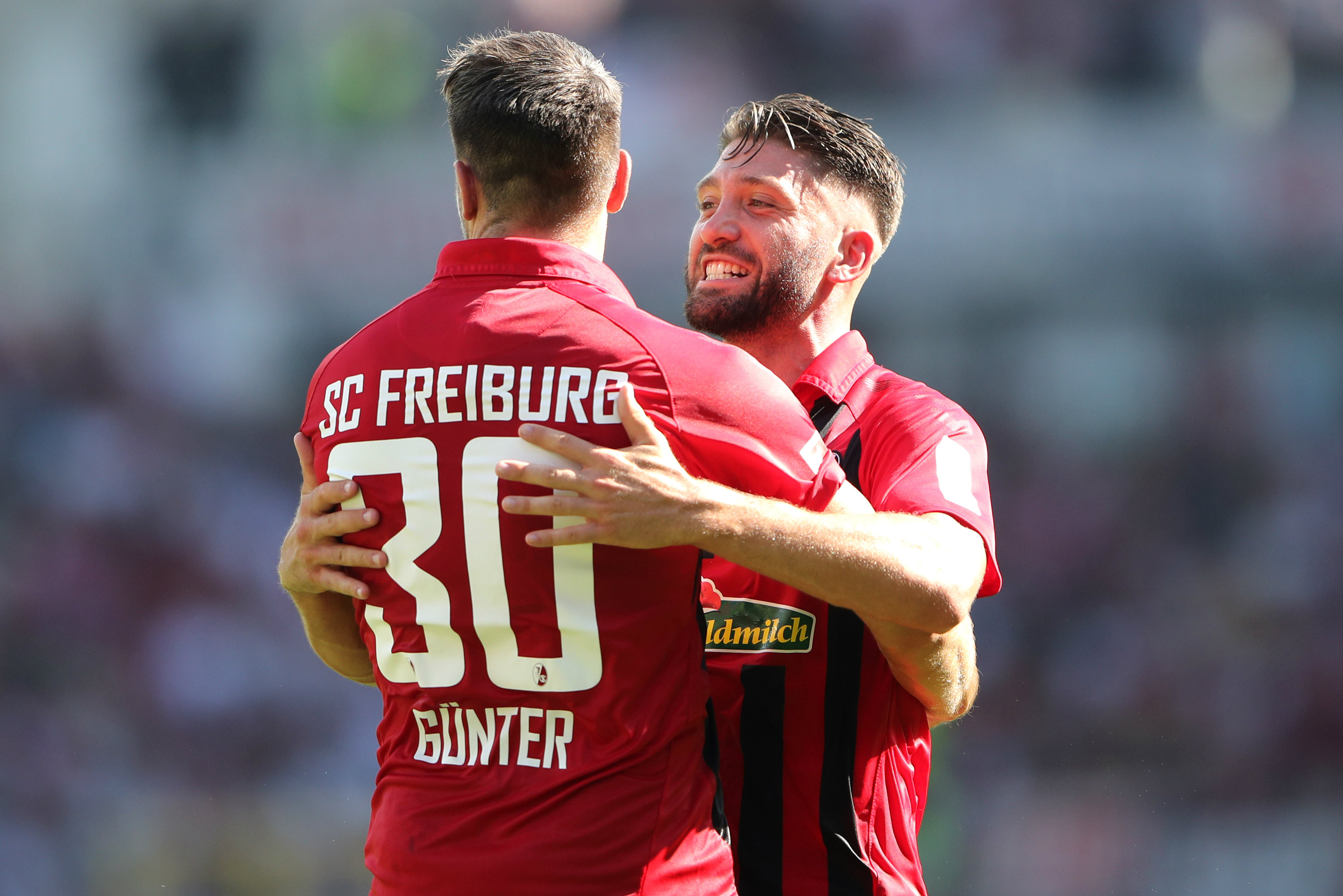 “We’re a little bit of an underdog team, so I think the whole no fans situation is kind of a good leveller for the league,” Borrello said.

“There could be some really big upsets in the league from the first game.”

Freiburg sit in 8th spot on the table and have a chance of securing a position in the top six and booking their place in next year’s UEFA Champions League or Europa League.

“We’re hoping to cap off as many wins as we can in the next six, seven weeks,” Borrello said.

“We haven’t really spoken much about our achievements, as a player though, you just want to win and win.”

Borrello’s first match back will be away to Leipzig at the Red Bull Arena with the fixture set to get underway from 11:30pm (AEST) on Saturday night.