Bolters looking to make an impression in Caltex Socceroos camp

The first match of Graham Arnold’s Caltex Socceroos era is edging ever closer, and the excitement around the nation is palpable.

Anticipation for Australia’s crucial pre-AFC Asian Cup friendly against Kuwait on Monday, 15 October only intensified today with the release of Arnold’s initial 25-man squad, in which the inclusion of two new uncapped players has dominated the headlines.

Read on as we take a look at the four hopefuls aiming to lay down a marker when the Caltex Socceroos convene in the Middle East on Monday!

The rise of Melbourne Victory’s Thomas Deng stands among one of the Hyundai A-League’s most unsung stories in recent times.

Three years on from his debut Hyundai A-League appearance against Adelaide United, Deng now finds himself catapulted into the national spotlight.

But from the very moment he stepped onto the pitch against the Reds in October 2015, the towering Kenyan-born defender has looked the part. A week on from his maiden appearance, he’d make his starting debut in the Melbourne Derby and won man of the match honours.

He’s still in the infancy in the lifespan of a central defender, but Deng’s quietly formidable presence has allowed him to go toe to toe with the Hyundai A-League’s best on a consistent basis. 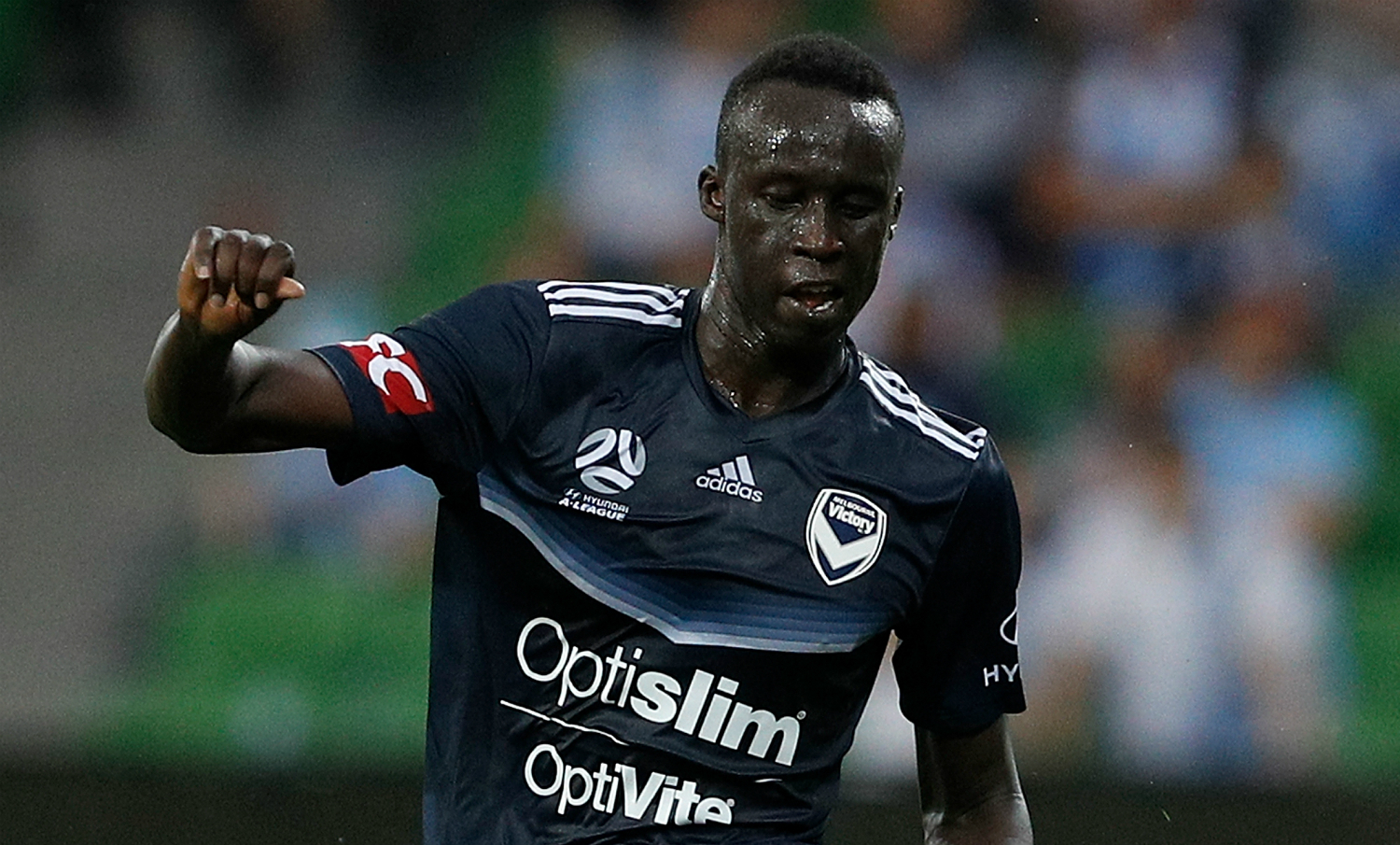 A teammate of Caltex Socceroos pair Mark Milligan and Jamie Maclaren at Scotland’s Hibernian, Martin Boyle arrives into the Australian set up out of the blue.

But after expressing a desire to pursue international football with Australia, the nation of his father’s birth, the 25-year-old attacker provides a left-field solution as Arnold looks to re-wire Australia’s front-line.

The winger has proven a big hit with Hibernian, where he’s supplied 26 goals and 27 assists in 148 appearances.

With the FFA currently assisting Boyle with his eligibility requirements, the lightning-quick attacker will look to familiarise himself with Arnold's set-up. 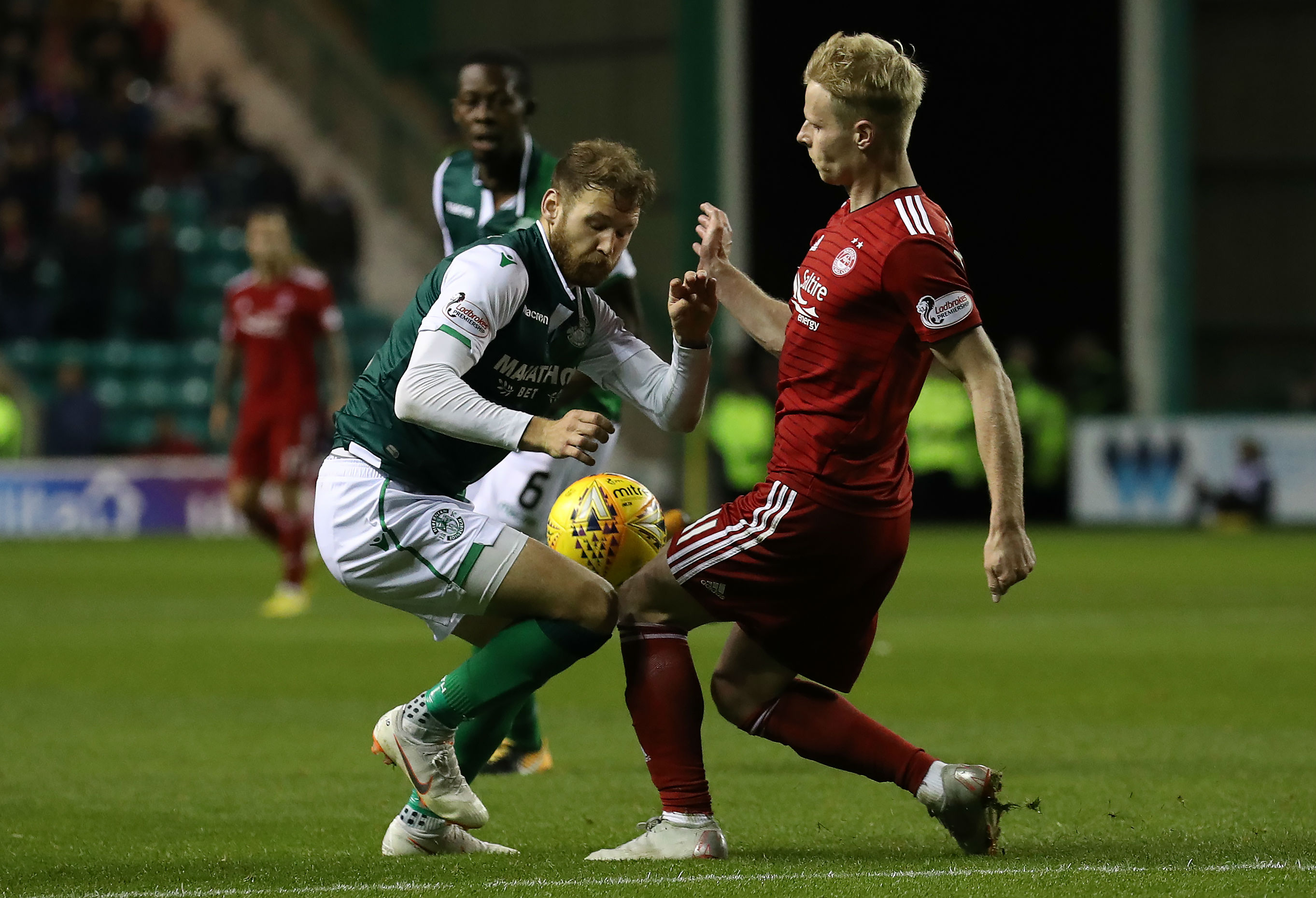 Nineteen-year-old play-maker Denis Genreau has surprised many with how easily he’s settled into life in the Netherlands.

The on-loan Melbourne City starlet has made four starts and one substitute appearance for Eredivisie outfit PEC Zwolle.

Genreau has already registered a top-flight assist to his name too, and the versatility and creative endeavour in which he operates could see him handed a chance to impress when the Caltex Socceroos take on Kuwait. 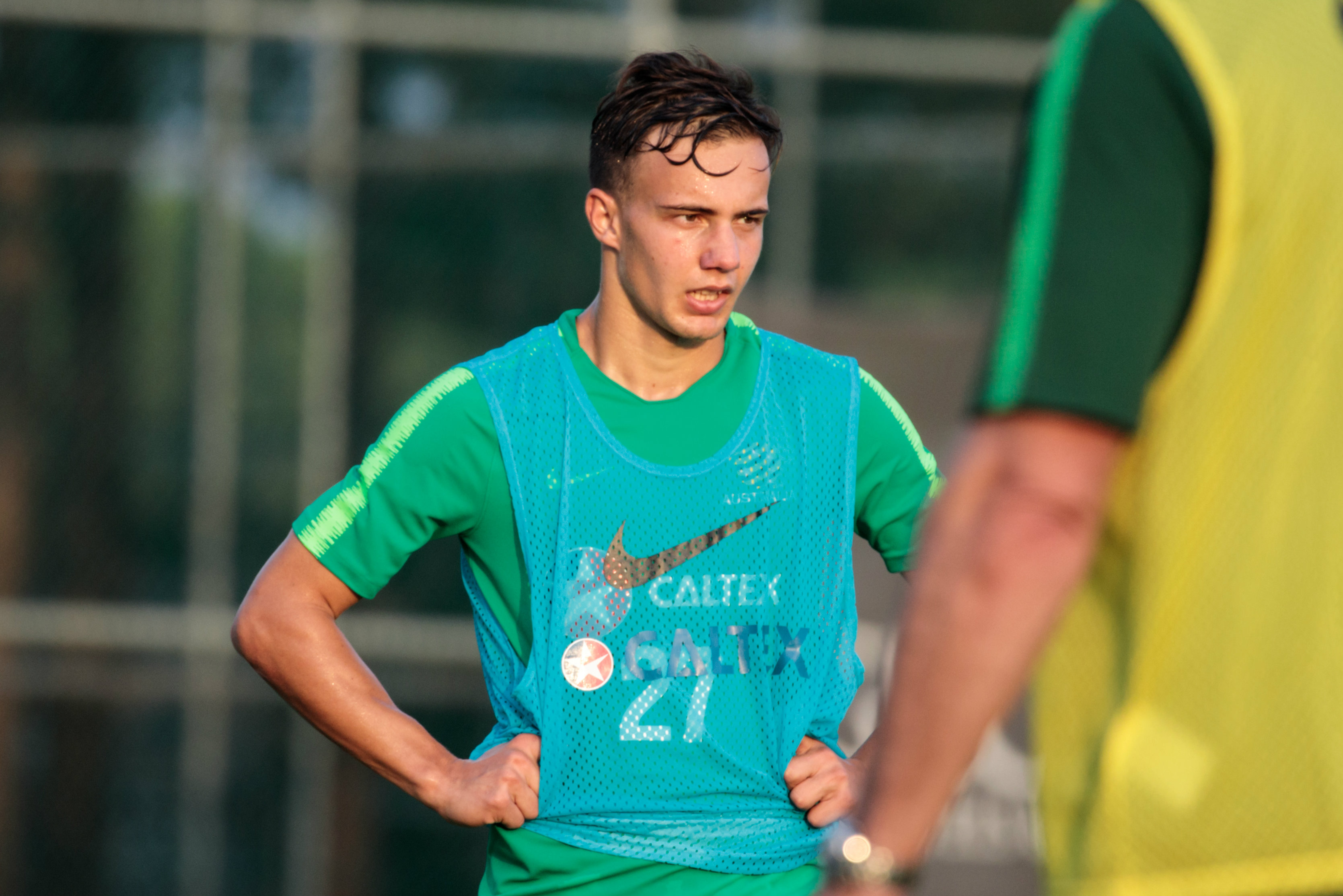 But the 23-year-old has proven that call up was thoroughly merited after breaking into the first team picture like never before at FC Midtjylland.

Mabil notched his first Midtjylland goal against Randers in August and recently completed 85 minutes and supplied a key assist in the team’s 3-1 win against title contenders Copenhagen in mid-September.

Mabil's attacking game has come on in leaps and bounds, and he will be hoping to translate his on-field success in Denmark this season to the Caltex Socceroos set-up next week. 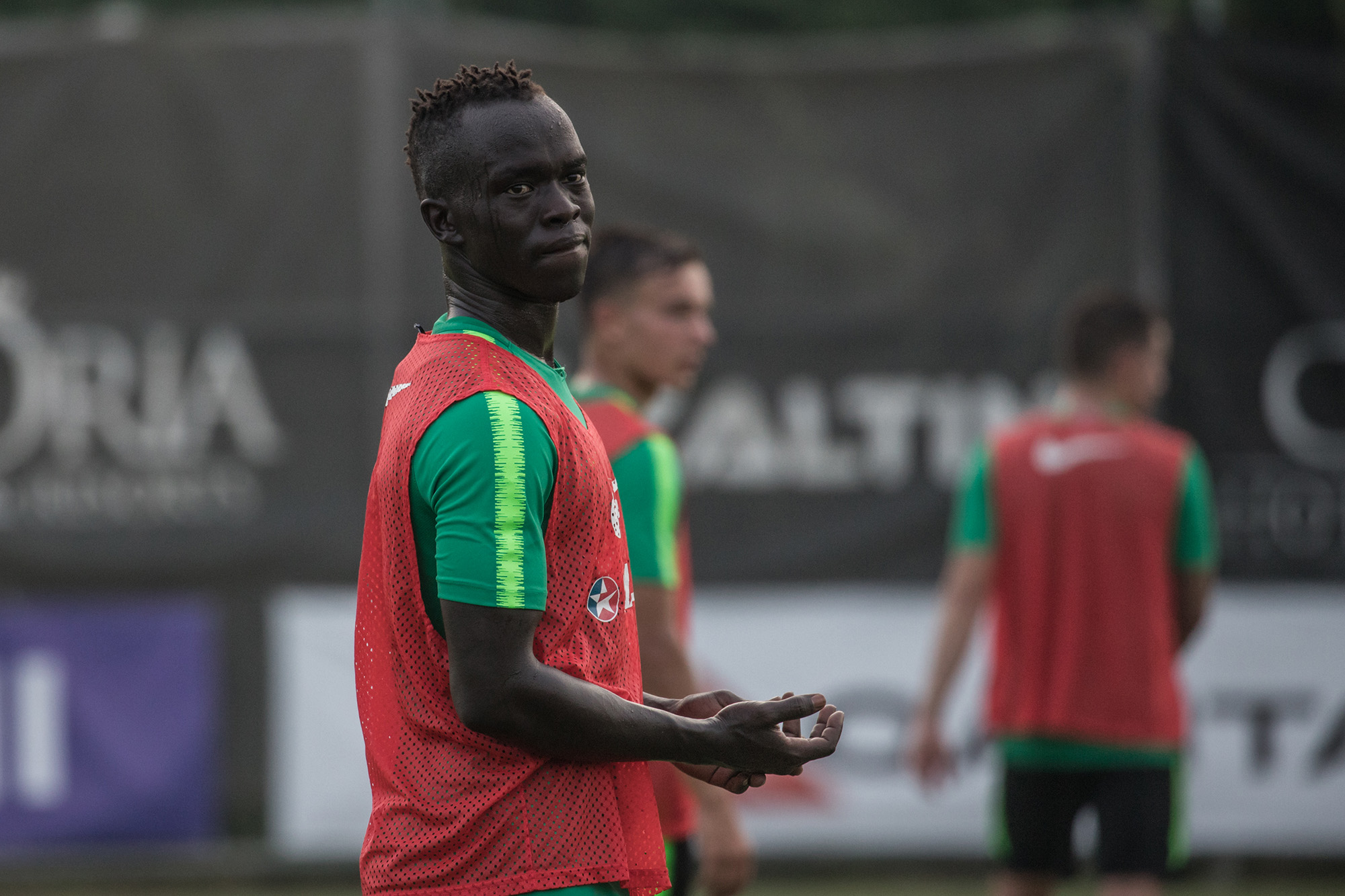