Caltex Socceroos boss Bert van Marwijk has confirmed his final 26-player squad for the team’s forthcoming international friendlies against Norway in Oslo, and Colombia in London.

While a core of the squad from November’s successful 2018 FIFA World Cup™ Inter-Confederation play-off against Honduras have been retained in the first squad of the Dutchman’s reign, four uncapped players and several returning Caltex Socceroos will be given the chance to impress van Marwijk and his staff over the next fortnight.

Goalkeeper Brad Jones, midfielder Joshua Brillante, and defender James Meredith have each earned returns to the Socceroos set-up after differing periods of absence, while Andrew Nabbout, Dimitri Petratos, Aleksandar Susnjar and regular squad member Daniel Vukovic could secure their first Australia cap at either the Ullevaal Stadion or Craven Cottage.

Van Marwijk said that after an intensive period of scouting, he’s looking forward to the opportunity to work with the group both on and off the pitch.

“I am looking forward to the chance to get together with the players and work with them for the first time and to get to know them,” said van Marwijk.

“We must ensure that we get the maximum possible out of the next two weeks in camp, because our time is limited.

“Our friendly matches against Norway and Colombia will be important, but the focus, commitment and application of all the players, coaches and staff from day one until the moment we leave London will be crucial.

“We need to ensure that we use the time that we have together wisely so that we advance our preparations for Russia,” he said.

The Caltex Socceroos will convene in Oslo on Monday, 19 March 2018. The squad will take on Norway at the Ullevaal Stadion on Friday, 23 March, before shifting to London on Saturday, 24 March. On Tuesday, 27 March Australia will play Colombia at Craven Cottage.

Both friendly matches will be broadcast LIVE on FOX SPORTS and Network Ten. 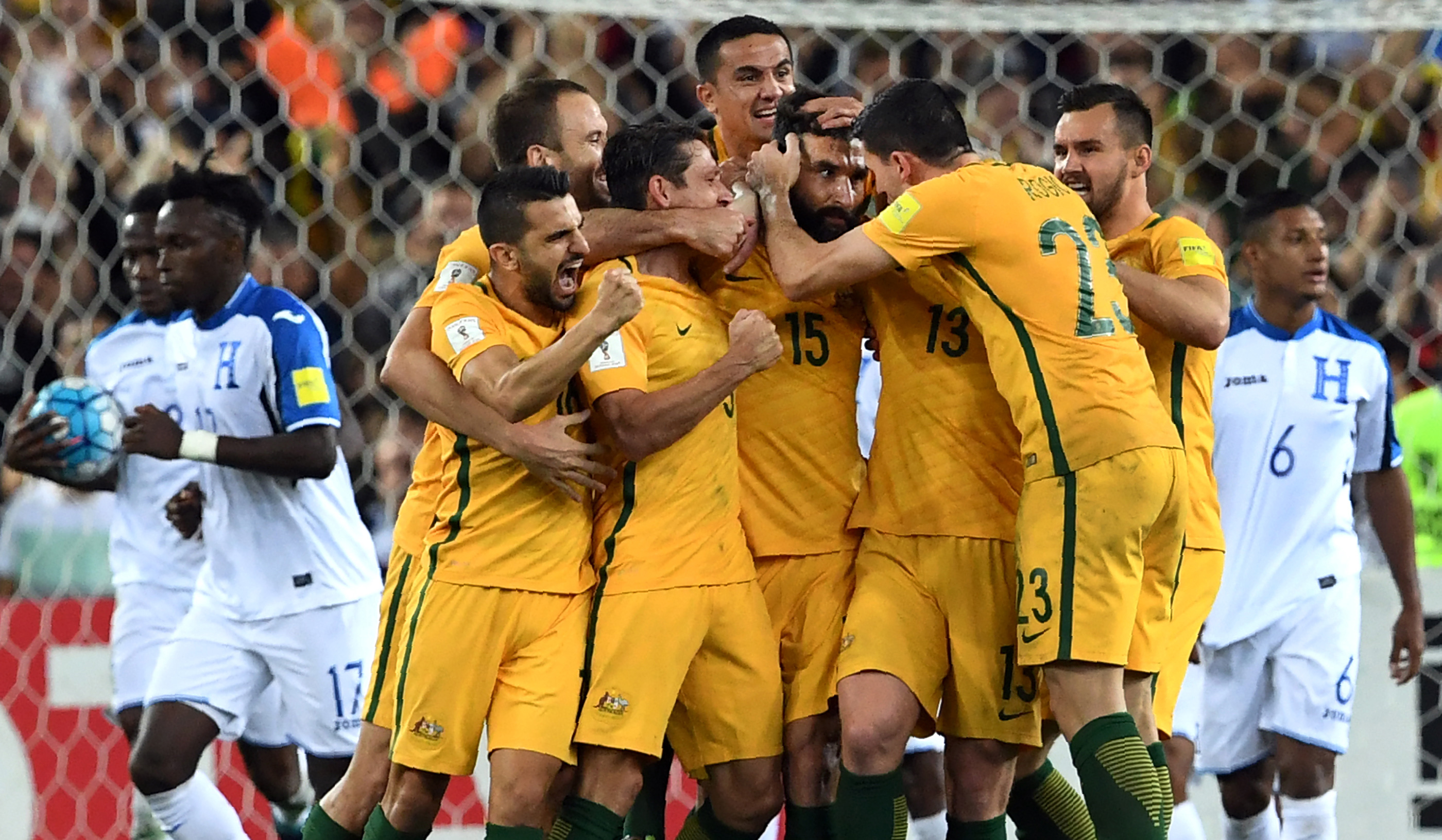