Awer Mabil named in stellar line up of Legacy '23 ambassadors

With the 2023 edition of the tournament expected to be the biggest and best ever to be staged, as well as the first to be hosted in the Southern hemisphere, the Legacy ’23 Ambassador Program will play a critical role in raising awareness and advocacy for the variety of important initiatives set out in the Legacy ’23 Plan.

The Legacy ‘23 Plan has been developed to shape empowering opportunities and deliver tangible outcomes for the next generation of Australians - both on and off the field.

With the full Legacy ’23 squad member line-up to be unveiled over the coming weeks, the first Ambassadors to be announced are:

Football Australia Chief Executive Officer, James Johnson, said of the program: “As one of the nation’s most loved sports, played in every community across the country, we are so proud to partner with a diverse and enthusiastic group of trailblazers to support and advocate for Legacy ’23.

“Each Ambassador brings a passion for the game and a genuine belief in its ability to shape and contribute to Australian society through our hosting of the FIFA Women’s World Cup 2023TM.  They have a deep care for the community and drive to do what’s best for the future of our game, and we can’t wait to see what we can achieve together.”

Awer Mabil is one of the Socceroos leading wingers after he made his debut in the senior national team in 2018. His passion for football started as a young boy, growing up with his parents in a Kenyan refugee camp. After settling in Australia, Mabil utilised his natural ability to secure a contract with Adelaide United and become one of the club’s youngest debutants at the age of seventeen.

“Football is a sport that unites people like no other and I truly believe it can be used to make a difference in this world. The women in my life – my mother, my sister – have made me who I am, so I wanted to be part of Legacy ’23 to not only support the amazing women in football but ensure that they are seen as equal and have the opportunity to be leaders in their own right,” explained Mabil. 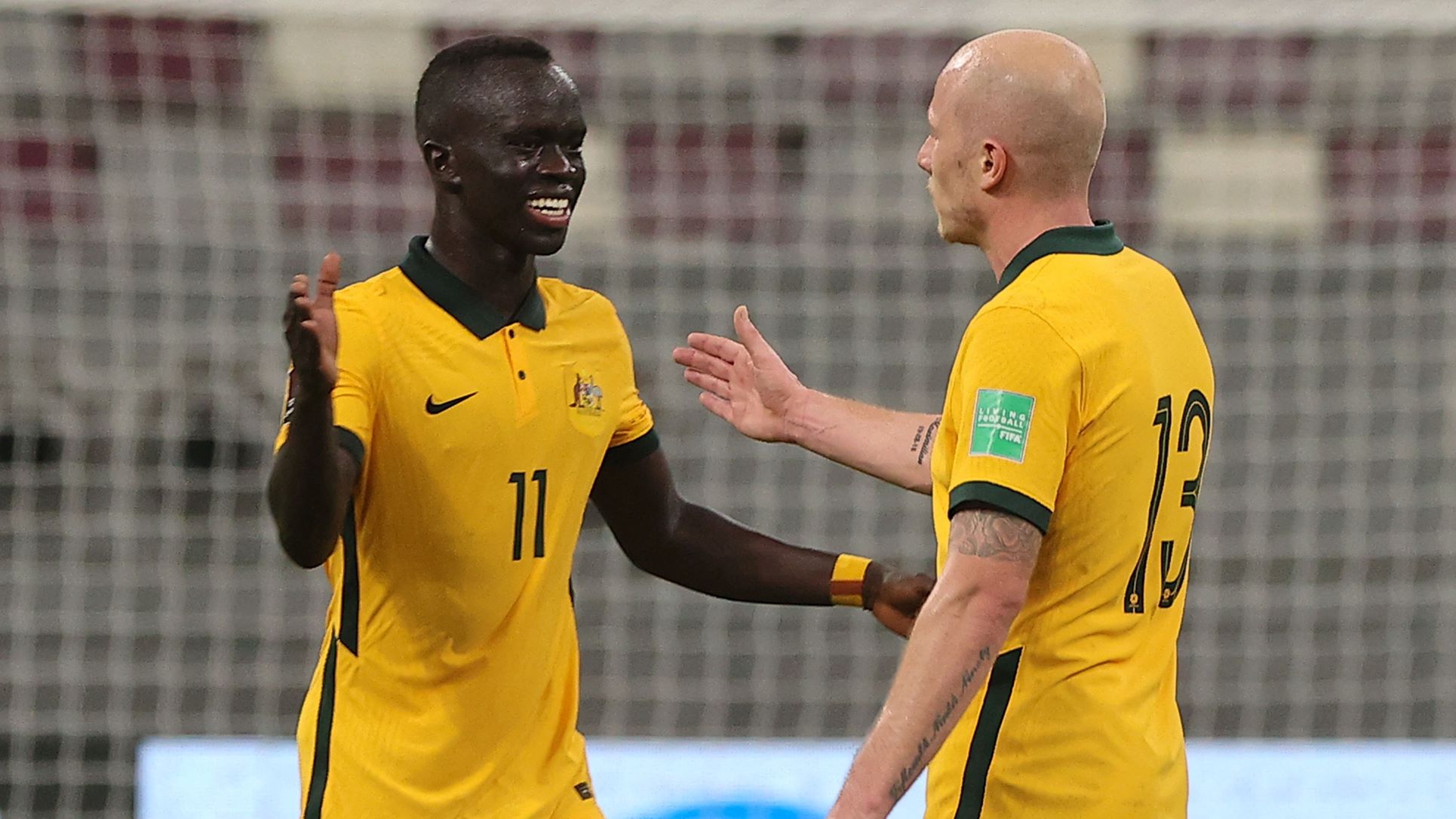 The Legacy ’23 Plan, developed by Football Australia, will ensure Australia realises the long-term benefits that hosting this prestigious global sporting event can have on every community across the country. From economic, social, physical, and mental health benefits, to its promotion of social cohesion and multicultural inclusion, Legacy ’23 will introduce new and expand upon existing programs to ensure the future of football in Australia is stronger than ever before.

The programs will aim to increase participation, deliver more inclusive community facilities, optimise high performance and development pathways, build capacity in women’s leadership to shape the future of Australian sport as well as boost tourism, trade and international relations in Australia and New Zealand recover from the global pandemic.

As the world’s biggest women’s sporting event, it is expected that over a billion people across the world will tune in to watch the FIFA Women’s World Cup 2023TM and that the growth of women’s football will continue with a forecasted 407,000 new female participants by 2027.

For more information on Legacy ’23 head to https://www.footballaustralia.com.au/legacy23