Australia U-23 reach the AFC U-23 Championship Semi Finals

Australia’s U-23 men’s national football team qualified for the semi-finals of the AFC U-23 Championship for the first time on Saturday, defeating Syria 1-0 at the iconic Rajamangala Stadium in Bangkok after extra time.

With the score locked at 0-0 at the end of 90 minutes, the match entered extra time in stifling conditions, and it was Adelaide United attacker Al Hassan Toure’s strike in the 101st minute of the contest that ultimately separated the two nations on the scoreboard.

Australia created several chances to find the back of the net on the night, however a well-constructed team play was finished off by substitute Toure, who in scoring his first goal of the competition also helped lift Australia to within one win of qualification for the Tokyo 2020 Olympic Games.

Following the fixture Australia’s Head Coach Graham Arnold told media at his post-match press conference that he was proud of the fight his players demonstrated on the evening.

“Our boys showed wonderful fight, wonderful commitment,” Arnold said. “We knew that Syria play a very direct game, a very physical game, so the boys had to be up for the fight, and they were.” 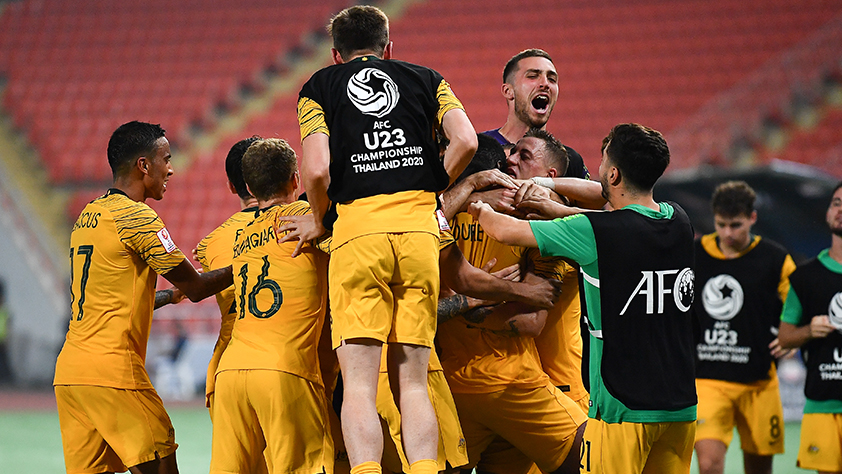 “Overall I know that we have a lot of improvement in us than what we showed tonight. Getting to the semi-finals for the first time ever is great for Australia but my whole focus is on the next game and I expect the players to go up to another level.”

Arnold also expressed his delight for Toure. The Guinea-born marksman is in his first season of professional football in Adelaide and, as of three months ago, hadn’t played football at an international level.

“We were the team that was trying to play football and that’s what we worked on, those type of patterns to get those type of opportunities and we had three or four of them. But obviously very happy for the kid (Toure). He is doing fantastically well for us and happy that he scored his first goal of the tournament.”

Meanwhile, goal-getter Toure said he was proud to score an important goal for the nation.

“It is a great honour to score for my country, especially to get us to the semi-finals where we haven’t been, it is a good honour,” Toure said. “It was a good team goal, everyone contributed to the goal and I am happy to get the win.” 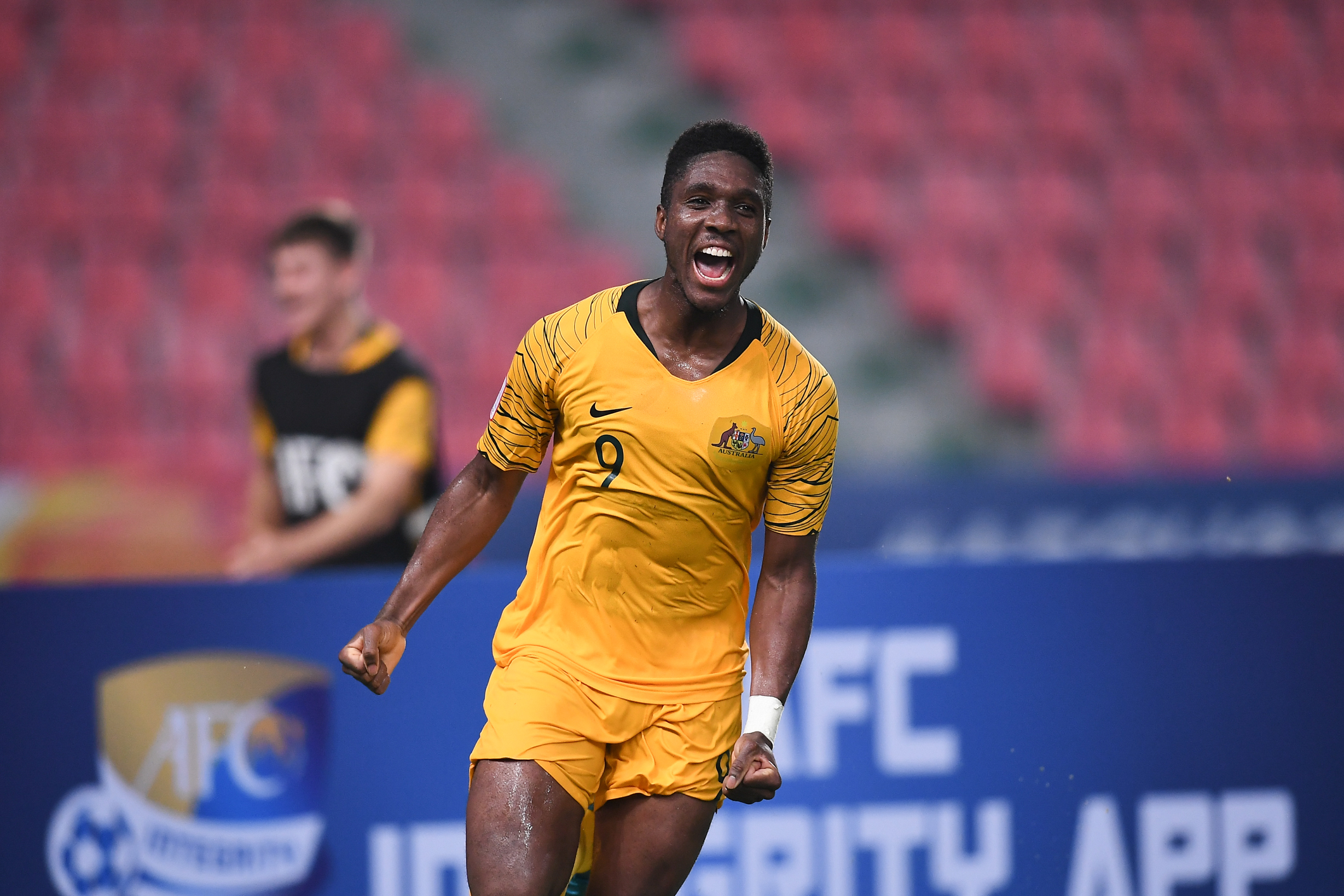