Australia’s U-23 men’s national football team secured a place in the quarter finals of the AFC U-23 Championship Thailand 2020 on Tuesday after drawing 1-1 with Bahrain at the Thammasat Stadium to top Group A of the tournament.

Melbourne City FC attacker Ramy Najjarine opened the scoring in the 34th minute of the match, finishing with a neat left foot strike after he was played in on goal by Reno Piscopo – the Wellington Phoenix ace making his second assist of the tournament.

Bahrain levelled proceedings via a free kick from Mohamed Jasim Marhoon in what was the last action of the first half, with Australia failing to capitalise on numerous second half opportunities as the game ended in a stalemate.

Still, Australia’s draw with Bahrain combined with Thailand’s draw with Iraq means that the green and gold secured top spot in their section, and finished the group stage unbeaten.

Australia will now take on the second-placed side from Group B in a last-eight showdown at Bangkok’s Rajamangala Stadium on Saturday evening. Australia’s opponents on Saturday night will be Saudi Arabia, Syria, or Qatar.

Following the game Australia’s Head Coach Graham Arnold said that he was proud of his players for achieving the team’s first target of the tournament.

“The most important thing was that we got through to the next phase,” Arnold said. “It was the first time since 2014 that the Olympic team has got through this first phase, and that was our first goal.”

“Now we really have to step up with improvement in our performance.”

“It is a learning experience for these young kids to play in these tournaments.”

Arnold charges will have the benefit of an extra 24 hours rest and recovery to prepare for Saturday’s encounter, with Group B set to wrap up on Wednesday evening Thai time.

“We have three days and the other group have got two days (to prepare for the quarter final),” Arnold added. “It is a matter of getting them (the players) fresh mentally and physically.” 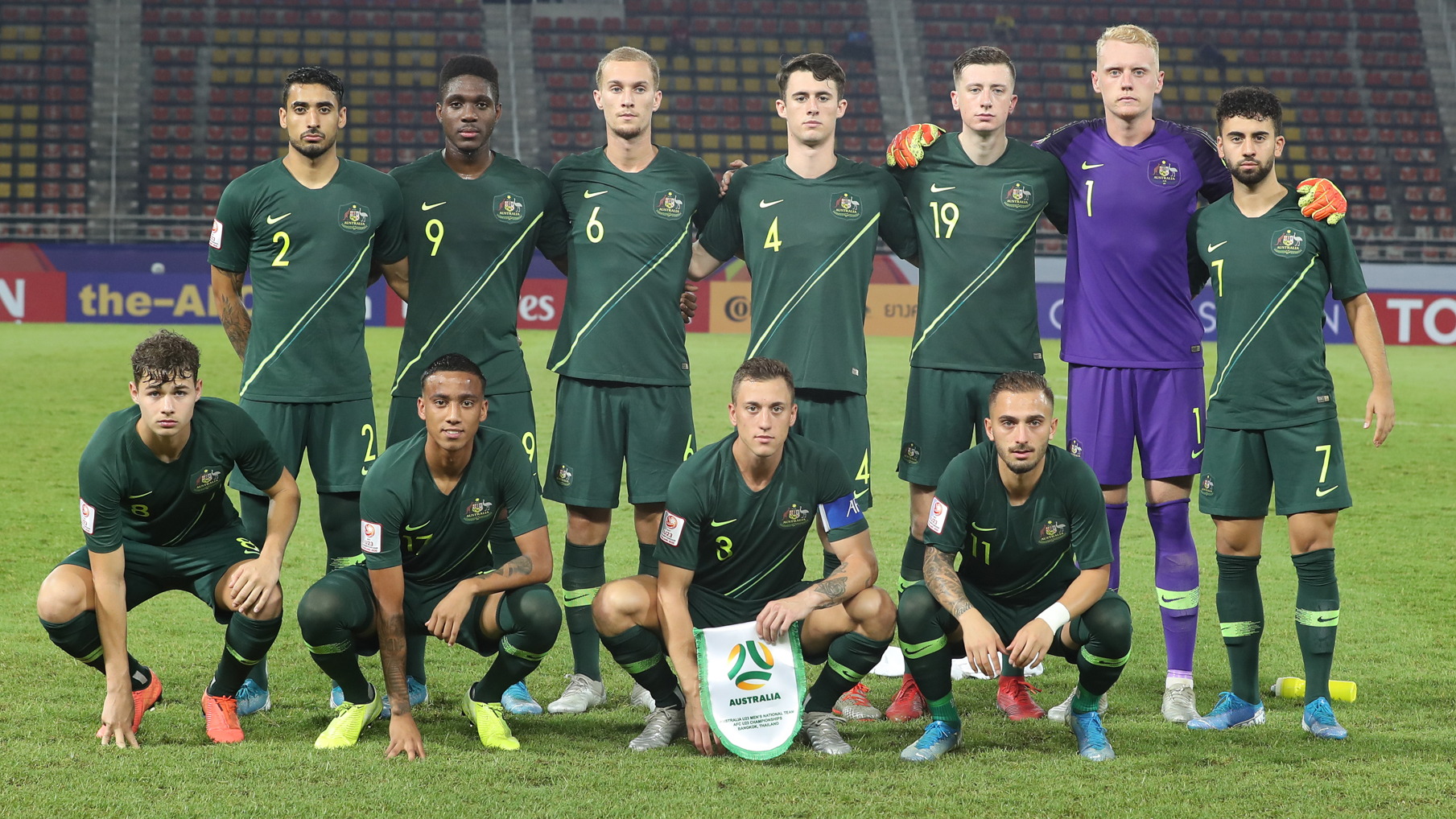 “I think the boys have done exceptionally well in this climate to play three games in six day – not many would have done that in a long time – so we will get them fresh and ready.”

“The boys are very happy,” Najjarine said post-match. “Our main objective was to top the group, and we’ve got that done.”