An Australia U-23 Men’s National Team selection suffered a 2-1 defeat to IR Iran in Qatar on Monday.

The game, which was played at Al Duhail Stadium in Doha, saw IR Iran go 2-0 up in the first half via goals in the fourth and 25th minutes respectively.

Australia enjoyed plenty of positive moments in the encounter with Ben Folami from Ipswich Town one player to cause issues for the IR Iran defence.

Folami forced the Iranian goalkeeper into a remarkable save that would have made the game 1-1 in the first half, before he won a penalty for Australia immediately after the restart. Panos Armenakas converted the spot kick. 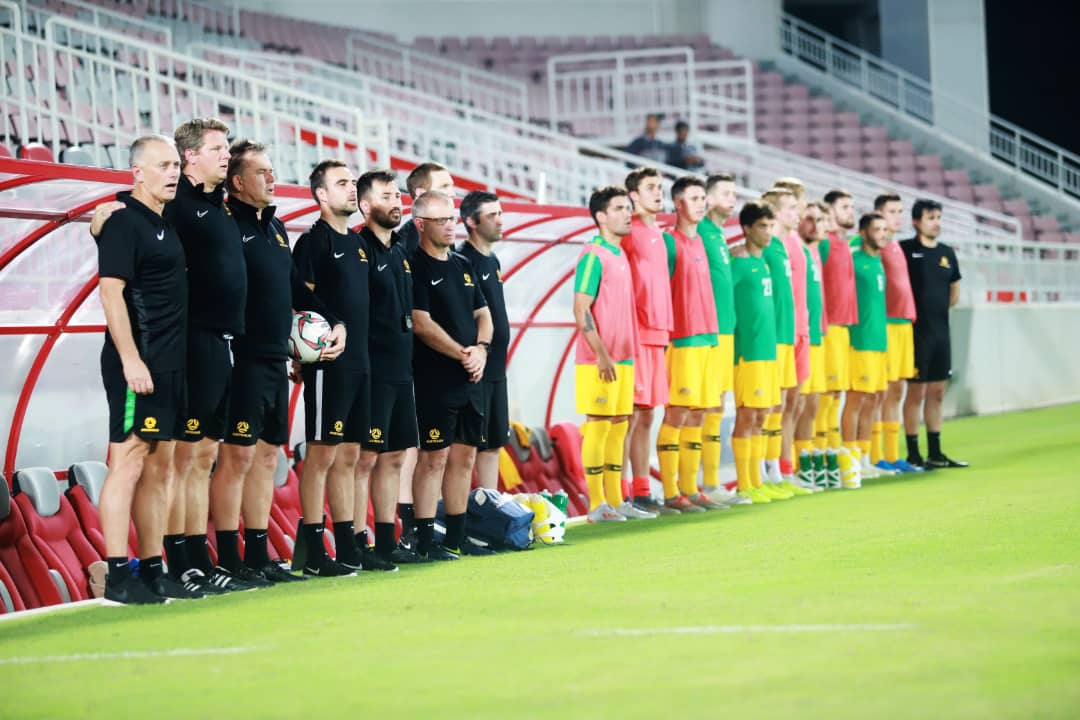 The match concluded Australia’s training camp in Qatar, with interim U-23 Head Coach Gary van Egmond having had the chance to work with 17 overseas-based players as well as six professionals from the Hyundai A-League as the green and gold continue to prepare for next year’s AFC U-23 Championship in Thailand.

Australia’s U-23 Men’s National Football Team will take on hosts Thailand, Iraq, and Bahrain in Group A at the AFC U-23 Championship Thailand 2020.

The AFC U-23 Championship Thailand 2020, which will be contested between January 8-26 next year, doubles as the qualification tournament for the men’s football competition at the Tokyo 2020 Summer Olympics.

To reach Tokyo, Australia must finish in the top three nations at next year’s tournament in Thailand. A finish in the final four of the competition would be sufficient for Australia to seal a ticket to Tokyo should Japan make the Semi Finals.