In a battle between two EPL promotion hopefuls, second-placed Derby enjoyed the better of the contest and controversially had a late appeal for a penalty turned down.

County’s Cameron Jerome appeared to be felled inside the box by Aden Flint, but the referee instead booked the striker for simulation.

The Rams also struck the crossbar in the first half with Johnny Russell’s free-kick going agonisingly close to breaking the deadlock.

The point leaves Bristol in fourth spot on the Championship ladder, five points behind Derby.

In Germany, Mat Leckie came off the bench for the final 13 minutes as Hertha Berlin earned an impressive 1-1 draw at home to Borussia Dortmund.

Davie Selke put Hertha ahead just after the break before Japanese star Shinji Kagawa equalised for Dortmund with 20 minutes remaining.

Hertha are in 11th spot on the Bundesliga table after 19 matches. 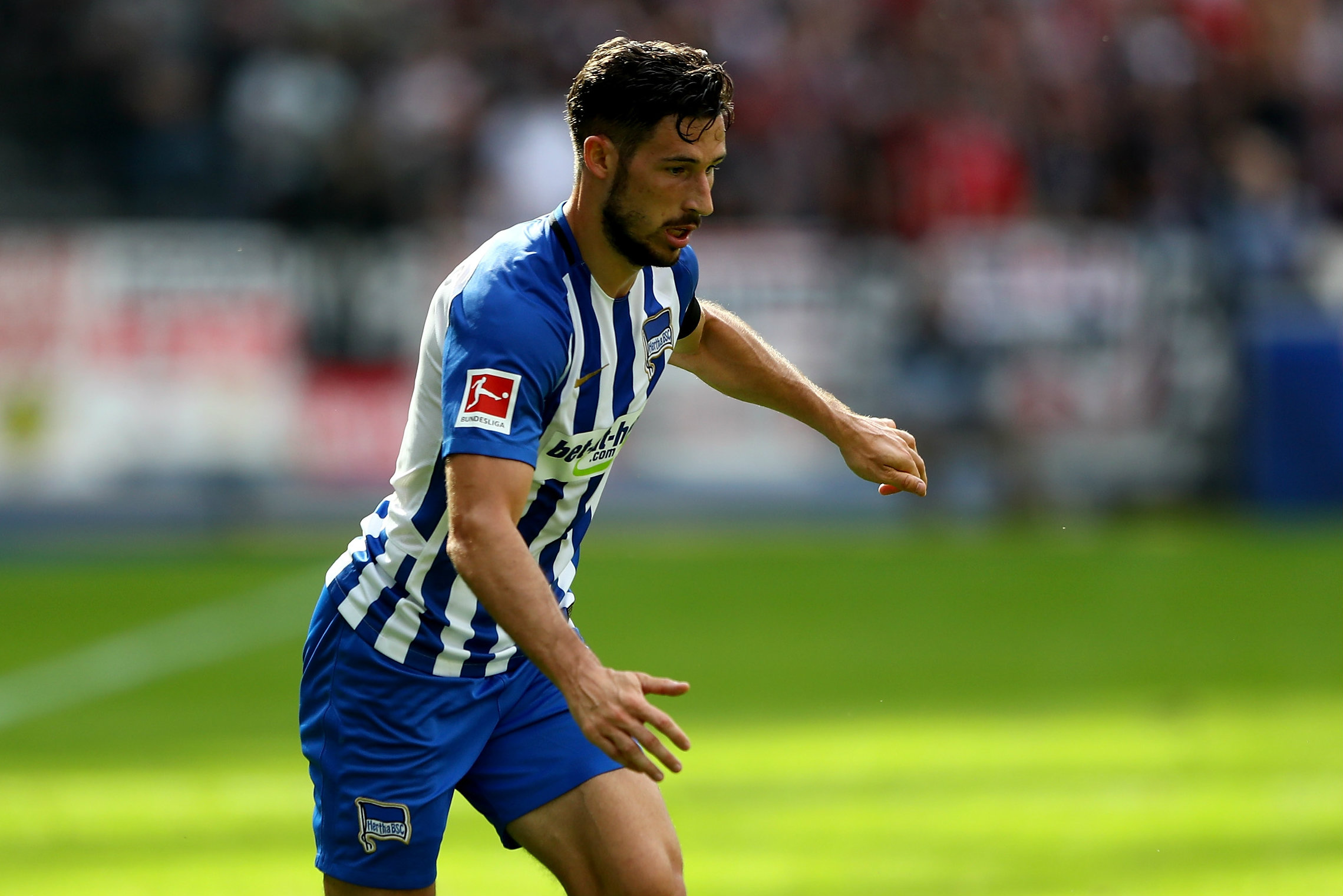