Promotion knockouts and derby delight summed up an eventful weekend of matches for our Socceroos, with another set to make his cup-final debut in just a few days time...

Championship football is now secured for Bailey Wright and Sunderland after victory at Wembley, while Joel King gears up for his first cup-final in Denmark, having watched compatriots Atkinson and Devlin make their Hampton Park debut overnight.

Adam Taggart was also amongst the goals, helping guide his Cerezo Osaka side to victory in one of Japan's most intense rivalries.

One of England's more storied clubs Sunderland AFC, successfully secured their first promotion since the 2006/07 season, with Australian Bailey Wright instrumental in the Black Cats' 2-0 play-off final victory at Wembley Stadium. Staring down the barrel of five consecutive seasons in League One, the side from the North-East knew that promotion this season might well be their last opportunity to return to the grandeur of decades past.

Against a spirited Wycombe Wanderers outfit that had ventured to Wembley via the final play-off position, Wright marshalled the Sunderland defence impressively, helping his side keep a clean sheet.

The 29-year-old, who was key in Sunderland's run to promotion this season, had kept hidden an apparent illness in the lead-up, which many behind the scenes worried would leave the 29-year-old unfit to play the final. Instead, the Aussie saw out all 90 minutes of the encounter, helping lift his first piece of silverware in front of the adoring crowd of red and white.

Moving further north, where two Aussies were involved in Scotland's Cup Final, with Socceroo Nathaniel Atkinson and midfielder Cameron Devlin playing out a 120 minute classic at Hampton Park, as their Heart of Midlothian F.C team were eventually beaten 2-0 by Rangers in extra-time.

Hoping to heap the pain that both Rogic and Hrustic had inflicted on Rangers in other competitions, the side in claret and white continually held off a wave of attacks from the Glasgow outfit, desperate to make up for their Europa League heartbreak mid-week. Despite not being able to crack the Hearts defence in regular time, Rangers eventually broke through during the opening minutes of extra time, with Jack and Wright firing home in quick succession, to reclaim the cup and reward all those supporters who were left heartbroken in Seville. 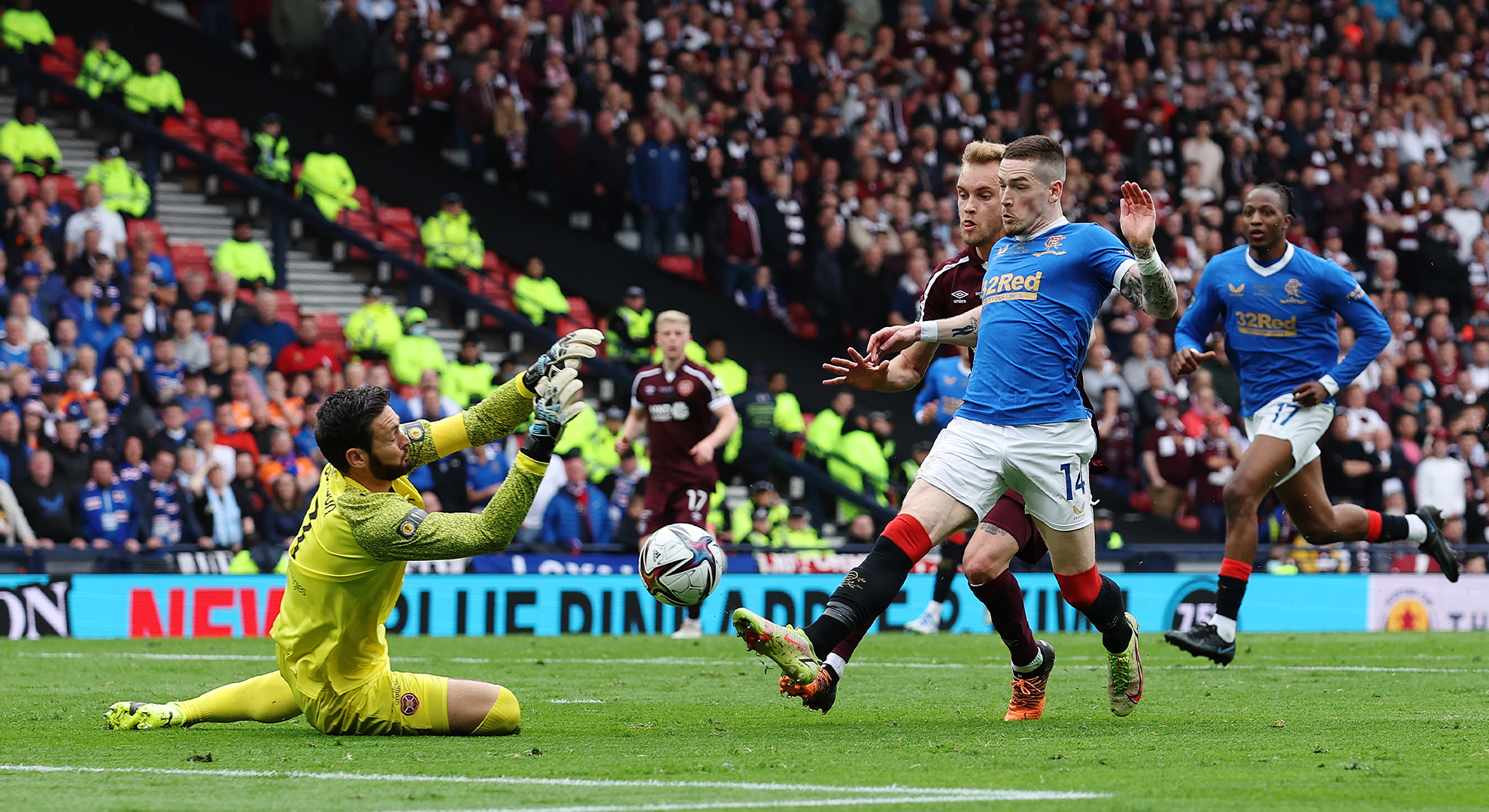 Joel King's successful first season in the Danish Superliga has come to a close in unfortunate circumstances, as the 21-year-old's club Odense BK were beaten in their last match, 2-1 away at Vejle. Playing all 90 minutes, the defender was unable to hold out the fast-finishing home side, who managed to come from behind to win late, with two goals in the last twelve minutes.

Attention now shifts to perhaps the most important match that King has been involved in since moving to Scandinavia, with OB facing league giants FC Midtjylland in the Danish Cup Final mid-week (Thursday 11pm AEST).

The dream of Serie A football has been dashed for Brescia and Fran Karacic, after a nail-biting play-off semi final defeat away at Monza. Needing to overturn a 2-1 loss from the first leg, it was always going to be a difficult proposition for the Australian defender and his team to emerge victorious in front of hostile opposition support.

Yet, an early goal from Brescia's Matteo Tramoni evened the ledger and reignited promotion hope. Holding on for the majority of the clash, the tie was eventually decided in the last fifteen minutes, with Monza scoring in the 75th and then in the 94th minute, taking the tie away from Karacic's side, in the most heartbreaking way possible.

Forward Adam Taggart netted his first goal of the season for Cerezo Osaka, with the second-half strike sparking a comeback 3-1 win against fierce city rivals and Japanese giants Gamba Osaka. Against the run of play, Cerezo launched upfield with an attempted shot from teammate Kiyotake deflected toward the path of the Aussie, who calmly slotted the ball into the roof of the net, sending his home fans and coaching staff into delirium.

The victory now takes Cerezo three points clear of their neighbours in blue, with just five points separating Taggart's side from an AFC Champions League spot.

Fagiano Okayama and Socceroo Mitch Duke also tasted victory in Japan over the weekend, with the forward and his side scoring a 87th minute winner during a 1-0 home win against Oita Trinita. The result may well prove to be crucial in the long run for Okayama, who now continue to heap pressure on the two teams who occupy an automatic promotion position.