Socceroos defender Harry Souttar received high praise from his club manager Michael O'Neill as he set up a late winner in Stoke City's 1-0 victory over Sheffield Wednesday this morning.

With less than ten minutes remaining and the deadlock still unbroken, Souttar advanced up for a set piece where he towered over his defender and nodded down a cross into the path of Steven Fletcher to tap home the game-winner.

The three points saw the Potters bounce back from a 4-1 defeat to league leaders Norwich at the weekend and return to ninth in the championship, four points adrift of a promotion playoff position.

Earlier in the week, Stoke boss O'Neill praised Souttar's impact on the squad as he explained his recent contract extension to the local media.

“Harry had two-and-a-half years left on his contract and there was an option in there as well so it meant we weren’t under time constraints to do something," StokeOnTrentLive reported.

“But we felt he deserved to be rewarded for his performances and we were able to extend his contract on that basis. 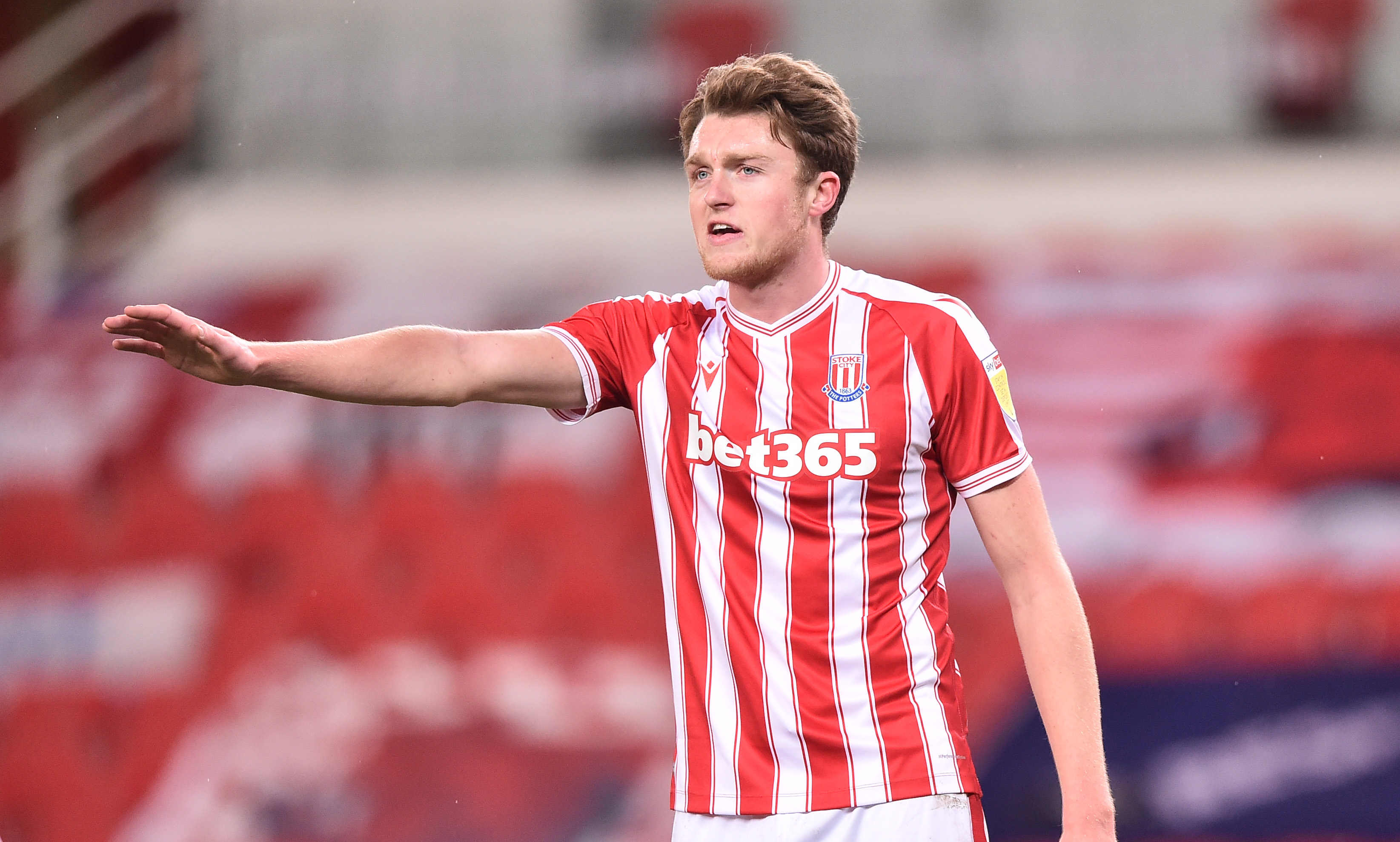 “I do think he’s done extremely well. I also think there’s a lot more to come as well. He now has to push for that.

“The idea of giving a young player a contract of that nature is to show you believe in them. He gets stability and hopefully stability leads to improvement.

Harry has all the attributes to go to the top level of the game and our responsibility as coaches and managers is to help him do that. If we do that, it’s going to, in turn, help us as a club."

Souttar has rapidly developed into a fan favourite at Stoke since returning from an 18-month loan deal with Fleetwood Town and breaking into the first team.

His solid midweek performance caught the eye of the club's supporters on Twitter yet again.

Fresh off snapping a nine-match winless streak at home, Stoke are set to host Luton Town in their next Championship fixture on Sunday morning (AEDT).