​Socceroo stars Aziz Behich, Massimo Luongo and Jason Davidson were all in action overnight in a mixed night for Aussies playing abroad.

In Turkey, Behich’s Bursaspor won through to the semi-finals of the Turkish Cup with a come-from-behind 3-2 second leg win over Genclerbirligi.

Trailing 2-0 at the break, Bursaspor surged home in the second to snatch a 4-3 aggregate win, with Behich playing up until the 63rd minute of an enthralling tie.

Luongo played a full match as Swindon Town put four goals past Rochdale in a comfortable 4-2 win in League One.

Bailey Wright’s Preston North End edged closer to promotion to the English Championship despite surrendering a two-goal lead at home to Gillingham. 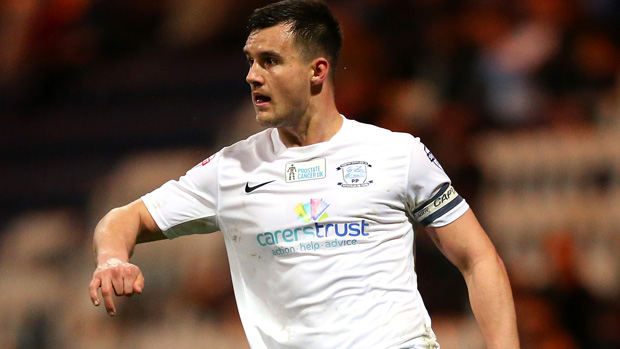 Preston drew 2-2 to remain second in League One with four games to go, with Wright getting through a full 90 minutes while Neil Kilkenny came on with 10 minutes to go.

Also in League One, James Meredith got through a full match as Bradford  City were crushed 6-0 by league-leaders Bristol City while Alex Cisak was in goal as Leyton Orient went down 1-0 to Doncaster Rovers.

Socceroo left-back Jason Davidson scored a penalty in the shoot-out but it wasn’t enough as West Bromwich Albion were knocked out in the semi-finals of the Birmingham Senior Cup. 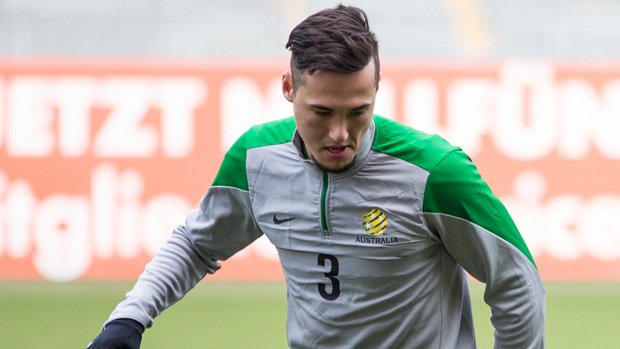 Davidson, who has struggled to break into the first team at the Baggies, played the entire 120 minutes in the 1-1 draw and then slotted his penalty in the shoot-out, eventually going down 4-2 on spot-kicks to Nuneaton Town.

Adam Federici played a full match as Reading were beaten 1-0 at home by Bournemouth in the Championship, while Gethin Jones’ Plymouth Argyle drew 1-1 with AFC Wimbledon in League 2.