Aussies Abroad: Smith gears up for MLS Cup Final as Socceroos face off in Saudi Arabia

All eyes will be on Brad Smith’s Seattle Sounders as they go head to head against Columbus Crew in the MLS Cup Final while there will be a distinct Aussie flavour in Saudi Arabia on Saturday night as Craig Goodwin’s Abha Club gear up for battle against Mitch Duke’s Al-Taawoun.

Smith could lift the MLS trophy for a second time when his Seattle Sounders meet Columbus Crew in the Cup Final at 12:30pm* on Sunday.

The Aussie defender is no stranger to this blockbuster event, having already lifted the trophy with Seattle back in 2018.

Goodwin and Duke will be pitted against each other in Saudi Arabia on Saturday night as Abha Club meet Al-Taawoun at 11:35pm.

This will be the first time these two Socceroos go head to head in the Pro League and it will undoubtedly make for interesting viewing with Duke’s Al-Taawoun and Goodwin’s Abha both with 10 points to their name.

Goodwin will be looking to add to his account after he scored his second goal of the season last time out while Duke is yet to get on the score sheet.

Maty Ryan and his Brighton will be aiming for all three points when they travel to the King Power Stadium to take on Leicester at 6:15am on Monday.

A penalty in the final 10 minutes of their south coast derby saw rivals Southampton run away with the share of points.

The Seagulls will now have to deal with a Leicester side who are in 4th position and firmly in the chase for UEFA Champions League football.

James Jeggo may be line to play in his first Thessaloniki derby in the Greek Super League as his Aris go head to head against PAOK at 4:30am on Monday.

The Socceroos midfielder has been absent for his side’s last two fixtures due to injury but will be hoping to play a role in the upcoming derby.

Fellow Aussie Apostolos Giannou will be eyeing a spot in the starting eleven for OFI Crete when they make the trip to AE Larissa at 2:15am on Sunday.

A barren spell in front of goal has not helped his new side as they occupy 9th position but they have a winnable match on the horizon with Larissa second from bottom.

In the Belgian Pro League, Danny Vukovic’s Genk next challenge arrives in the form of 7th placed Anderlecht with proceedings set to get underway from 6:45am on Saturday.

The Aussie shot stopper has played an integral role in his side’s rapid rise up the table which sees them top of the ladder – undefeated in their last 10 matches and on course to make it eight wins on the bounce.

Trent Sainsbury will be starring in the heart of defence for Kortrijk when they entertain OH Leuven at 4:30am on Sunday.

Kortrijk are sitting in 9th position in the 18-team competition but have the perfect opportunity to move up in the standings if they manage to beat their eighth placed opponents.

Making our way to Japan where Mitch Langerak’s Nagoya Grampus have a date with Yokohama FC at 4pm on Saturday.

Another three points this weekend would not be a surprise for the Aussie’s side as they enjoy one of the best campaigns in their history.

For Langerak, it will be yet another chance to add to his freakishly good clean sheet record which stands at 15, four ahead of his nearest competitor.

Thomas Deng will be featuring for Urawa Red Diamonds on Saturday when they entertain Shonan Bellmare at 7pm.

Deng’s side occupy 10th position and are without the chance of qualifying for the AFC Champions League however they will still be eager to finish the season in the top half.

Socceroos and Midtjylland winger Awer Mabil will be facing off against Odense in the Superligaen at 5am on Tuesday.

Mabil’s side kept their position at the top of the table last round after Brondby came up short against AGF Aarhus.

Their unbeaten league streak will most likely remain intact with the champions having not been on a wrong end of a score line since November 1. 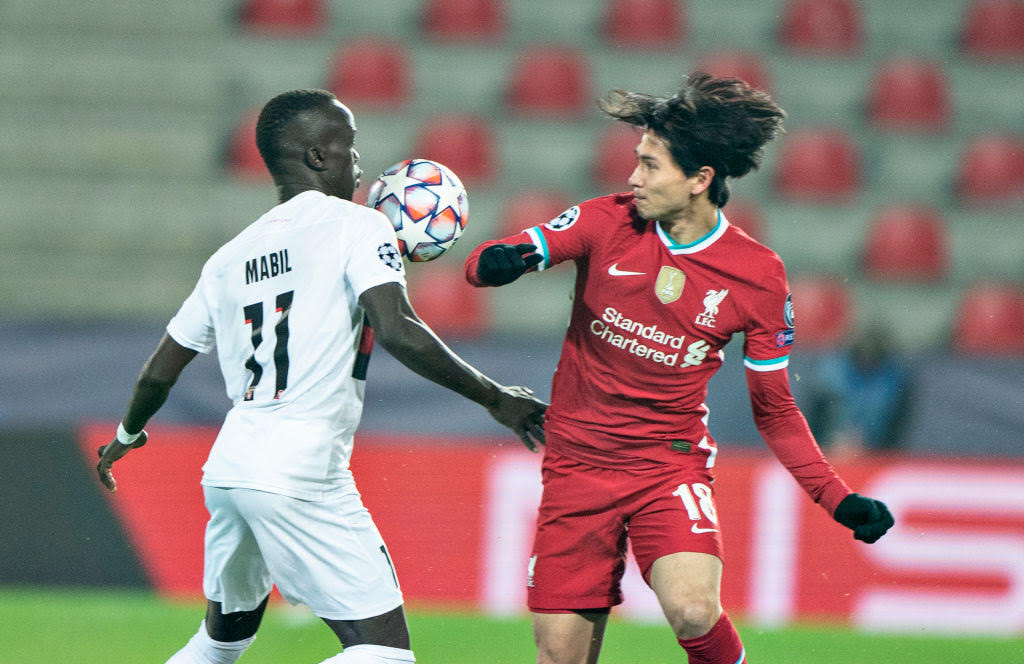 Over to Scotland where Martin Boyle’s Hibernian have a meeting with Hamilton Academical in the Premiership with kick off set for 2am on Sunday.

The Socceroos striker scored his fourth league goal of the season last time out in their routine 3-0 win over Motherwell which saw them keep hold of 3rd spot.

Tom Rogic will be gearing up for Celtic on Monday when they host Kilmarnock at 2am.

The Aussie midfielder had a quiet game in midfield last weekend as his side’s wait for a win continues with their last victory arriving on November 8.

Heading to Germany where Mathew Leckie’s Hertha Berlin visit Borussia Monchengladbach with the match scheduled for a 1:30am kick off on Sunday.

A comfortable 3-1 derby day win against Union has put Leckie’s side in good stead ahead of their battle with Borussia.

In the Turkish SuperLig, Aziz Behich and his Kayserispor return home to host Trabzonspor at 12am on Sunday.

Behich announced himself on the scene last weekend after he provided the assist for his side’s goal in their 1-1 stalemate at Goztepe.

That was his side’s 4th consecutive draw in all competitions as their wait for a league win dates back to October 3.

Milos Degenek will be in action on Monday morning for FK Crvena Zvezda when they come up against Backa Backa Palanka at 3am.

Degenek’s side simply have a record that any side would dream of with 15 wins and two draws from their 17 league encounters.

This weekend will see them take on a side who have tasted victory on just two occasions this season and sit in second last position.

Massimo Luongo and his Sheffield Wednesday will be looking to snap out of a seven game winless rut when they host Barnsley at 2am on Sunday.

His side fell to a 2-0 defeat at Huddersfield in their midweek match and prop up the ladder with their last win arriving against high-flying Bournemouth at the beginning of November.

In the English League One, Kenny Dougall’s Blackpool will be looking to make it four wins on the bounce when they entertain Oxford United at 2am on Sunday.

The 12th placed Seasiders will be favourites to take all three points from the match with their opponents languishing in 21st on the ladder.

Bailey Wright and his Sunderland will have their work cut out for them as they make the trip to Lincoln with kick off set for 2am on Sunday.

Their hosts are sitting pretty in 2nd while Sunderland are in 9th and are in the midst of a form slump which has seen them slowly lose touch with the top six.

German based Brandon Borrello will be eyeing back-to-back wins when his Fortuna Dusseldorf do battle against Karlsruher at 11:30pm on Sunday.

All three points this weekend could see the Aussie winger’s side climb into the top 10 for the first time this season.