Aussies Abroad: Sainsbury and Mabil on top with thumping wins

A Luuk de Jong double book-ended the rout extending PSV's lead atop the Dutch first division and serving as an important bounce back after they went down to rivals Feyenoord 2-1 earlier this week.

Aziz Behich was an unused substitute on the bench. 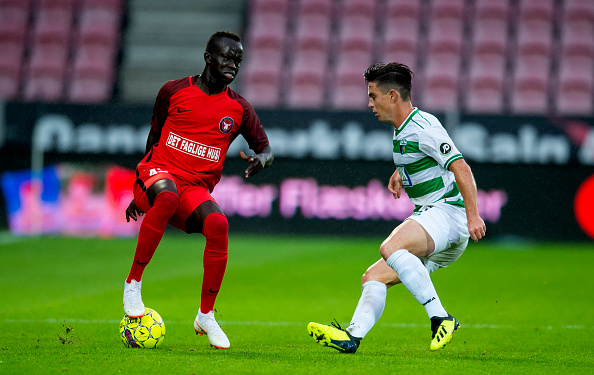 The Caltex Socceroos winger started and finished the game as his side went equal first on the ladder although that may only be temporary with second-placed FC Copenhagen having a game in hand.