It was a Caltex Socceroos derby of sorts on Sunday morning (AEDT) as Mat Ryan’s Brighton and Hove Albion clashed with Aaron Mooy’s Huddersfield Town.

There was a lot on the line with the Terriers desperate to claw their way back from the bottom while the hosts sought simply to remain out of any potential relegation scrap.

It was Ryan who got bragging rights in the end, keeping a clean sheet as Florin Andone got the sole goal with 11 minutes to play.

After coming on to score the winner against Wolves midweek, Mooy was unable to repeat his heroics, being subbed on shortly before half-time.

In the Championship, Jackson Irvine played the full 90 as his Hull City side defeated Birmingham City 2-0 while it wasn’t such a happy occasion for Massimo Luongo’s Queens Park Rangers, who succumbed to a 3-0 defeat at the hands of West London rivals Brentford. 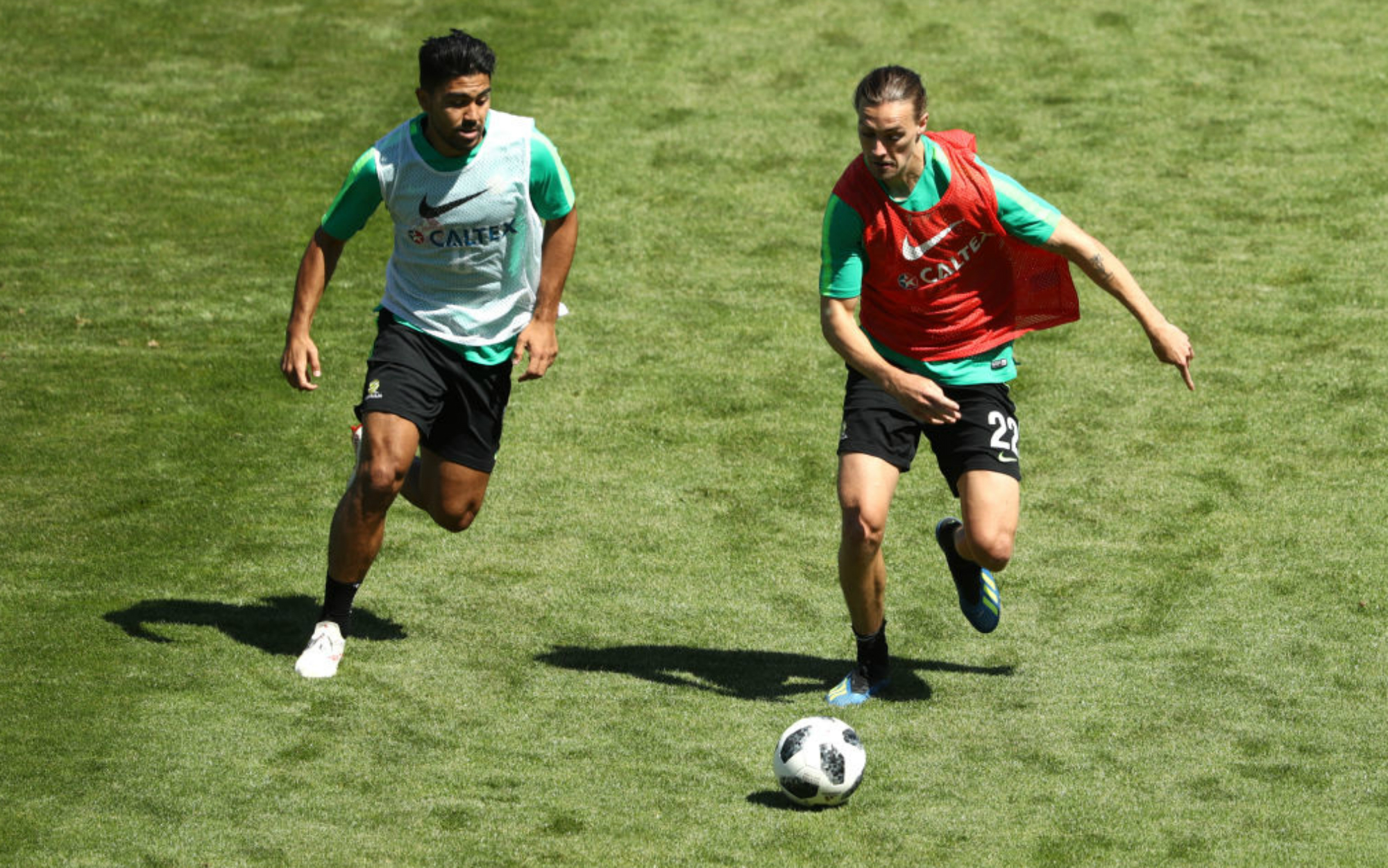 Further north and Hibernian welcomed back recently departed manager Neil Lennon for their Scottish Cup quarter-final tie against Celtic after he was appointed Brendan Rodgers’ successor at Parkhead.

Caltex Socceroos skipper Mark Milligan played just over an hour as the Hibees weren’t able to overcome the cup holders in a 2-0 result.

Eredivisie action saw PSV Eindhoven remain atop the pile as they saw off Excelsior 2-0. Aziz Behich and Trent Sainsbury were both unused substitutes for the Dutch giants.

Staying in the lower countries and Alex Gersbach wasn’t in the matchday squad as his NAC Breda side fell 3-1 to Vitesse.

In Germany Mathew Leckie made his long-awaited return to Bundesliga action, coming on with 13 minutes to play as Hertha Berlin defeated Mainz 2-1 to remain in the hunt for a European berth. 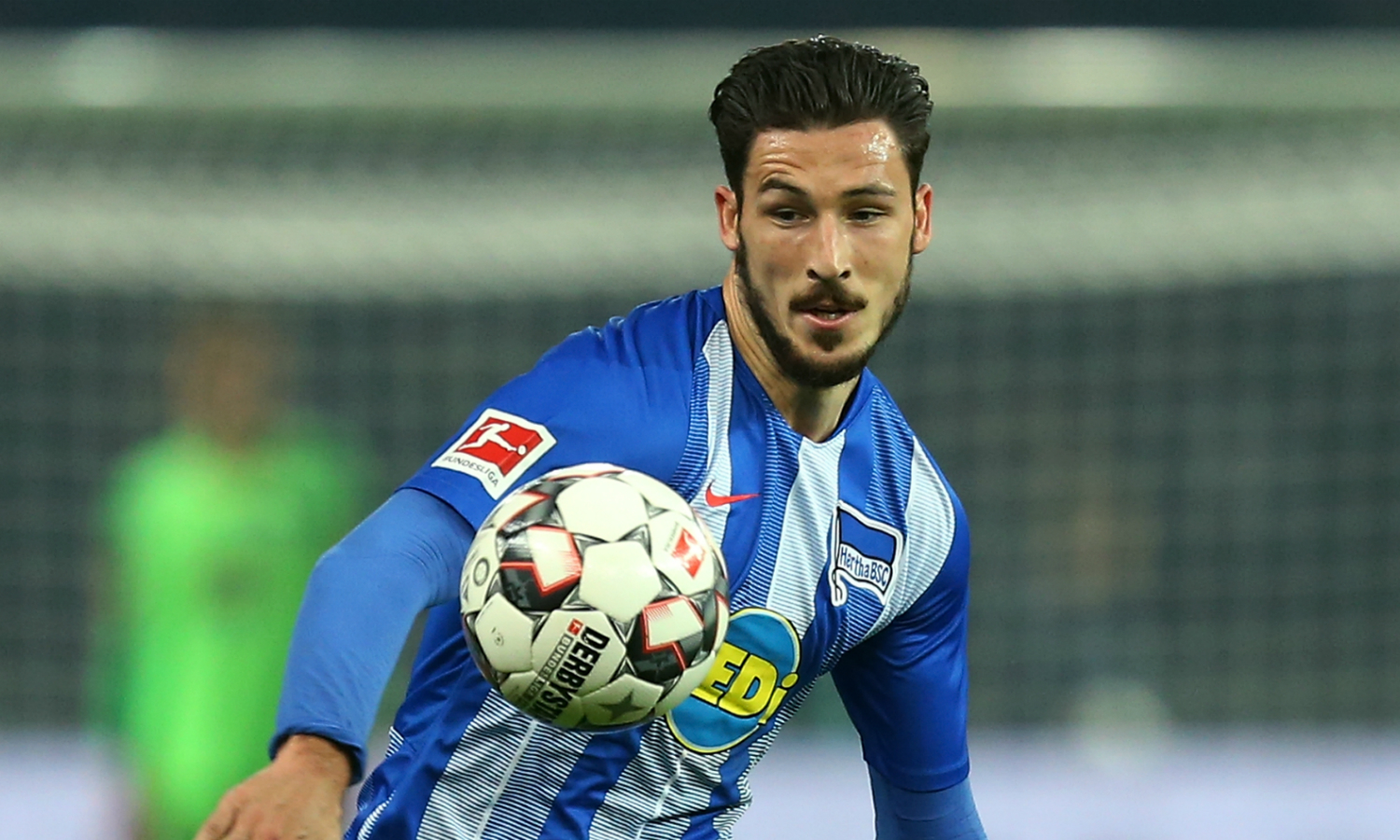 Switching continents and Milos Degenek was rested as Al-Hilal defeated Al-Faisaly 2-1 while elsewhere in the Saudi Pro League Matt Jurman was also absent for Al-Ittihad in their 1-1 draw with Al-Ahli ahead of the AFC Champions League kicking off this week.

Finally to Japan where Mitch Langerak kept a clean sheet as Nagoya Grampus made in two from two in the J-League with a 2-0 victory over Cerezo Osaka.

It wasn’t such a happy result for Andrew Nabbout’s Urawa Reds as they succumbed 2-0 to Consadole Sapporo but the Australian striker will be pleased with a full second half of game time as he continues to bounce back from the shoulder injury that kept him out of much of last year’s campaign. 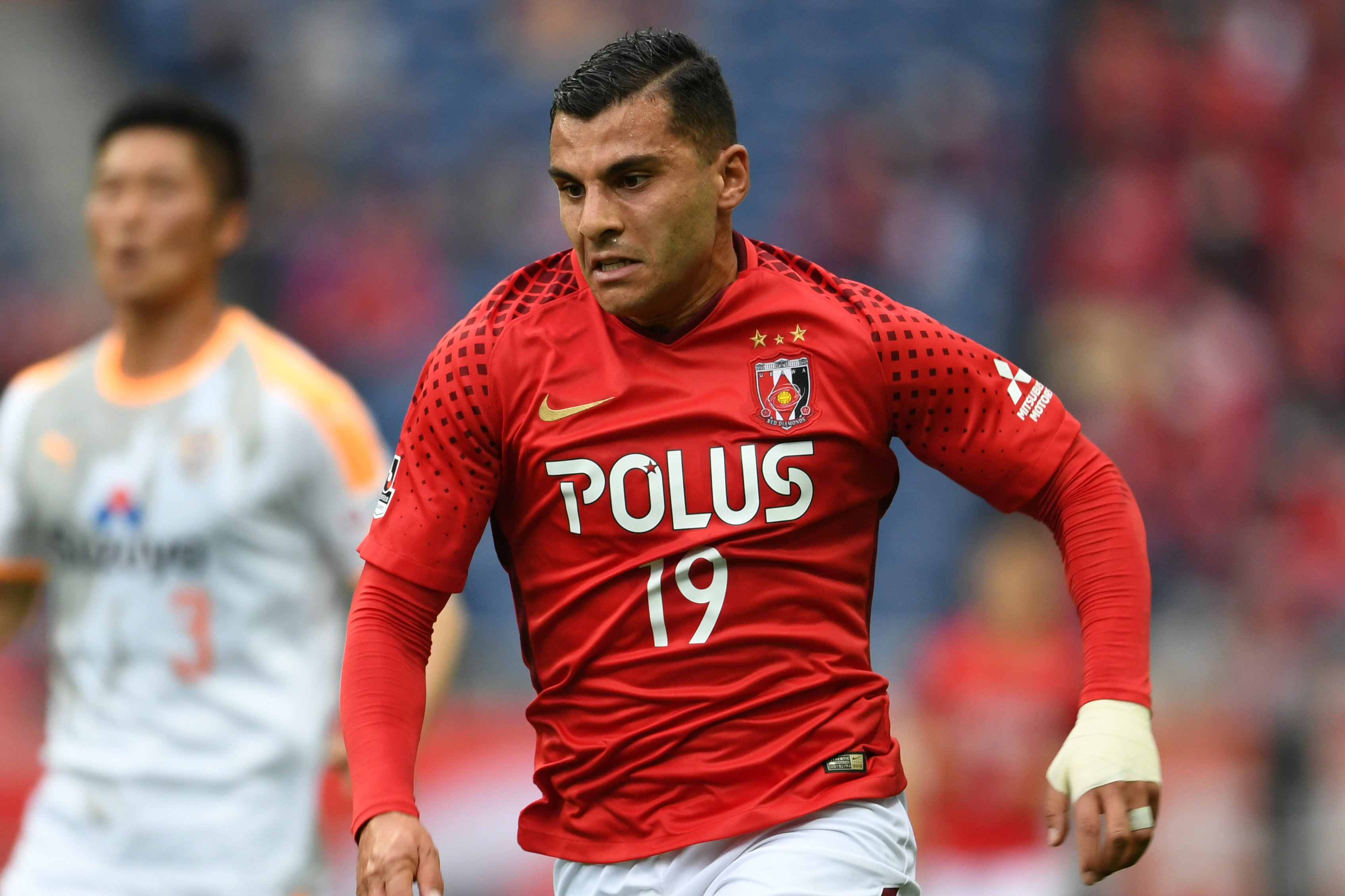