Caltex Socceroos star Tom Rogic is reportedly set for a lengthy stint on the sidelines after suffering a setback with a knee injury.

The 25-year-old has been sidelined for more than six weeks with the injury and it's now feared he could be out of action until the end of March.

The Celtic star last featured in his side’s Champions League clash against Anderlecht on December 5.

Manager Brendan Rodgers confirmed Rogic will remain sidelined for 'six to eight weeks', according to the Glasgow Evening Times.

The lay-off means Rogic is unlikely to feature in Australia's upcoming friendlies against Norway (March 23) and Colombia (March 28). 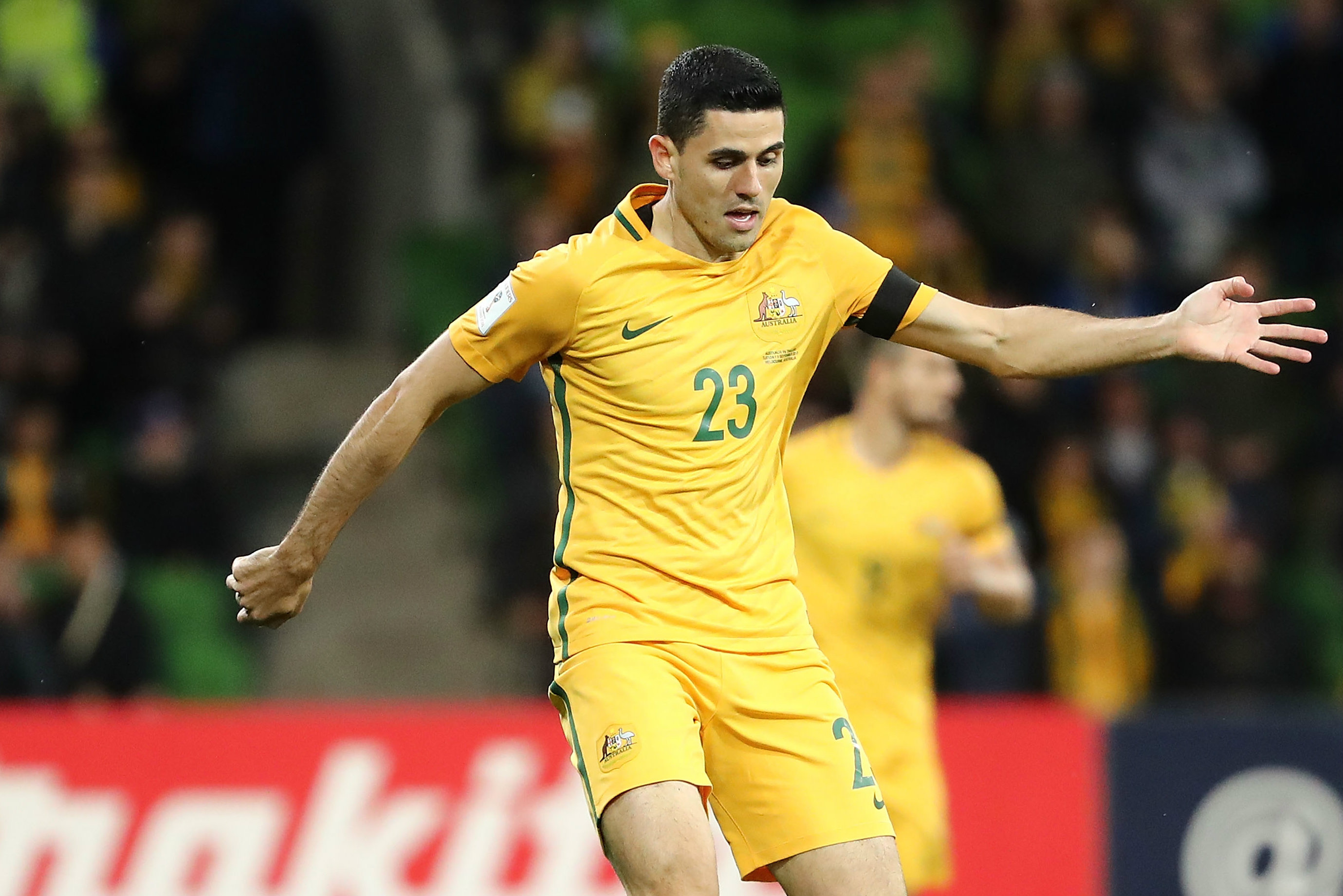