Mitch Duke could be in line to make his debut for Saudi outfit Al-Taawoun, while other Socceroos will be in action across Japan and Korea.

Thomas Deng will be featuring for Urawa Red Diamonds when travel to Cerezo Osaka at 8pm on Saturday.

The Red Diamonds returned to winning ways last time out when they won 2-1 at home to Oita Trinita.

They occupy 5th spot on the table heading into this clash and will have a massive challenge on their hands with their upcoming opponents situated in 2nd place. 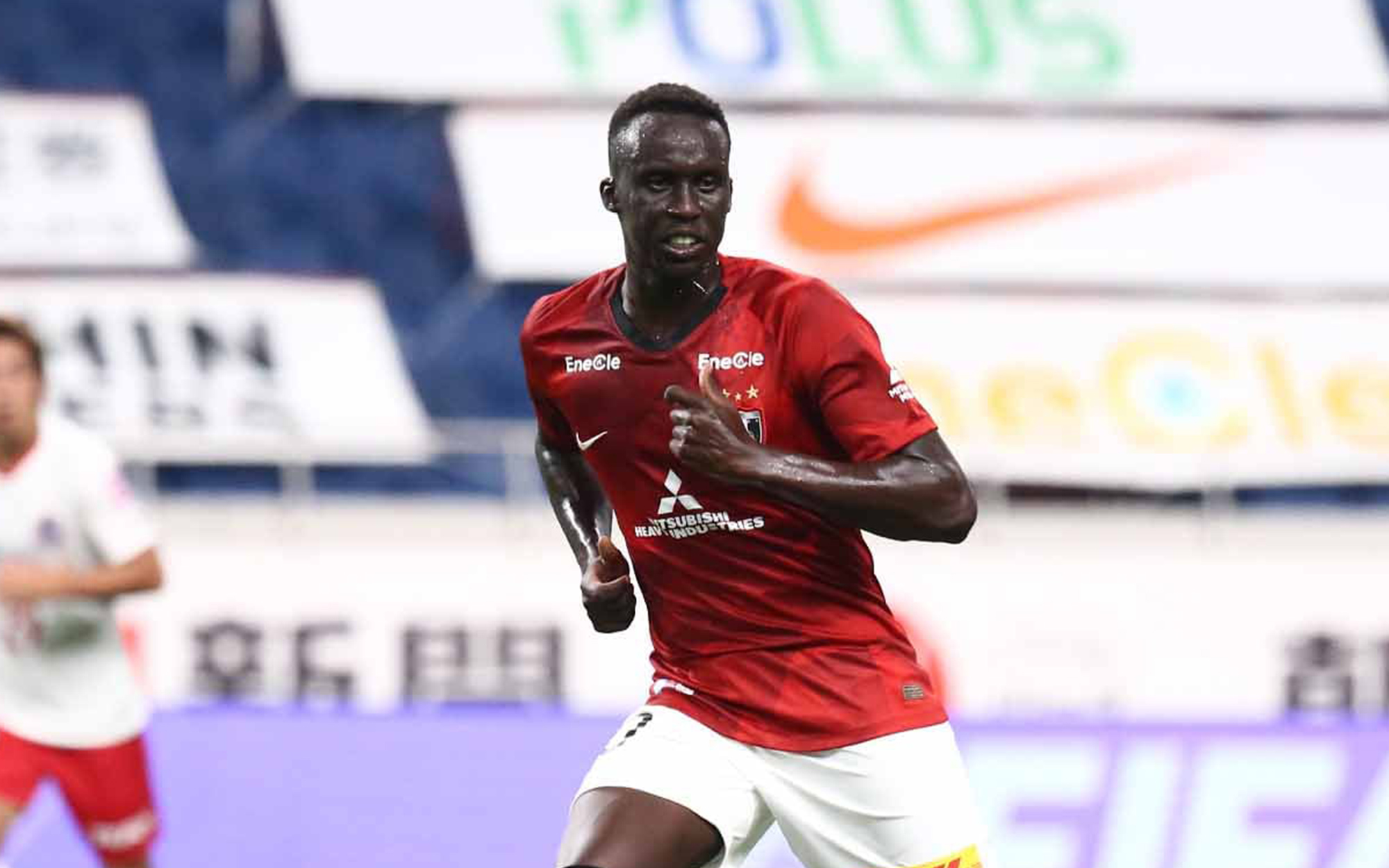 Over to Korea where Brandon O’Neill’s Pohang Steelers will entertain Daegu FC at the Steelyard at 9pm on Saturday.

The Steelers sit one position above Daegu in 4th and are two points better off than their visitors ahead of this weekend’s fixture.

The last time these two sides it ended all square with 1-1 the full time score back in May.

Adam Taggart’s Suwon Bluewings will be in action on Friday when they travel to Sangju Sangmu with kick off scheduled for 8pm.

Suwon secured their first win in six attempts last Saturday when they overcame Busan 3-1 at home.

That win saw them stay in 11th spot on the table however there is only a three point gap between them and 7th placed Gwangju.

It was Sangju who came out on top the last time these two sides played each other with a late goal proving to be the difference in the tight affair.

Craig Goodwin’s Al-Wehda have an almighty task this weekend as they prepare to face off against league leaders Al Hilal at 3:35am on Saturday.

Goodwin’s side occupy 4th spot on the ladder with two rounds left to play and have a real chance of breaking into the top three with 3rd placed Al Ahli only one point better off.

However, what is concerning for Goodwin’s side is that Al Hilal have not lost to Al-Wehda in their last five meetings with the first placed outfit having registered a 3-1 win when they last went head to head in January.

Big game tomorrow in the fight for ACL ⚽️🙏🏼

Mitch Duke could make his debut for Al-Taawoun this weekend when they take on Al Fateh at 3:35am on Saturday.

Duke has begun training with Al-Taawoun and could feature in their final two league fixtures.

His new club sit in 10th position on the ladder while Al Fateh are in 12th heading into this match.

Al-Taawoun have quite the record against their upcoming opponents – unbeaten in their last seven match-ups.